Why do eastbound transpacific flights fly at lower latitudes than their westbound counterparts?

I’ve seen some routes for flights from Asia (mainly Hong Kong and Shanghai) to the west coast of North America, which fly at lower latitudes than flights in the other direction (which they fly closer to the North Pole). From what I know, the jet streams go eastward, and are stronger near the poles. So why don't flights from Asia to western North America fly closer to the pole to take advantage of stronger tailwinds? Or did I get it wrong? 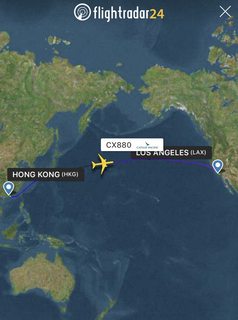 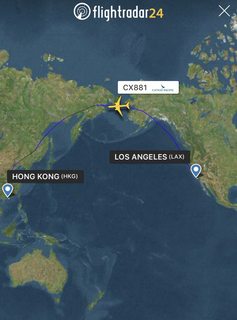 The different routes are due to the enroute winds created by the jet stream. The following map shows the current winds over the Pacific: 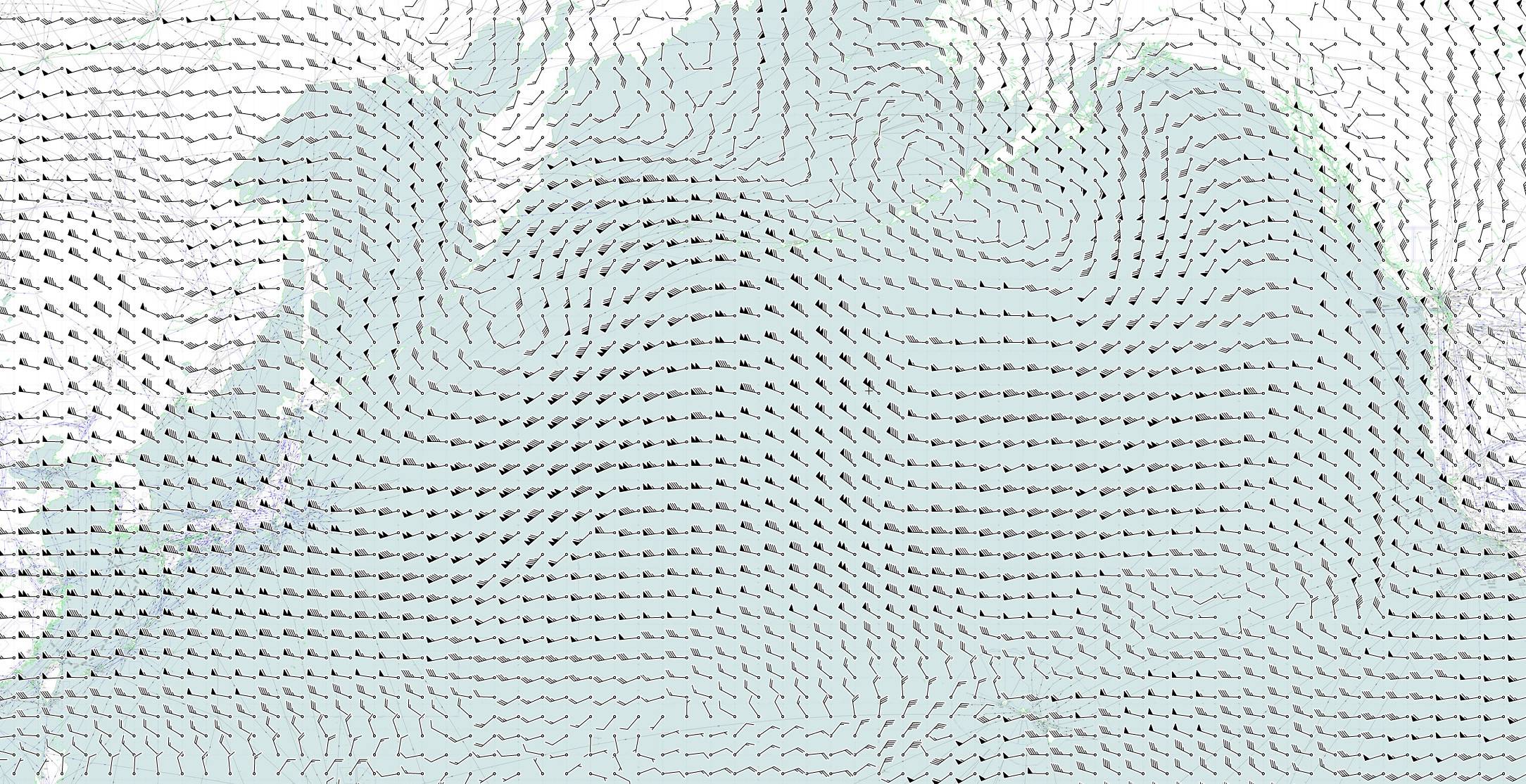 You can see strong winds from the West in the central Pacific region of up to 150 knots (see here for a legend on how to read wind barbs). A flight from Hong Kong to Los Angeles benefits from these winds. A flight in the opposite direction would experience this as a headwind though and will therefore try to avoid the region. You can see that the winds are much weaker in the North.

In order to organize traffic in the Pacific, a track system has been established: Pacific Organised Track System (PACOTS).

The Pacific Organised Track System (PACOTS) is a flexible set of aircraft route tracks that primarily link commercial air transport gateways of Japan and Southeast Asia and the gateways of Hawaii and the North American West Coast, as well as those in Texas. 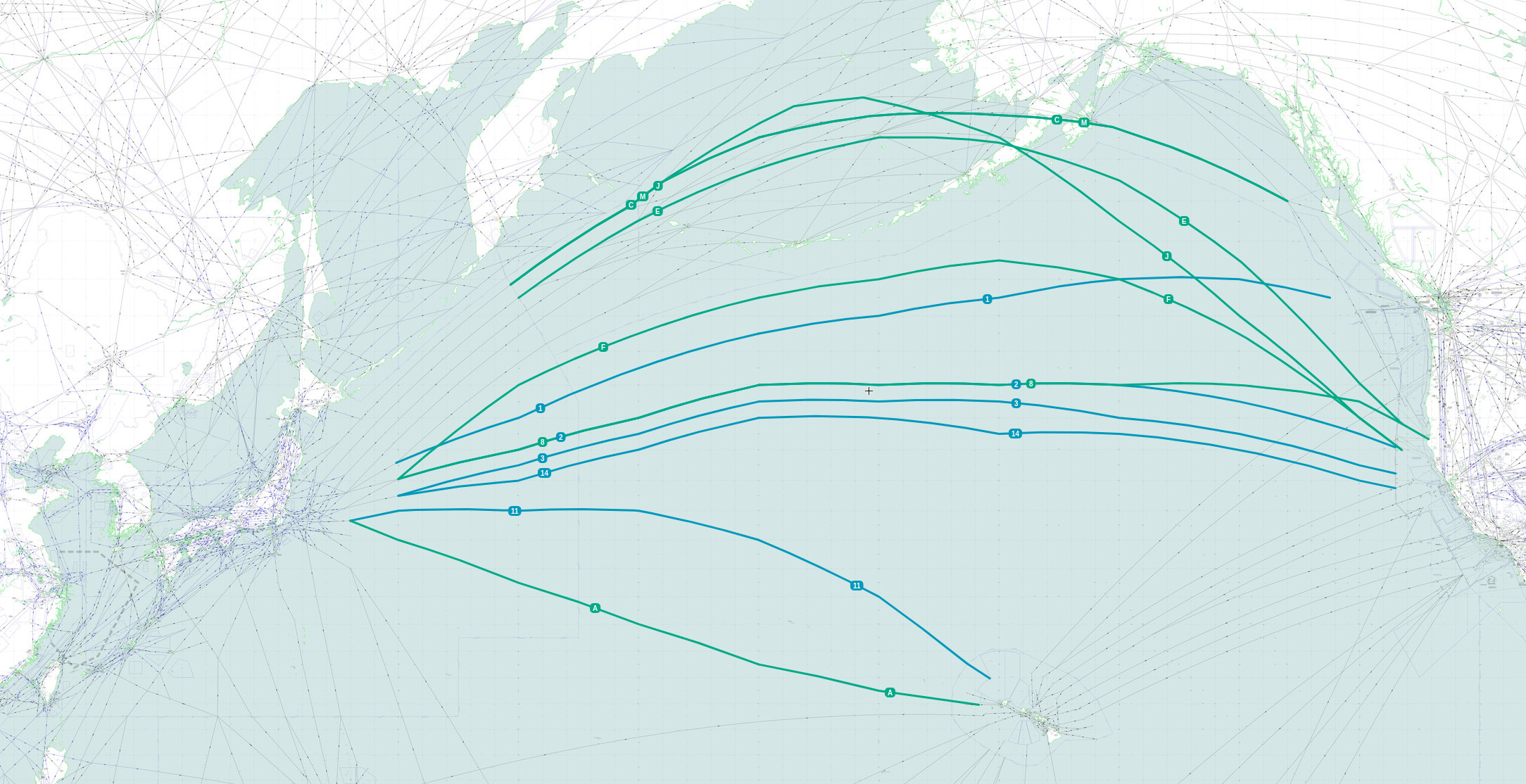 Not the answer you're looking for? Browse other questions tagged wind flight-path oceanic or ask your own question.

24
Why are westbound transatlantic routes located hundreds of km away from eastbound routes?

24
Why are westbound transatlantic routes located hundreds of km away from eastbound routes?
2
Why do aircraft fly over land rather than over the Adriatic Sea?
4
Do stratospheric business and military jets use the North Atlantic Tracks?
24
Why don't flights fly towards their landing approach path sooner?