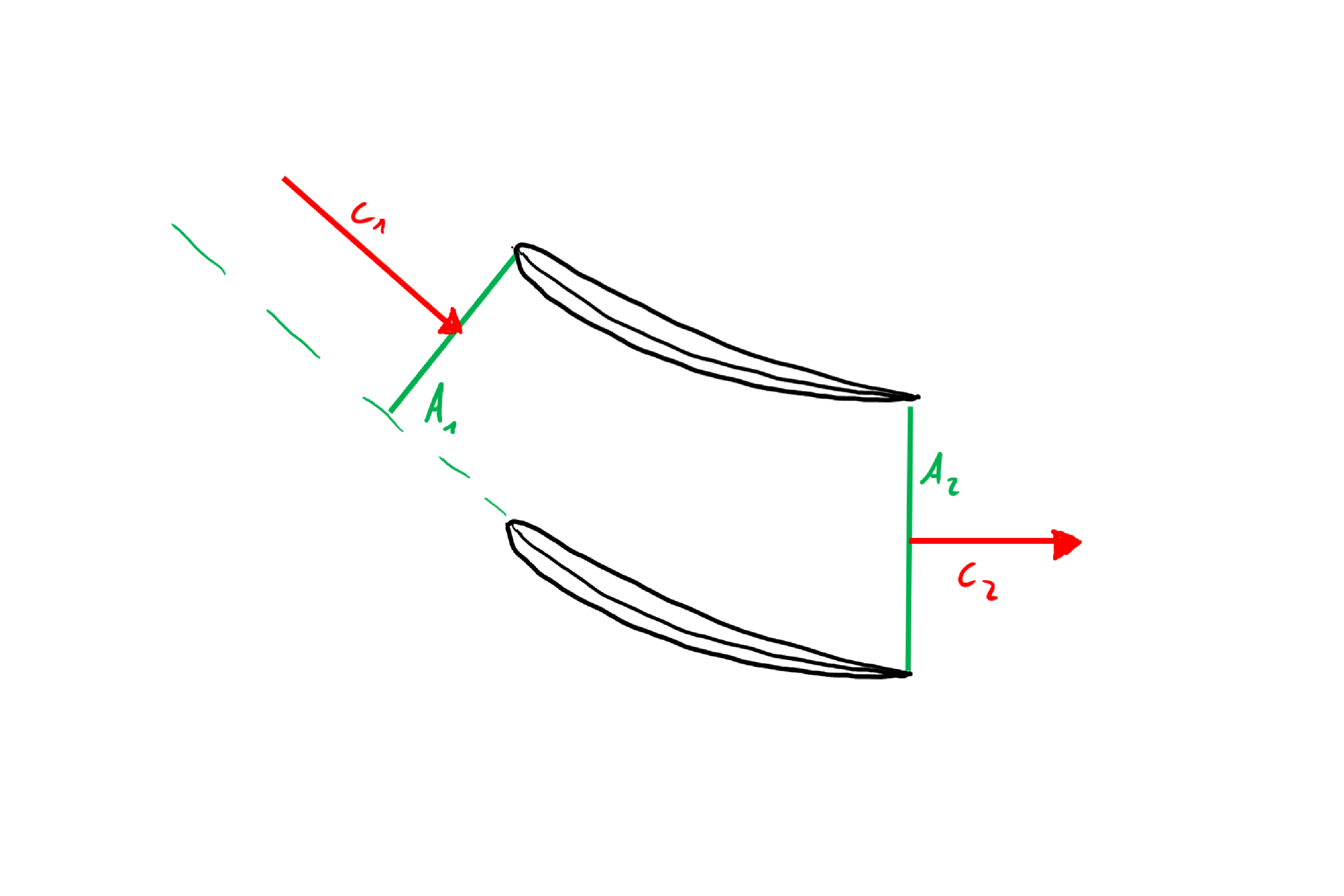 29
Are the fastest moving pieces of a jet engine supersonic?
25
What does the actual path of air within a turbojet engine look like?
7
Is this an accurate depiction of the internal shape of a turbofan engine?
4
What is the purpose of blades on a compressor?
12
How (and why) does engine thrust change with airspeed?
5
Why do compressors constrict flow if this decreases pressure?
0
Does the stator blade angle changes? Why?
0
Why is tangential velocity a loss of kinetic energy in a turbine section?