How can I identify the FAF on this Jeppesen chart?

According to this Jeppesen ILS Approach Chart: 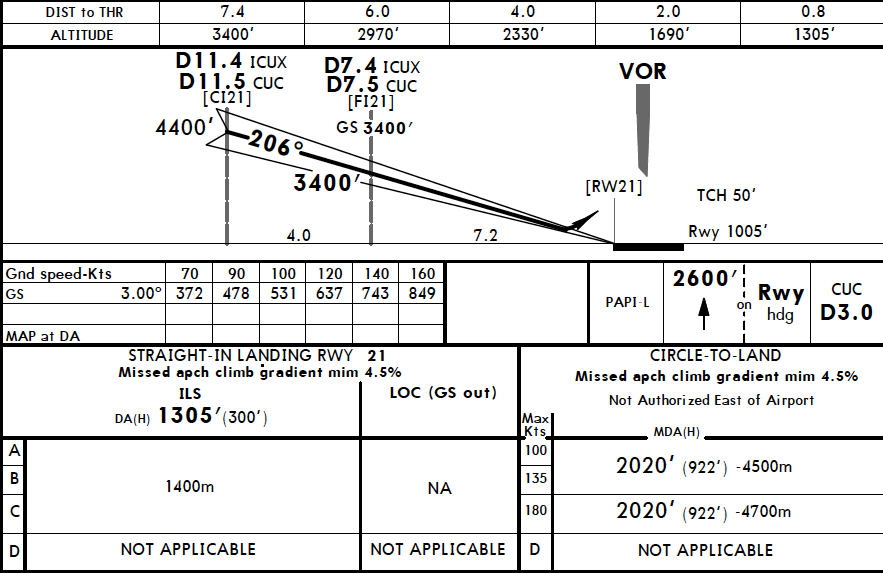 How can the FAF be identified?

Would it be the point at which the G/S is intercepted?

What is the difference between FAF and FAP?

The terminology is different between ICAO and the US. The following definitions are being used by Jeppesen (Introduction to Jeppesen Navigation Charts):

FINAL APPROACH FIX (FAF) — The fix from which the final approach (IFR) to an airport is executed and which identifies the beginning of the final approach segment. It is designated in the profile view of Jeppesen Terminal charts by the Maltese Cross symbol for non-precision approaches and by the glide slope/path intercept point on precision approaches. The glide slope/path symbol starts at the FAF. When ATC directs a lower-than-published Glide Slope/Path Intercept Altitude, it is the resultant actual point of the glide slope/path intercept.

FINAL APPROACH FIX (FAF) OR POINT (FAP) (ICAO) — That fix or point of an instrument approach procedure where the final approach segment commences.

So the FAF looks like this for non-precision approaches:

And for an ILS approach the FAP is number 8 in the following image:

No. You intercept the GS long before FAP.

The FAF/FAP mark the beginning of the last segment. FAF is used for non-precision (non-glideslope) approaches, and FAP for ILS approaches.

The FAP is usually indicated by a Maltese Cross symbol. In the absence of that, the best clue that a fix on an ILS is the FAP is the GS crossing altitude indication.

12
Where does the final approach segment begin on an ILS approach?

12
Where does the final approach segment begin on an ILS approach?
6
Can a GPS system be used to identify fixes on conventional instrument approaches?
22
What is "judgemental oversteering" in taxi procedures?
5
What are the differences between blue airports and green ones on the low en-route chart?
3
When do I execute a missed approach on a LOC approach when I can't identify the MAP?
1
How can I find a final approach fix (FAF)?
1
Why is there no Maltese Cross in this non-precision approach chart which has a FAF?
4
Interpreting Missed Approach Section in Jeppesen Chart