Why did my LGA-ORD flight make an S-shaped turn round the time it was passing a storm?

On a recent United UA1709 flight into Chicago (hit by a heavy storm at the time), I felt a noticeable descent, combined with two wide banks around 1 hour before landing. Looking at the flight path, I see an S shape that deviates from the original flight path.

Looking at the altitude readings here, the plane registered a descent of around 3000 fpm around the time of the turns from a cruising height of 30000 ft to 21000 ft. This descent took the plane under cloud cover and into the storm, so I am certainly confused as what motivated this flight path. Given that the flight was an hour away from landing, I find it hard to believe that this was a holding pattern of some sort.

Some more things that I noticed during this flight (not sure if relevant) was that a few minutes after this, I noticed lights indicating a plane flying directly above (hard to estimate distance given bad visibility). Furthermore, in-flight WiFi briefly cut out for a few minutes.

Can anyone explain what happened here? 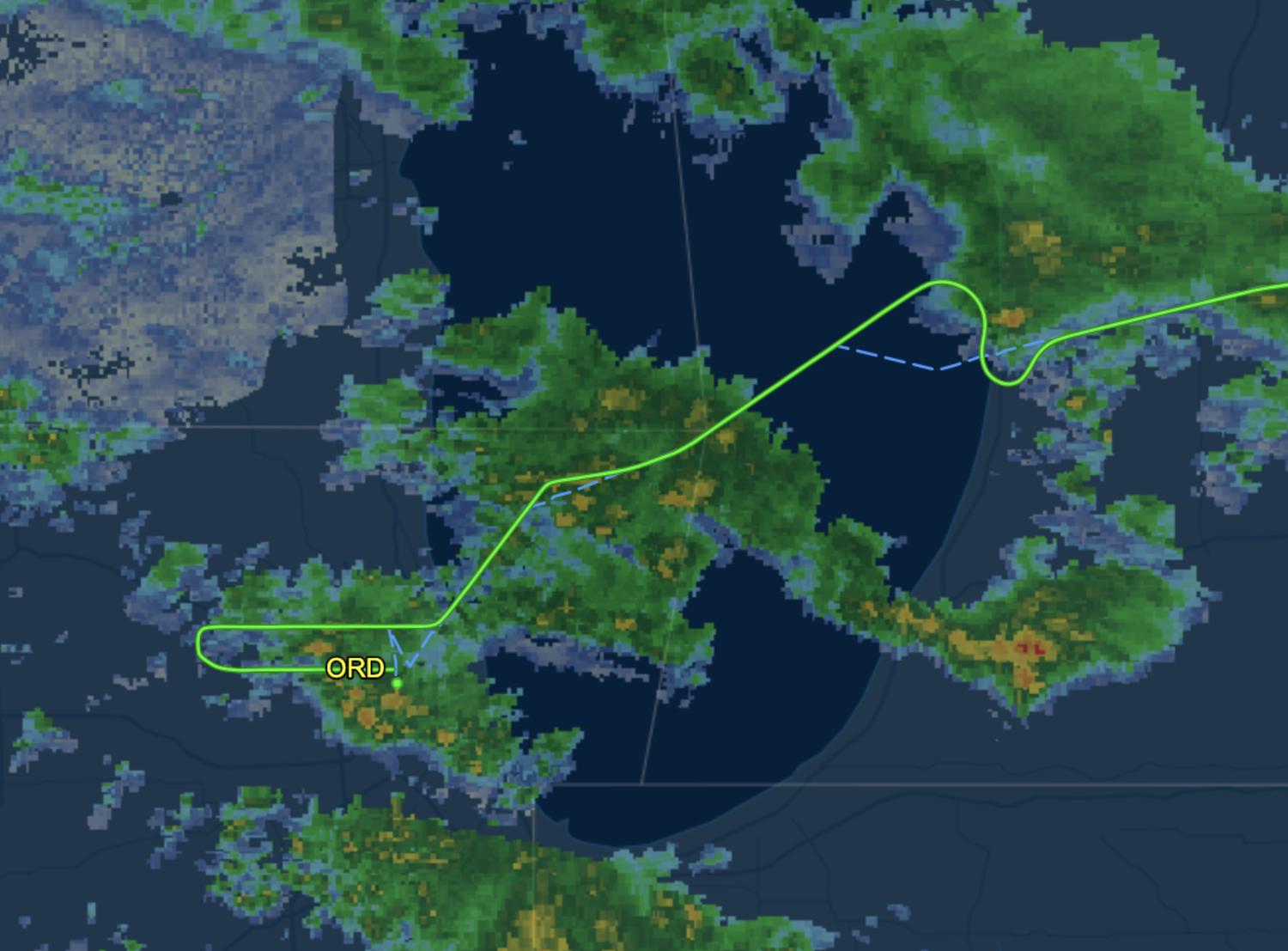 I find it hard to believe that this was a holding pattern of some sort.

Believe it. An hour before landing would be about the point at which the aircraft will start its descent to its destination. Almost certainly, air traffic control were delaying your flight for a few moments to ease insertion into the landing pattern at Chicago. Doing this at altitude burns less fuel than waiting until the aircraft is lower down.

The storms were incidental. Had the pilots been avoiding the weather they'd have diverted north or south and then resumed their route. A large S-bend wouldn't be necessary.

Based on your provided flight info, I looked up the track history on flightradar and did see some potential traffic conflict that might have tempted the controller to route your plane that way.

The first turn to the South appears to be a conflict with AAL 91, who was coming in from the North, also descending. AAL 91 executed a 90 right turn, while UAL 1709 turned left. 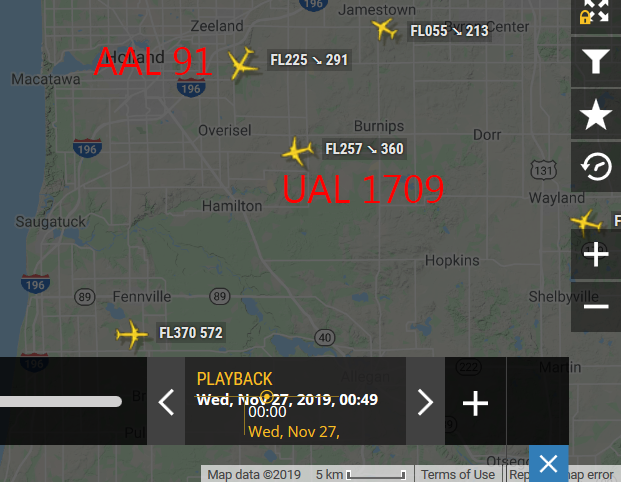 Now your flight is heading South. The controller had to turn you back at some point; if you keep going that direction you're going nowhere. That explains the second turn. The traffic above seems to be AAL 436, who was in an climb towards the West. It appears there were 3000 ~ 4000 ft of vertical separation when you pass each other. 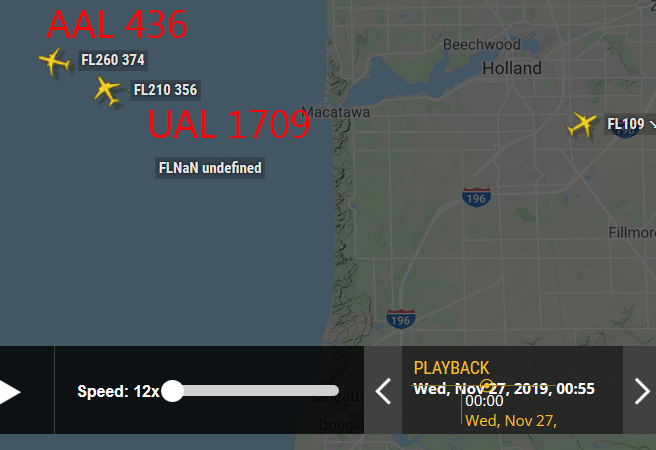 The controller eventually sent your plane into the queue of planes landing at Chicago.

Was this normal? Yes. Once a flight leaves cruise altitude, it is subject to "vectoring" (given headings to fly) by ATC. During ascent (from around 10,000 feet up to cruise altitude) and descent (from cruise altitude to Initial Approach Fix), it is common for ATC to route planes around to ensure they're safely separated. The exact traffic you encounter varies with traffic to/from other nearby airports, as well as weather (as you've noticed), so it is always a bit unpredictable.

Storms have nothing to do with this. I'm a pilot who routinely flies into both Chicago O'Hare and La Guardia. The S-turns are because of flow control into busy airports. ATC normally tries to change speed of incoming aircraft but sometimes it's not enough and delay turns are required to ensure adequate separation. If they get really backed up due to bad weather or switching active runways, then holding may be required.

Since you mentioned storms I would imagine the pilots had requested a deviation from track/altitude to avoid bad weather. The storm you felt was problem the fringe of a bigger storm system and they would have been given/or requested a path/level where the storm activity was reduced. Wi-fi also suffers in storms.

the flight plan movements look very similar to the shape of the storm. So this could just be a visualization issue.

Not the answer you're looking for? Browse other questions tagged weather flight-path maneuver flight-tracking or ask your own question.

2
Why are planes flying in a zigzag path over Long Island when approaching JFK?

7
What in-flight weather info is available to commercial pilots?
3
How should the Swiss international airlines flight 850 METAR reports be interpreted?
6
Why has flight UA106 such a strange predicted flight path?
13
Why would FlightAware show this meandering flight path?
4
How (and when) does Heathrow alternate arrival paths?
57
Did we get closer to another plane than we were supposed to, or was the pilot just protecting our delicate sensibilities?
12
Who makes the call to start in terrible weather conditions?
7
Was this the intended flight path?
3
What is happening with this aborted flight?