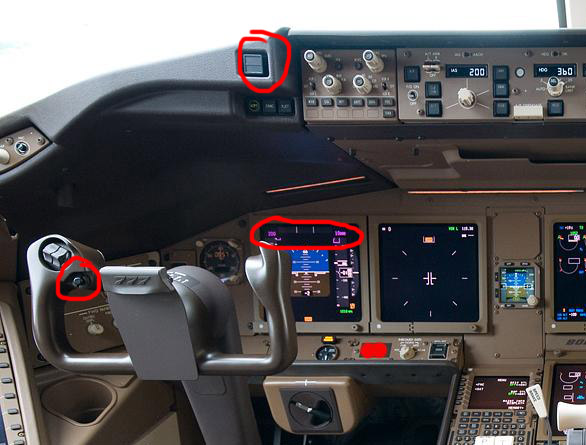 7
Are there any speed and altitude limitations on the autopilot?
9
Do pilots have procedures and safeguards against unintended altitude captures?
6
Why are callouts of changes in the Flight Mode Annunciator not automated?
2
How does an auto-pilot control altitude changes?
9
Does engine failure shut off the auto-pilot?
20
Why does the autopilot disengage even when it does not receive pilot input?
4
What happens when auto-pilot fails over the ocean?
6
Why does an A300/310 in LAND or GO-AROUND mode have to be at least 400 feet AGL for manual control column movement to disengage the autopilot?