Can IAF and IF be in the same spot?

While looking over an ILS approach chart, I found that there is a fix where says : (IF/IAF) ACZUP ...

And I was consfused whether the two IF and IAF can be in the same place, or the spot is used as IAF or IF in a certain occasion.

Could anyone tell me which is the right thing? 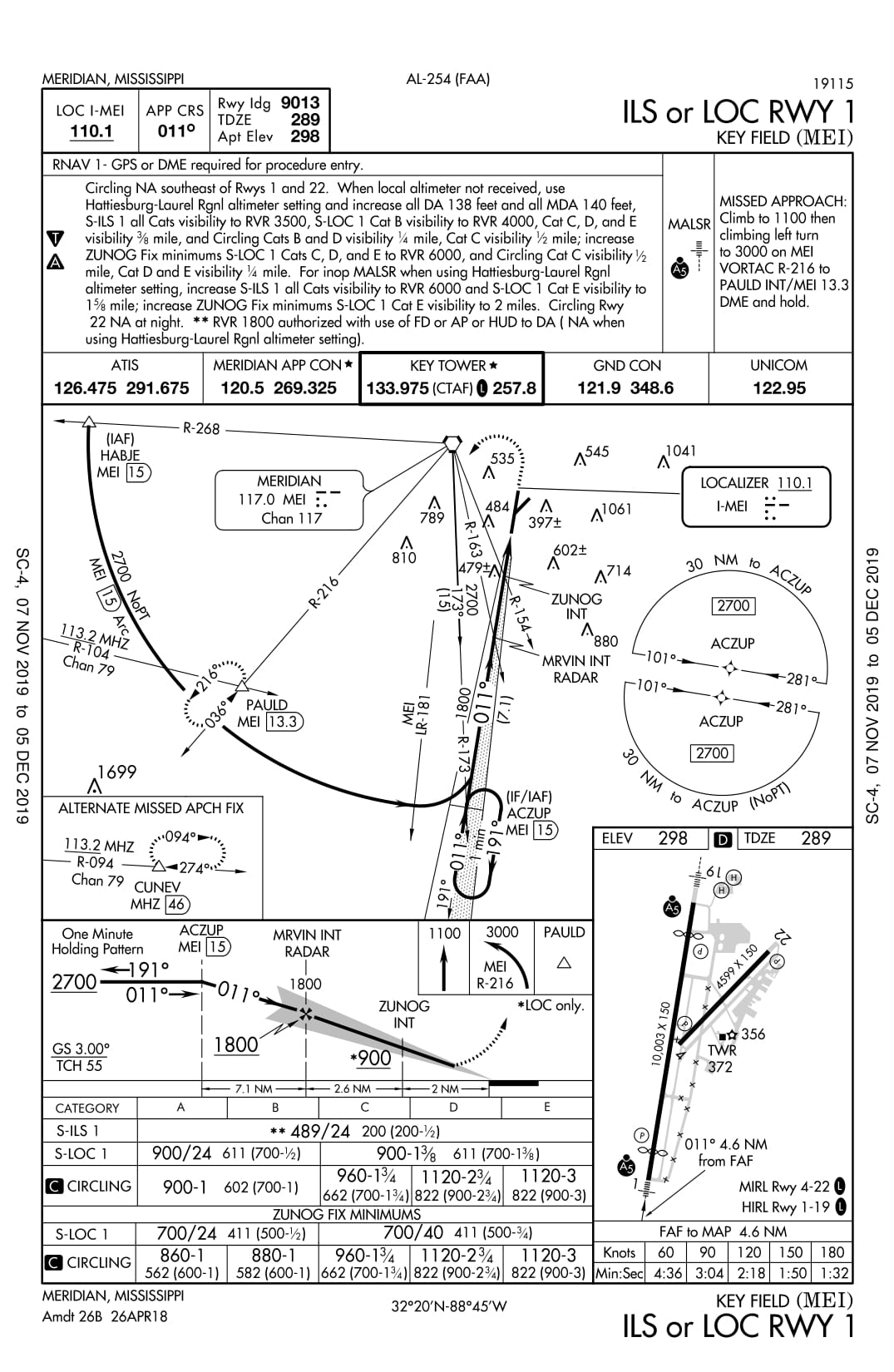 An IF is any fix between the IAF and FAF, so as a matter of logic, the same fix cannot be both an IAF and an IF at the same time. Therefore the label IAF/IF must mean it can be either one or, in some cases, both at different times.

If you are cleared to ACZUP for the straight-in approach, then ACZUP is the IAF only. You never pass it a second time, so it doesn't get a chance to be an IF.

If you are cleared to HABJE for the approach, then HABJE is the IAF and you do not pass over ACZUP, so it is neither IAF nor IF.

In all three cases, MRVIN is the FAF due to the lightning bolt symbol.

4
What is the role of an intermediate fix?

7
Why can't I exactly match the same points on different VFR sectional charts?
4
Where can a PDF of the TPP legend and supplemental materials be found?
1
How to represent graphically airways and routes?
0
Where can I find airport diagrams from airports all over the world?
3
Why does V165 have two different MEAs over the same route section?
0
For find a value of obstacles height below mentioned in intermediate segment why I should take the IAF MOCA instead of FAF MOCA?
8
Can you change airways when they cross without a named fix?