Why do Ryanair pilots get paid such a low wage?

As I‘m living in Europe and I‘m interested in a commercial pilot career, I looked up the wages on various websites. (I hope the German screenshots don‘t matter too much). 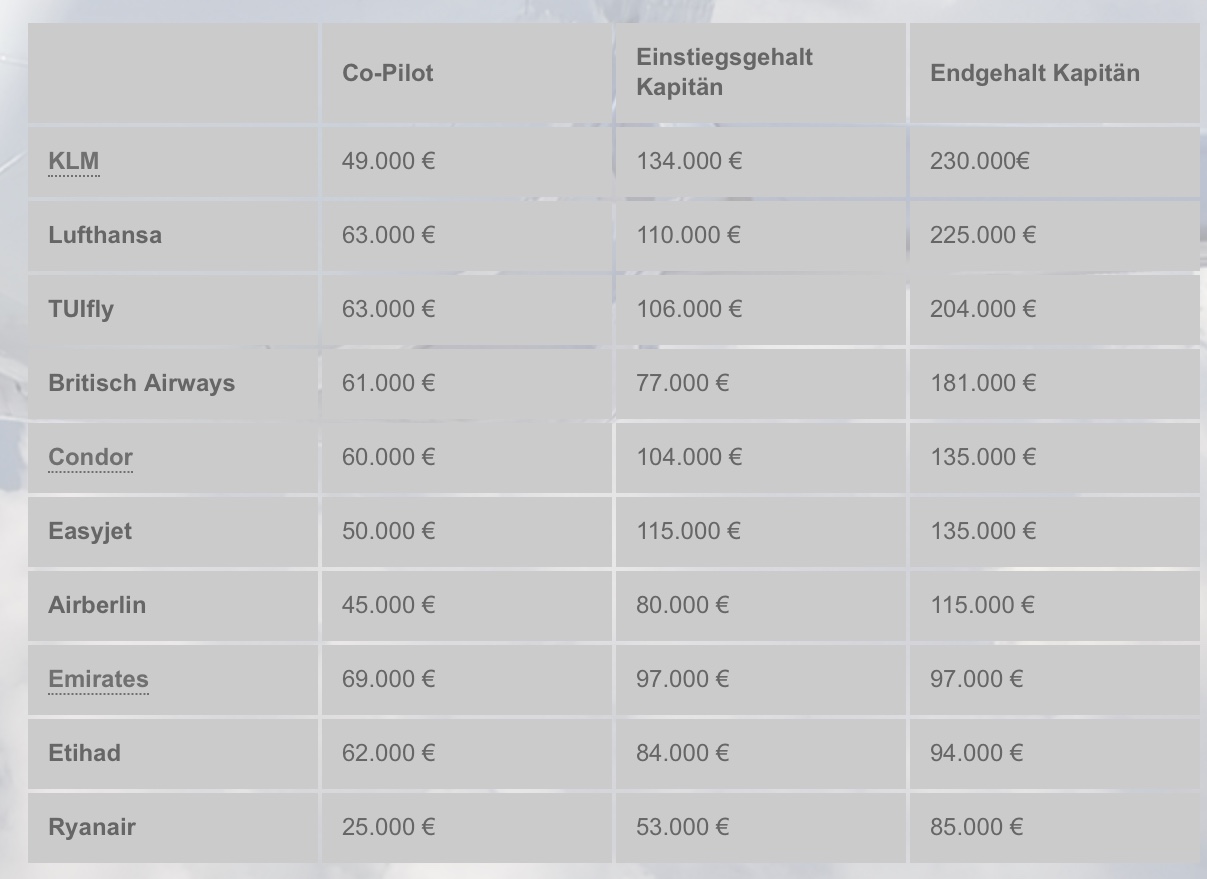 Were/Are there really Co-Pilots who paid for their training themselves (I suppose) and now only get about 2000€ per month?

Before the recent pilot shortage started to really take effect this was fairly common around the globe and is still prevalent in some places. Low Cost Carries like Ryanair pinch pennies across the board to offer cheap flights. This in turn created a segment of the market that the major airlines (at least in the US and presumably elsewhere) took advantage of. Major airlines focused on longer haul international routes flying big metal and left short hop flights to either regional airlines or smaller affiliates which often conform to the low cost model.

However the big planes still needed pilots, so the low cost carriers became feeder programs for their bigger airline counterparts. Part of the reason Low Cost airlines can offer such low wages is that generally pilots don't work there that long. Much like flight instruction or banner towing it has become a way to effectively build hours to fly bigger planes. In some cases Low Cost Carriers also offer cadet/training programs that may undercut the cost to train pilots. Instead of taking it out as debt against the pilot then garnishing wages later they simply pay less.

Recently pilot wages (at least in the states) have seen a healthy increase to attract new people to the profession.

Not the answer you're looking for? Browse other questions tagged airline-operations pilots or ask your own question.

25
Why are US Regional Airline starting wages so low?
13
Can I get a photo with the pilots?
7
Why can't pilots drink alcohol after a flight?
20
Why pilots would leave the cockpit in a short flight?
8
Are flight attendants paid in the same way pilots are paid?
9
Do pilots choose which aircraft to get rated for or is it the employer that decides it?
2
Why does an airplane require 3 pilots on board?
12
Why would pilots get special cups?