What is the FAA's definition of a "multi-engine aircraft" that requires a multi-engine rating?

In a Facebook group I stumbled over this nice little picture: 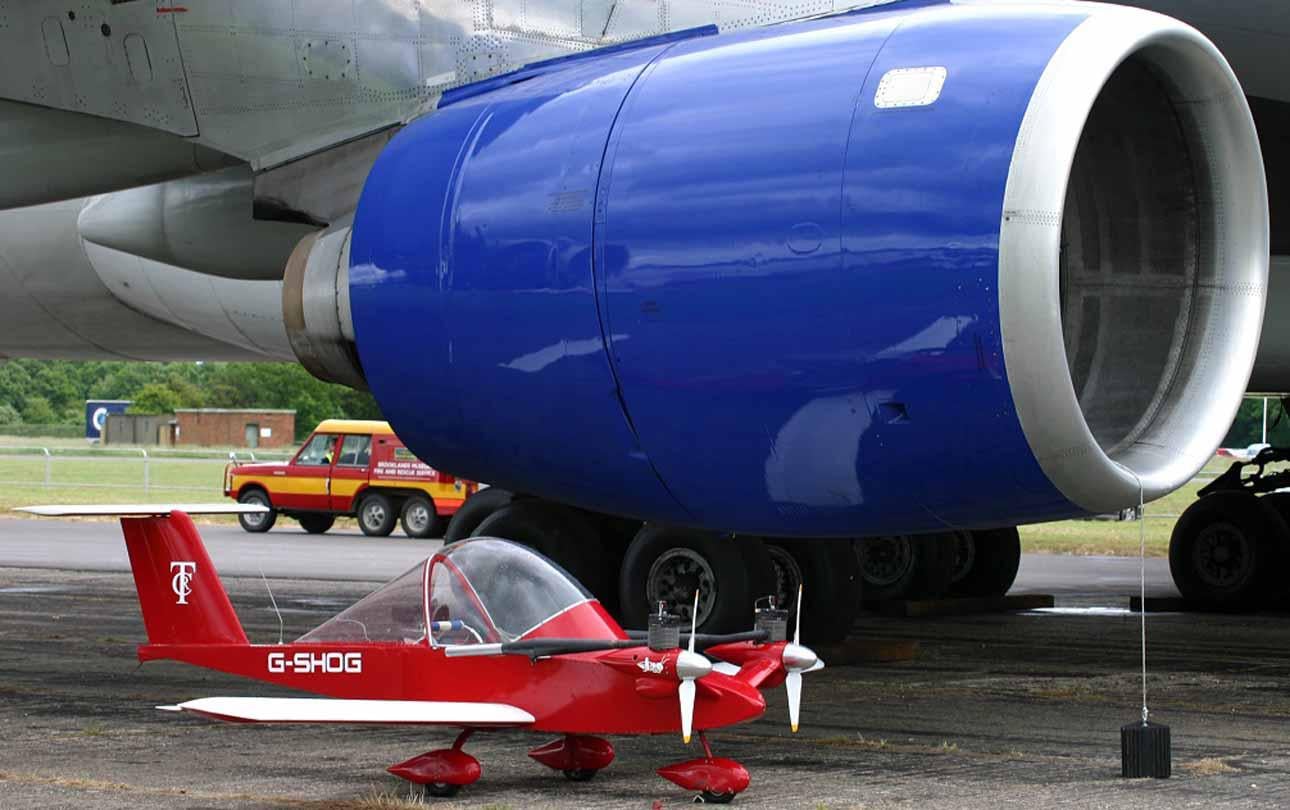 Also there was a discussion about the type rating of this plane, especially if it classifies as a multi-engine plane. It is a Colomban Cri-Cri (MC-12/ MC-15).

What I've learned from the discussion and this document is, that this is an experimental plane and doesn't fall in the classic regulations and that UK's CAA doesn't require a multi-engine rating for the pilot. I think that answers the original question.

But in this thread and another discussion on another website I saw a lot of discussion about what regulations would apply if it would not be an experimental craft and what the FAA would say about it.

So my question is: There have to be specific requirements for a plane to require a multi-engine rating. To stay specific here, let's only look at the FAA. (I come from Germany, so if there would be any differences it would be interesting, but isn't required for this question)

Some people cited different paragraphs, but it seems none really applied and there was a lot of confusion. But I doubt that there is anything regarding aviation that is not tightly regulated, so I think there must be specific rules.

There is already a similar question regarding the Cri-Cri on this page here, but it has a different focus and it was stated that there would be no reason one couldn't file flight time in this plane as multi-engine flight time, but nothing precise.

Note: I'm not a pilot, only a flight-simmer and aviation enthusiast.

I couldn't find any definition of "multiengine" anywhere in the FAA's regulations or on their website. The closest thing I did find is from the Airplane Flying Handbook, chapter 13, Transition to Multiengine Airplanes:

For the purpose of this handbook, a “small” multiengine airplane is a reciprocating or turbopropeller-powered airplane with a maximum certificated takeoff weight of 12,500 pounds or less. This discussion assumes a conventional design with two engines—one mounted on each wing.

Obviously there are multiengine aircraft with three, four or more engines too. I assume that the FAA doesn't define the word "multiengine" because it has the 'plain English' meaning of that word, i.e. more than one engine.

The following ratings are placed on a pilot certificate (other than student pilot) when an applicant satisfactorily accomplishes the training and certification requirements for the rating sought:

§ 61.5 Certificates and ratings issued under this part.

(b) The following ratings are placed on a pilot certificate (other than student pilot) when an applicant satisfactorily accomplishes the training and certification requirements for the rating sought:

(i) Large aircraft other than lighter-than-air.

Not the answer you're looking for? Browse other questions tagged faa-regulations multi-engine or ask your own question.

13
Can I log time in a Cri-Cri twin-engine aircraft?

40
Do turbine engines on multi-engine aircraft rotate in opposite directions to offset torque?
13
Can I log time in a Cri-Cri twin-engine aircraft?
3
Can I log multi-engine time abroad, when I'm not rated for multi in that country?
2
What is the FAA's definition of "for hire"?
3
Why isn't the application of "carb heat" in initial piston multi-engine failure emergency procedures?
6
What is the difference between a rating and a certificate?
3
Is there a minimum weight requirement for flying manned aircraft in controlled airspace (B, C, D, E)?
0
How should I log training time in an aircraft that requires two pilots, while I'm the sole manipulator of the controls?
11
Why is the ball no longer centred in a multi-engine airplane with inoperable engine?