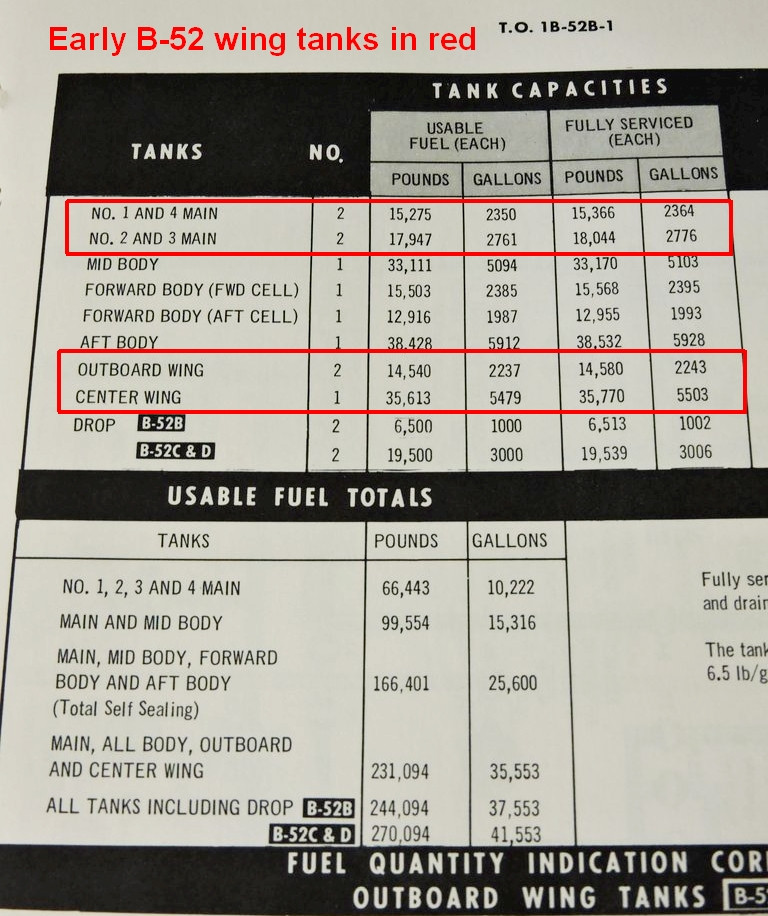 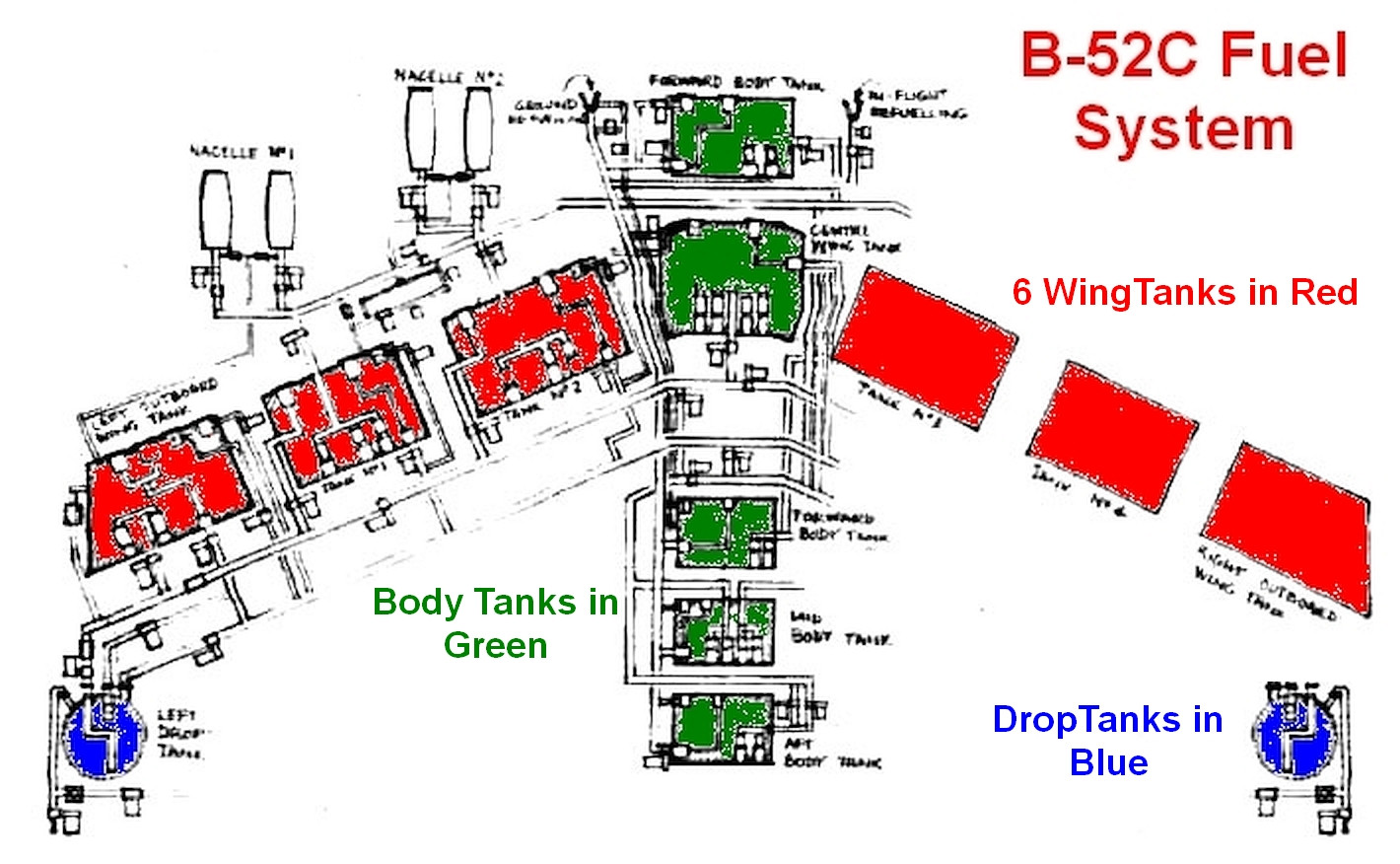 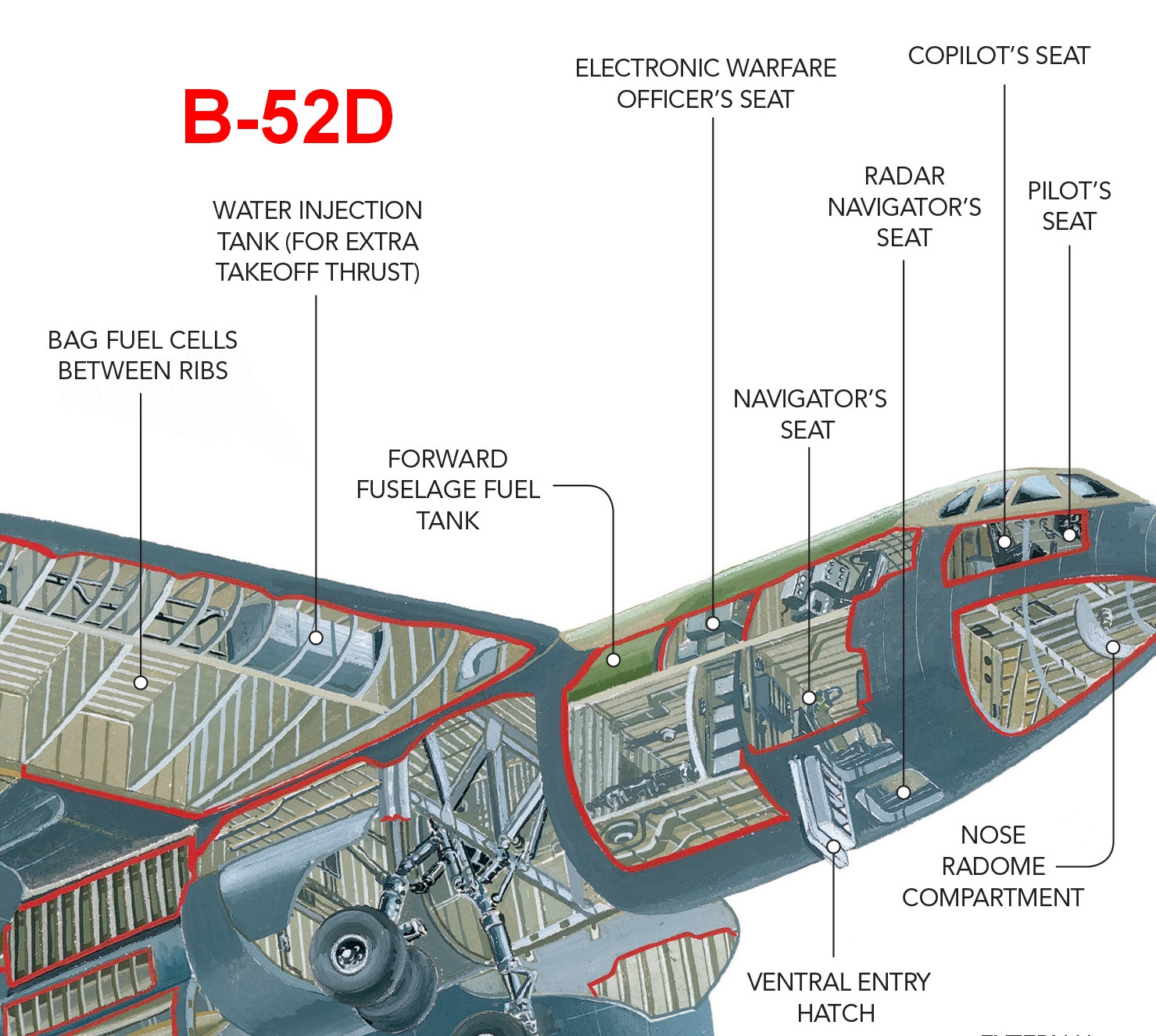 17
Why does the Beech Staggerwing have its low wing ahead of the high wing?
17
Why was the A380 built with a gull-wing design?
7
Why do Airbus aircraft typically have less wing flex than Boeing aircraft?
24
Why was the Spitfire's elliptical wing almost uncopied by other aircraft of World War 2?
6
Why is a rectangular wing with winglets not better than an elliptical wing?
2
Why is a rectangular wing planform less efficient than others?
5
Why should Mach wave angle be less than wing sweep angle?