Why wasn't the 737 MAX's landing gear lengthened enough to mount the engines under the wings, rather than in front of them?

The reason Boeing originally added the MCAS to the 737 MAX was to compensate for a slight pitch-up moment generated by the engine nacelles at very high angles of attack. This pitch-up moment occurred because the LEAP engine used on the MAX series is larger and longer than the CFM56 used on the 737 Classic/NG, so Boeing mounted the new engines further forward and higher up to fit them on the plane; the larger, forwarder nacelles added more planform area to the front part of the aircraft, causing the MAX's center of lift at high attack angles to be slightly forwarder than on the Classic or NG, causing the MAX to pitch up slightly more at high attack angles.

However, the reason the Classic and NG have their engines mounted in front of the wing is that the 737 originally used the much slimmer JT8D engine, allowing it to use a very short landing gear to make it sit lower on the ground and ease the process of loading baggage and other cargo by hand. When the Classics came along, Boeing decided to keep the 737-100/-200-length landing gear, which forced them to use a smaller-fan variant of the CFM56, move all the engine accessories from the bottom to the sides, and mount it in front of the wing (instead of directly below it) in order to give the new, larger engine sufficient ground clearance; with the NGs, which use a CFM56 variant that is essentially the same size as that used on the Classics (with a diameter all of one inch greater), they simply kept the same nacelle, pylon, and landing gear designs as those used on the Classics.

The MAX, in contrast, has a longer landing gear than all other 737s (handloading of baggage not really being that much of a thing anymore at most 737-served airports); given that they were giving the MAX a longer landing gear anyway, why not make it long enough to let the engines fit under the wings and finally eliminate the engine-mounting kludge inherited all the way from the 737-300?

The main gear sits between the wings and retracts inwards, such that the wheels will rest in the lower fuselage. Lengthening the main gear would either require to shift the gear attachment points outward or to retract one leg a bit forward and the other a bit backwards, such that both wheels will sit behind each other instead of side-by-side, as they do now - see below (source). 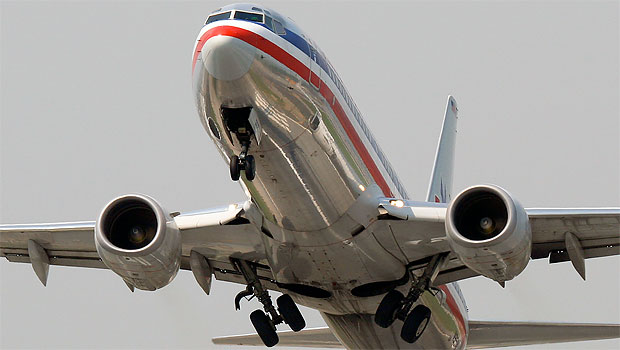 Shifting the gear attachment points out is clearly feasible but results in a major wing redesign. That would cost money so Boeing management decided that a software fix would be the better solution.

Placing the wheels in tandem would equally be a major and costly modification. A lot of systems would need to be relocated and all modifications would require testing. Boeing management cleary did not want to pursue this option. 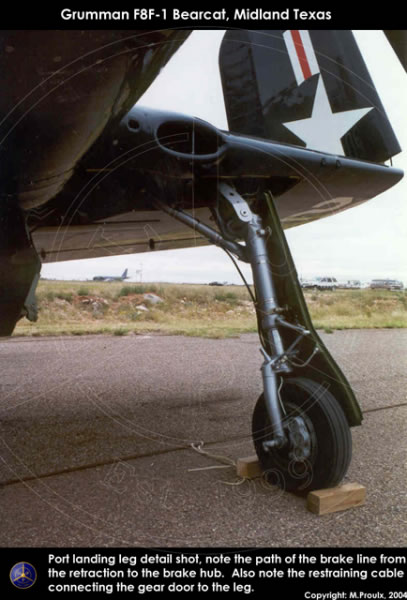 From what I understand, this particular solution was applied to the longest 737 version to allow enough tail clearance for rotation, but added weight and complexity. Of course it could be applied to the rest of the 737 MAX fleet as well, but again Boeing management tried to save money and weight by implementing a software-only solution.

But the engine location would be fine if a larger horizontal tail would be added, increasing stability at high angle of attack and making a quick software fix unnecessary. Again, this would add cost and weight and make the aircraft less competitive. 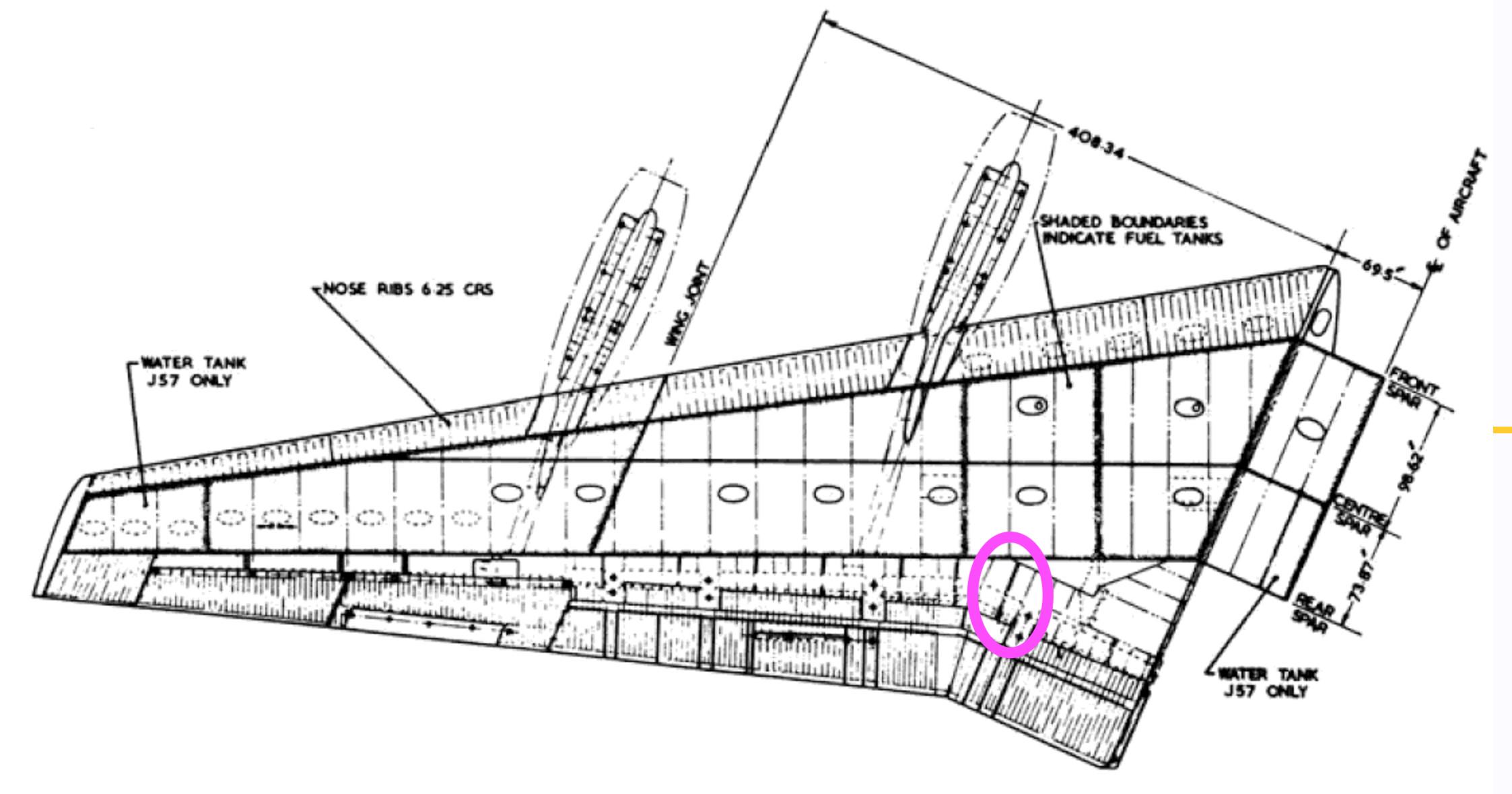 The main landing gear of most swept back winged aeroplanes retract behind the rear spars, in the kinked section close to the fuselage. Picture above is also displayed in this answer, and shows the main gear hinge point for the DC8 in highlight. One of the issues with lengthening the gear can be seen immediately: the hinge point must be located further outboard, interfering with the flaps/aileron mechanisms. The wheels retract as close as they can to the main centre line, as seen below in a 737 bottom view.

But the main issue is with absorption of the landing impact forces. The main gear is dimensioned to withstand a certain vertical speed at max. landing weight, resulting in an impact force F. If the distance from centre is increased, the impact torque T on the centre wing box increases proportionally. Strengthening the centre wing box has implications on the weight and/or the wing root thickness, which has implications on the landing gear impact force, which is part of a design merry-go-round that needs to be checked with construction departments, aerodynamicists, etc etc. 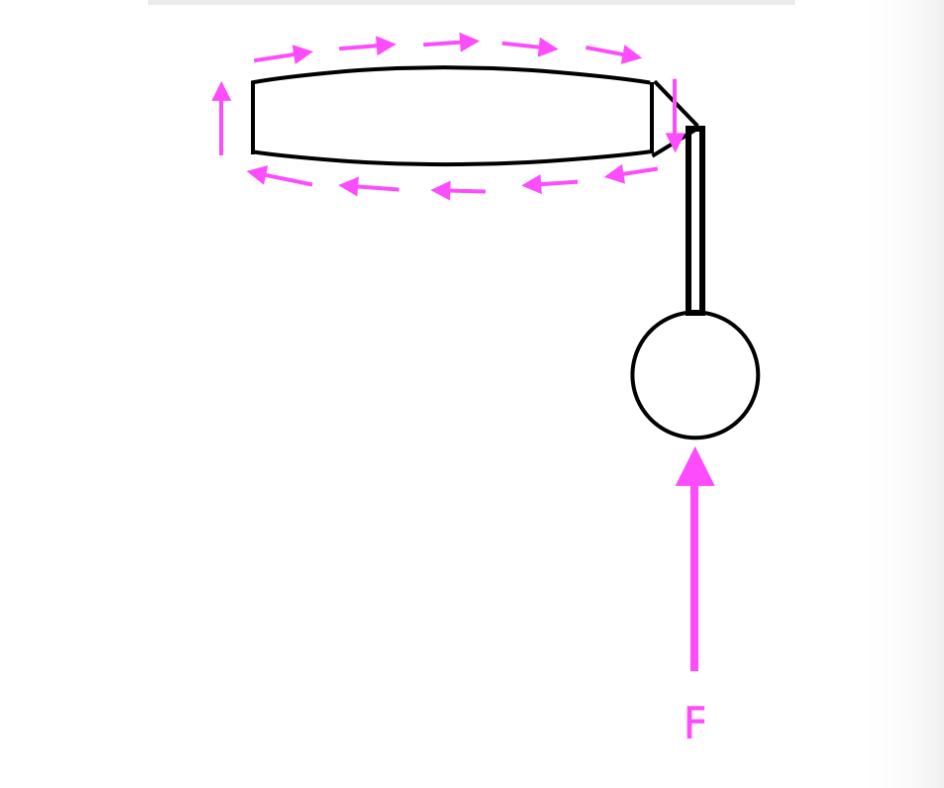 Torsion-wise, the same thing happens. The main gear is mounted behind the torsion box, and the landing impact force must be compensated for by torsion in the section between main gear and wing root. Mount the main gear further outboard, and a larger moment arm acts on a smaller local cross-section: more strength and weight and structures and design procedures required. 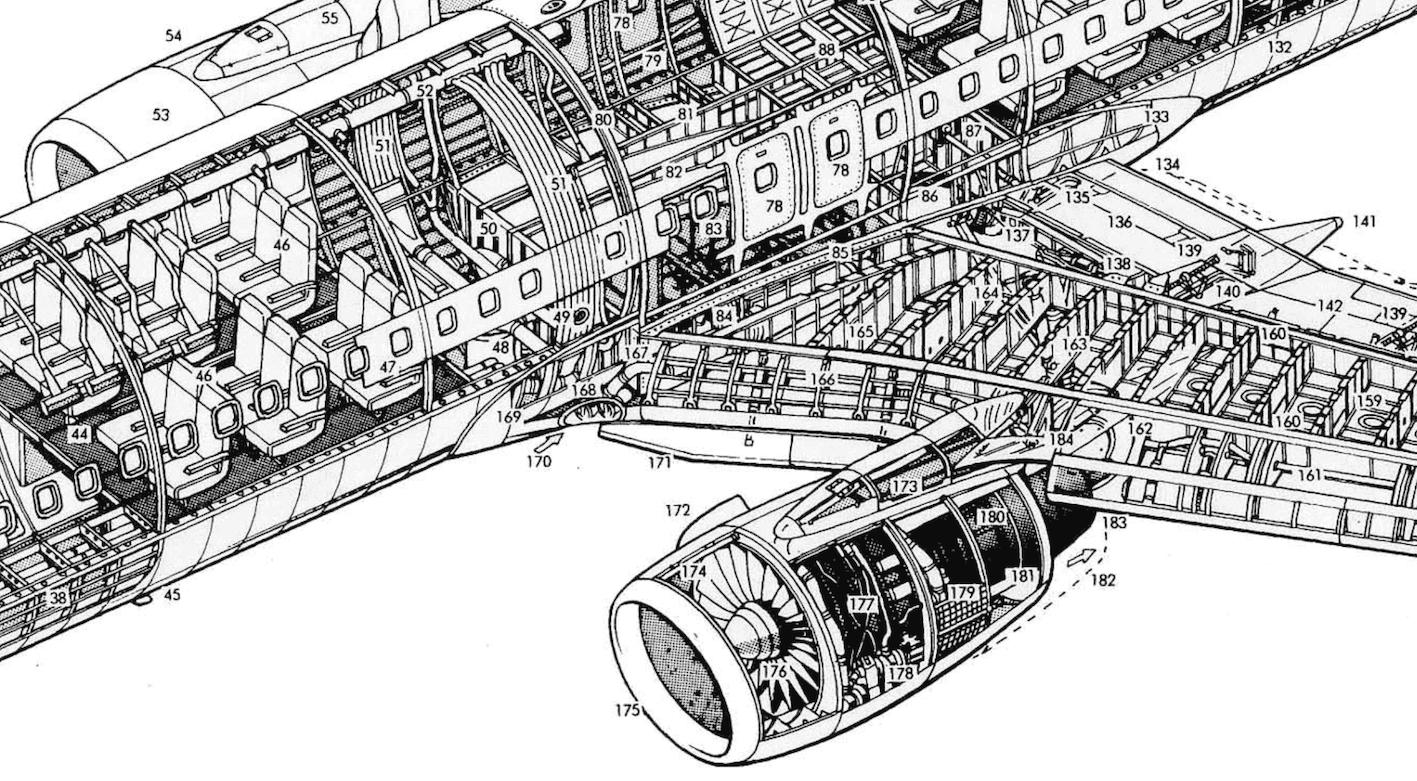 Above cut-away drawing shows the wing-fuselage intersection of a B737. The wing centre section is the critical part in the support structure, therefore it is not interrupted anywhere and runs through a cut-out in the fuselage, which then needs to be re-inforced at the front and rear spar pick-ups. The most complicated part of the aeroplane - any changes in load will have far reaching effects.

In the initial design phase, any length landing gear will be incorporated in the design merry-go-round - it will take a long time before the type certificate is in place, regardless of the main gear length. But once the design is fixed and in place, a redesign of the fuselage/wing section is a major effort. So if an aeroplane factory is under competitive pressure to release an updated design, they will want to leave the wing structure unchanged as much as possible.

Unfortunately the short and simple answer is money. They weren't prepared to spend the money on a costly redesign of the already proven 737NG fuselage.

The best in depth explanation I've seen of the whole issue with the MAX is: "How the Boeing 737 MAX disaster looks to a software developer".

There is a limit to what can change on an air-frame before being considered a new aircraft. I mean new as in a whole new designation. That means a whole new approval cycle that may or may not be approved by the FAA or international organizations.

Moving a pivot point is not a simple task, there is a lot of structure to move. If you move structure there is a lot of systems lines and wires that need to move. Because you have moved all this has moved there interference checks need to be made to make sure that nothing is touching that should not touch. Weight and balance then needs to be checked to make sure that it is still in limits of the aircraft. We started this to make room for a longer gear, but now the gear doesn't meet the side load requirements because its longer and in a different spot. I am willing to bet that some where in this process, the guidelines of what I talked about above have been met, suddenly your costs have sky rocketed.

Do you have any experience with CADD software? If you do then you know the problem if a part in your assembly suddenly changes size.

Did Boeing go the cheap way to fix the MAX? Probably

Did they find a good way to fix the problem? I think so

Did they implement this fix correctly? Don't think so

Should this have become required known information? Yes

The technical answers above are fairly good, but probably the biggest answer is that Boeing corporate out in Chicago was simply too miserly to invest in a clean sheet airplane (which it could have EASILY done) and demanded that Boeing Commercial Airplane develop this new medium range airliner on a limited budget within a limited time span. The 737 MAX simply shows how far Boeing was willing to try to stretch an old design to make it work with modern engines and modern technology. In this case it was simply pushed beyond its limits - and definitely beyond anything that it’s designers in the 1960s could have envisioned the 737 being used for.

Boeing's main problem was time to market - they were in a tremendous hurry to compete with the latest Airbus. Re-engineering the undercarriage would have been more complex and taken a lot longer than adjusting the design of the new engine pylons.

Perhaps ironically, the latest Max 10 has had the time to develop an extending undercarriage, giving it 9 inches (23 cm) extra ground clearance. Although the Max 10 needs that to keep its longer tail off the ground, it would have helped a lot with the engine mounting problem too, had Boeing introduced it on the first Max. There might then have been no requirement for MCAS.

The fuselage is not wide enough and therefore there is not enough space in the wheel well to store two main gears, had they been extended further.

MAX 10 employs a new landing gear design that shrinks the legs slightly, but even that is just on the limit of what is possible, so if Boeing increased engine size for all models and used that mechanism for MAX 7, 8 and 9, they would have been unable to develop the MAX 10.

Not the answer you're looking for? Browse other questions tagged aircraft-design boeing-737 landing-gear turbofan or ask your own question.

12
What is the purpose of a wing Yehudi?
4
Why doesn’t the A320 family suffer from the same design constraints regarding engine placement/landing gear length as the Boeing 737 family?

2
Why can’t more older 737s be retrofitted with more newer winglets?
9
How does an operator change the engine thrust rating?
4
What would be the impact of replacing the engines on the 737 MAX, not just reworking MCAS?
17
Why didn’t Boeing ramp 737NG production back up in response to the 737 MAX groundings?
15
How controllable is the 737 in single-engine manual-reversion flight? Is it controllably landable (or go-around-able) in this condition?
5
Why is the landing gear lever not set to OFF on the ground?
4
Why doesn’t the A320 family suffer from the same design constraints regarding engine placement/landing gear length as the Boeing 737 family?
5
Why does the 737 Original have an explicit hydraulic-quantity indicator for only the A hydraulic system?
19
Why do the 747's wing gear tilt while airborne, but not its body gear?