If Space Shuttle flies "like a brick", why does it need the wings? 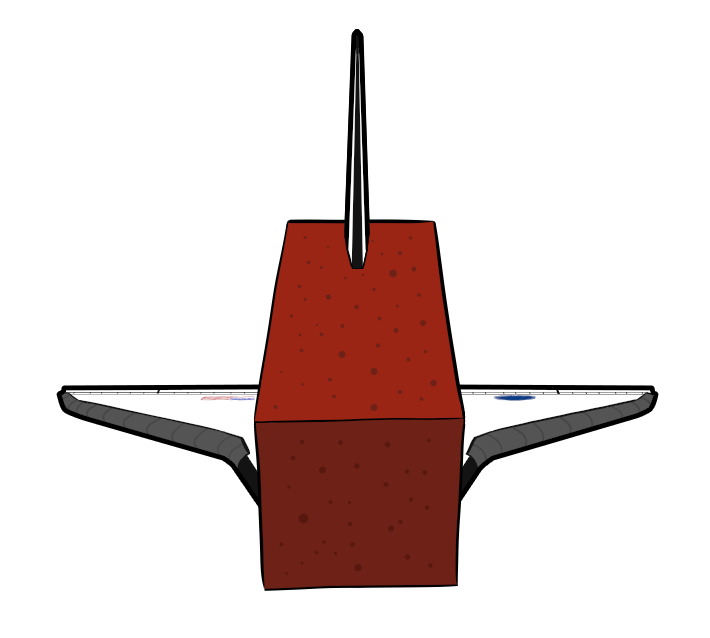 28
Why force the nose of 737 Max down in the first place?
11
What was the Space Shuttle's glide ratio?