Can someone tell me what kind of airplane this is?

It says Capt Nungesser on the tail. I’ve researched him but can’t find out what type of plane this is. French? 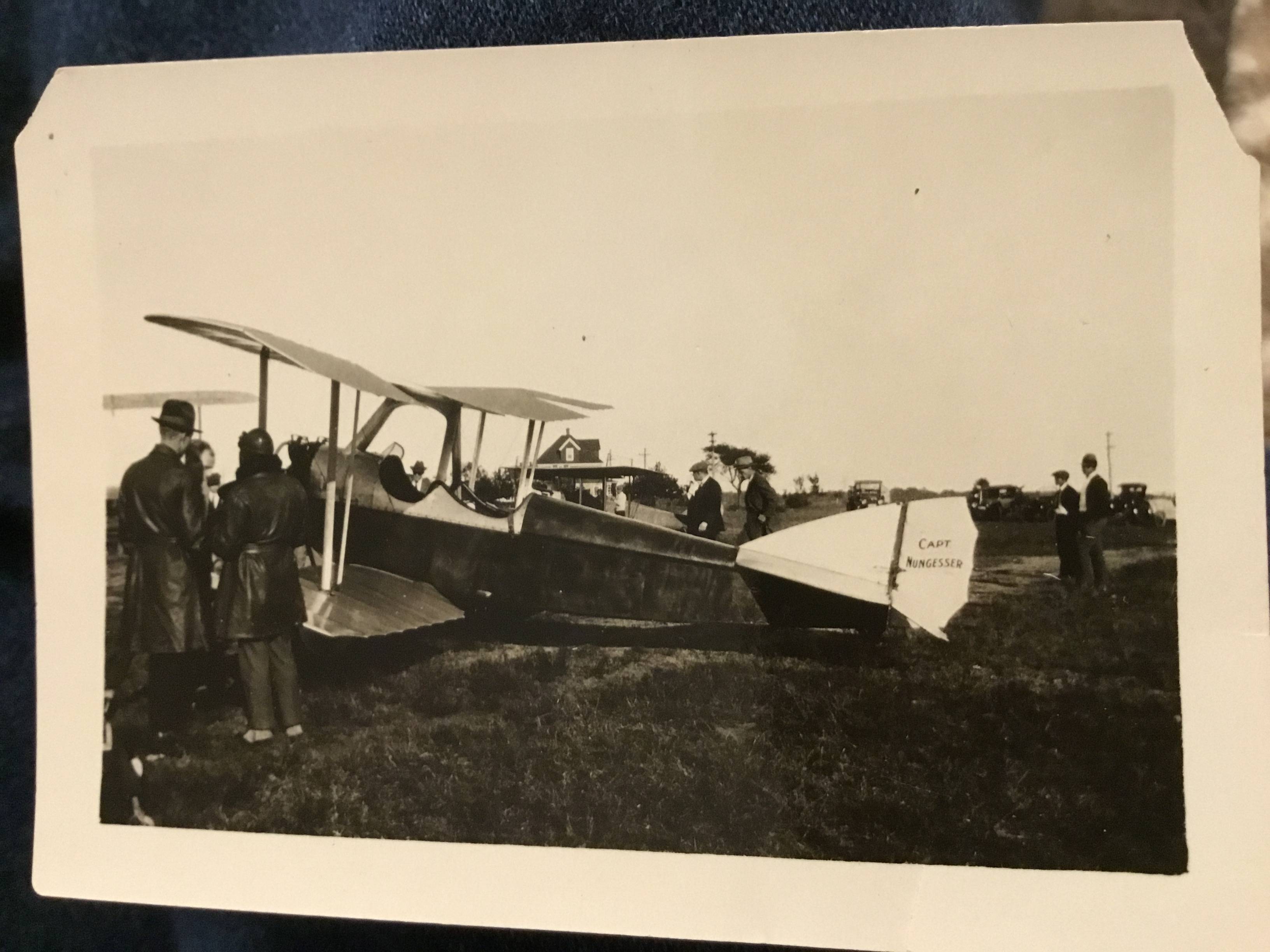 The aircraft with the inscription on the rudder "Capt Nungesser" is the French aircraft "Potez VIII" 1922 model type, the second version, equipped with a 70 hp. Anzani engine.

Here is one picture from that site: 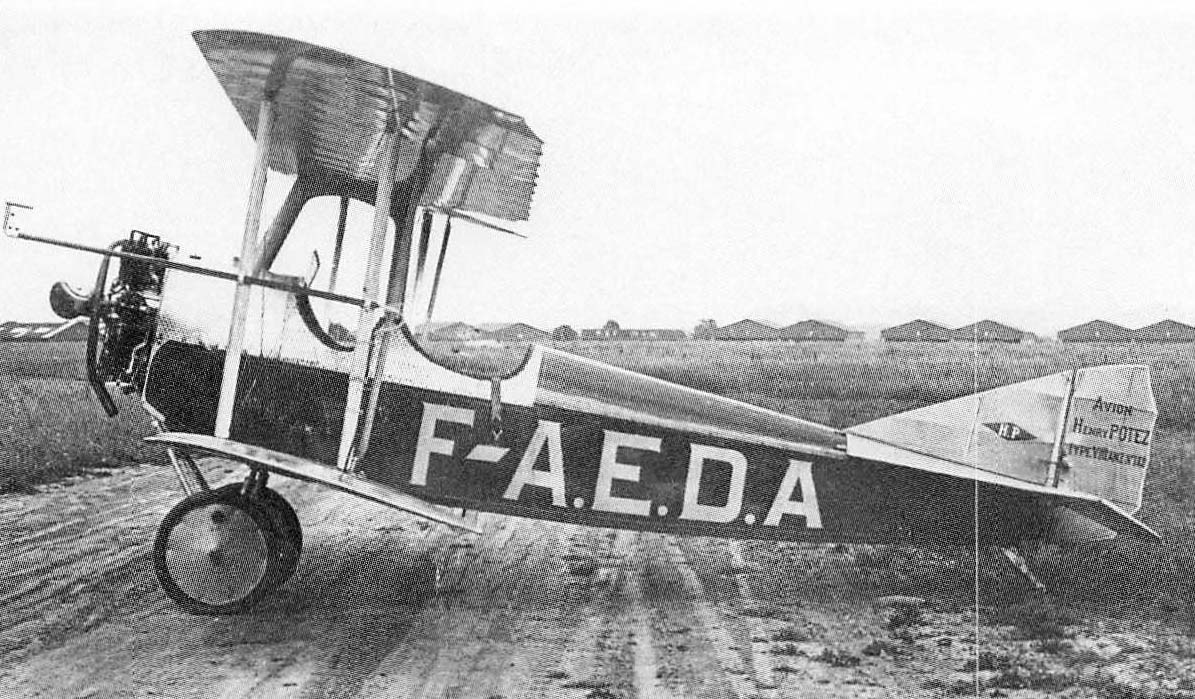 I believe what we're seeing here is Charles Nungesser's variant of a Kinner Airster. (I'm not 100%, but at the very least exploring the Airster can show how difficult identifying aircraft from this period can be.)

One of the complications of identifying aircraft from this era is that they vary far more than modern aircraft. Observing the planes outside the Kinner factory below - just among these three aircraft there are variations in tailplanes and struts, and even the wing section appears different!

Furthermore, one of Amelia Earhart's Airsters has a boxy fuselage section, the other more rounded; their tails and struts are rather different too. Both Earhart's have three-cylinder engines, but the other pictured Airsters have six cylinders (like the one in the original photo), and some had five.

However, at the risk of picking-and-choosing what fits, the similarities with a Kinner Airster are

Assuming this is an Airster, I'm going to speculate that Nungesser styled his tailplane to make it look a bit more World War 1 era, like the SPAD he flew in the war. Nungesser brought a whole fleet of aircraft to America, traversing the continent to re-stage World War 1 battles in the air. The aircraft behind is a SPAD XIII, possibly related to Nungesser's ill-fated attempt to sell SPADs to Cuba. source 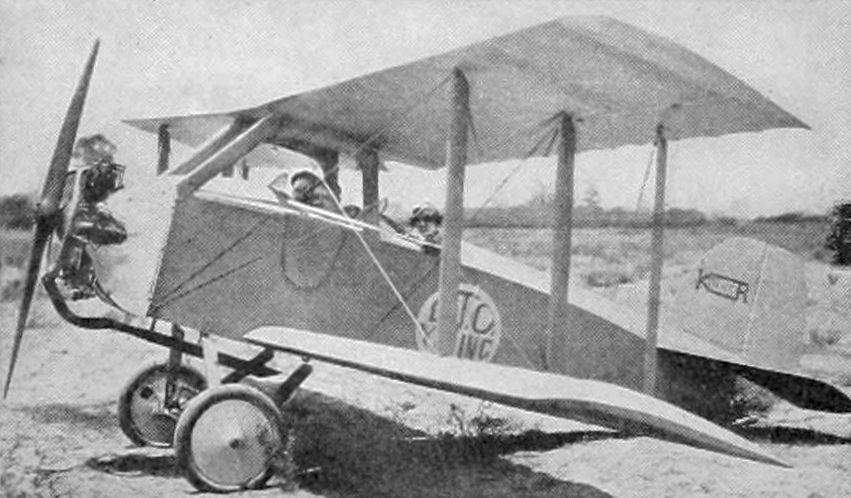 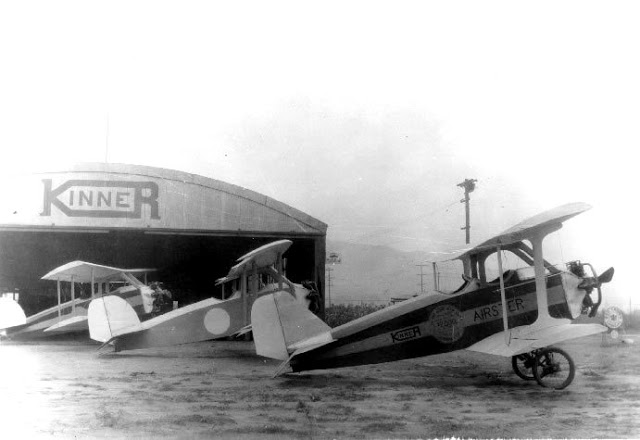 Airsters outside the Kinner factory source 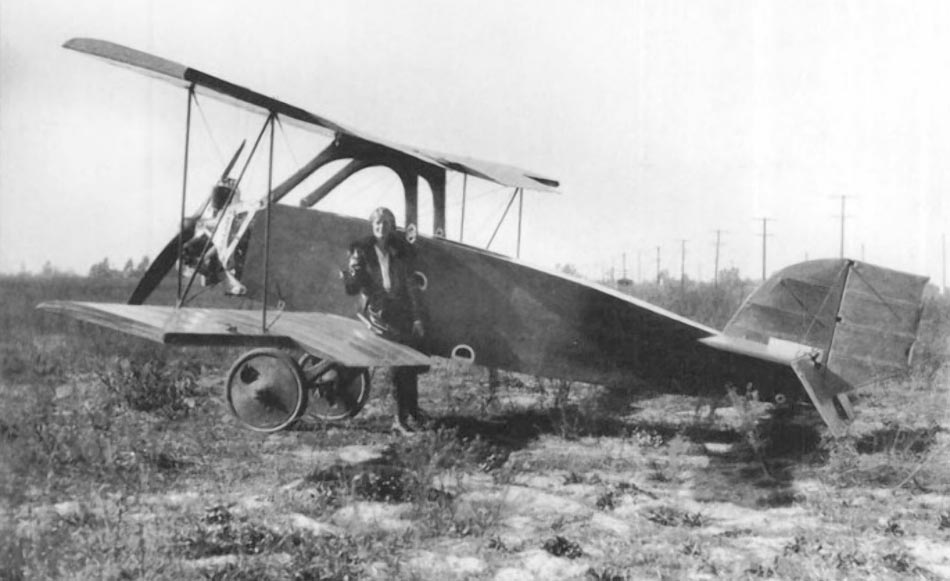 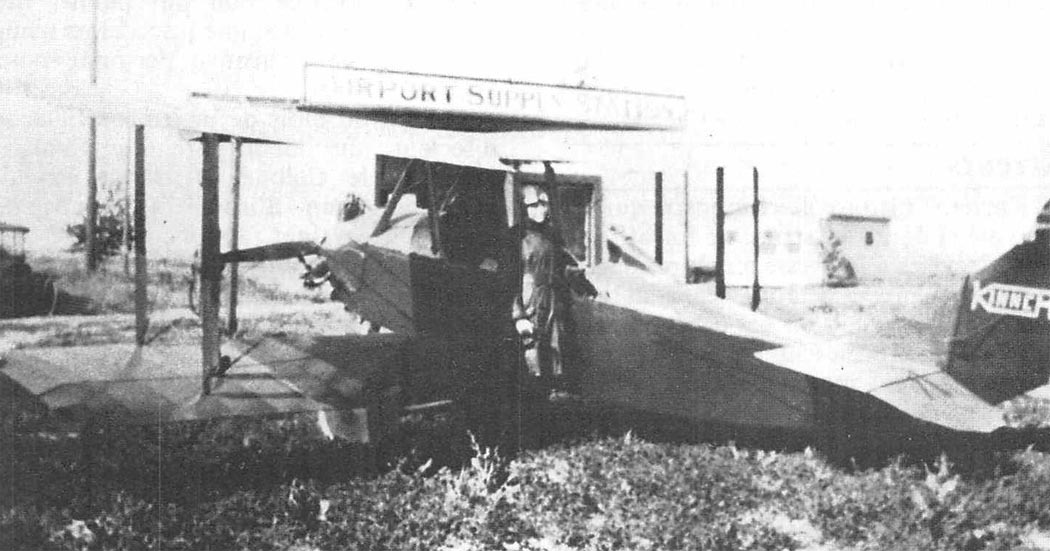 Fairly certain it's a Breguet Br. 14

Do you have any other pictures, or a higher quality one?