No, that's not true.

I'm guessing your thought process is something like this:

then the fluid has a lower pressure at a than at b.

Since the air above the wing and the air below the wing are not on the same streamline, Bernoulli's principle doesn't tell you anything about the speed of the air going above and below.

You're going by an old outdated lift theory, still taught in a lot of places. The wing induces a very large package of air to move down as it's going along, and this newtonian action/reaction of this package of air being induced to move down is most of "lift". The Bernoulli part is important, because the pressure differential is a factor and it also is part of what encourages the air above the wing to move.

This is why you see airplanes like Skyraiders completely festooned with junk underneath the wing, but which has little effect on the wing's lifting ability. Put all that stuff above the wing, and it'd never get off the ground. Same deal with engines. 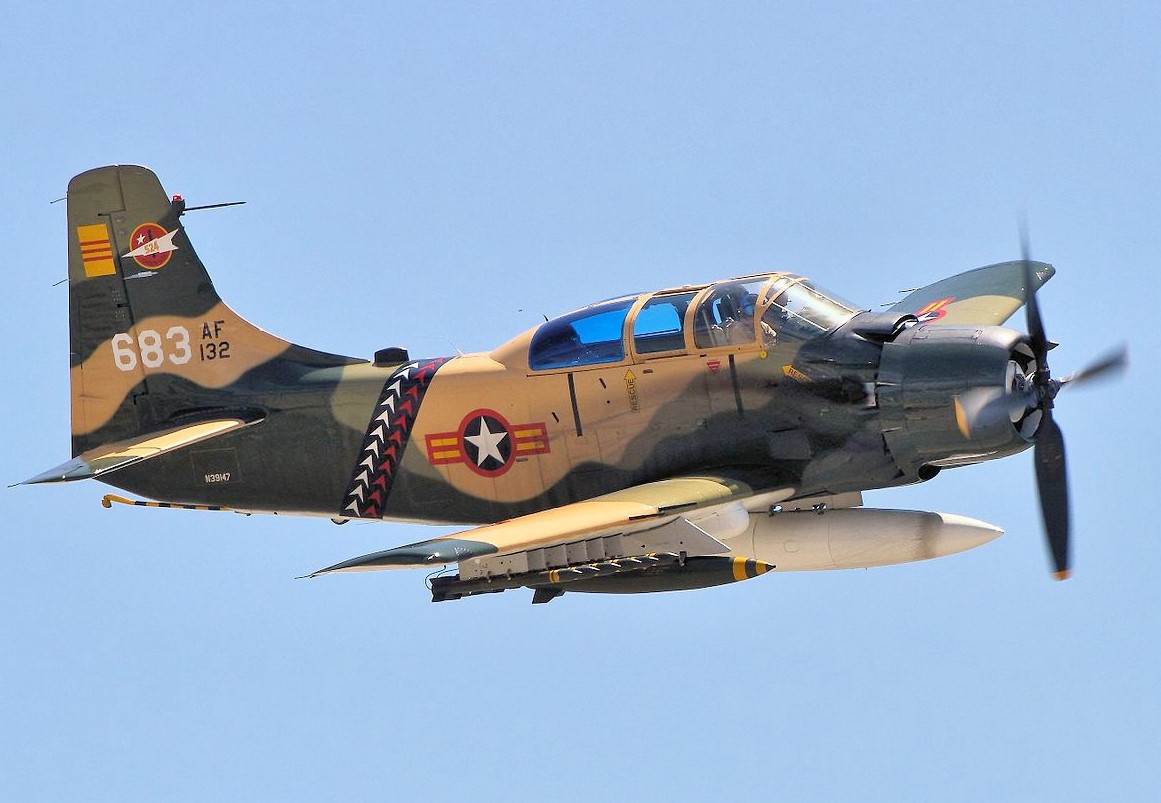 That is correct. Lift is the result of a pressure difference between upper and lower side, and pressure is proportional to the inverse of speed squared if no energy is added.

Note the point about adding energy in the paragraph above. As @JanHudec correctly points out, speed in the engine exhaust stream does not indicate suction. The pressure in the exhaust stream is still higher than on the upper side of the wing and lift is not diminished.

But friction drag is proportional to speed, so the higher speed on the upper side will cause more friction drag from the engine mount and nacelle. Placing the engine on the lower side puts it into a comparatively slow airstream. Also, the engine intake will slow down the air ahead of it (ram effect) and since the air that flows around the intake ends up on the lower side, this blocking effect of the engine intake causes less de- and acceleration of air, lowering losses. Adding the greatly increased volume stream of the hot exhaust gasses also keeps pressure up since all the volume behind the nacelle can be filled with exhaust gas. Adding the engine, therefore, slightly increases lift.

But the most important reason is maintenance and accessibility. The low-hanging engine is easy to reach and to inspect. That is a major reason why the "classic" layout that started with the Me-262 and was carried over to the passenger jets is still preferred. There have been designs with their engines mounted above the wing (for noise abatement), but that never caught on.

The next reason is cabin noise. By shielding the loud exhaust stream from the cabin by placing the wing between both, passenger comfort is significantly improved. This was especially important for the early jets with their high exhaust speeds.

No, because the air is still turning the same way. It might even help a little bit, depending on the wing shape.

Not the answer you're looking for? Browse other questions tagged military commercial-aviation general-aviation aviation-history aviation-culture or ask your own question.

57
Why not mount airliner jet engines above the wings?
15
Do nacelles around aircraft engines help in reducing the engine sound?

110
Why is the maximum speed of current fighter aircraft lower than those from the 1960's and 1970's?
8
Is the low air pressure on top of the wing the major contributor to lift?
2
why do wings have high aspect ratios on commercial airliners?
6
What is the largest (size) solid object ever dropped from an airplane to impact the ground in freefall?
1
Was the Coanda effect known in 1868 to Matthew Piers Watt Boulton (the one who described the first ailerons)?
20
Double deck vs wide body airliner, why would anyone build a double deck one?
2
Is it possible to use refrigeration technology to cool the skin of supersonic aircraft?
0
If pilot use rudder to roll the aircraft at high AOA in the F4 Phantom then one aileron from one wing and one spoiler from other will be deflected?