Whats the difference between a paragliding rescue chute and a parachute?

I'm asking because I've found articles (in german) which make the argument that the current rescue systems for paragliders are a mistake and that "BASE systems" are starting to beeing used in the acro scene. However I could not find details.

Paragliding rescue chutes are typicly round canopies but there are also other special forms. 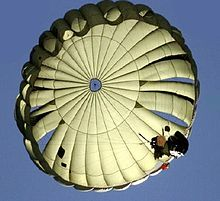 So are chutes used for space exploration. 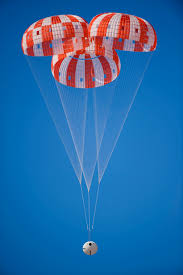 While parachutes are rectangular. 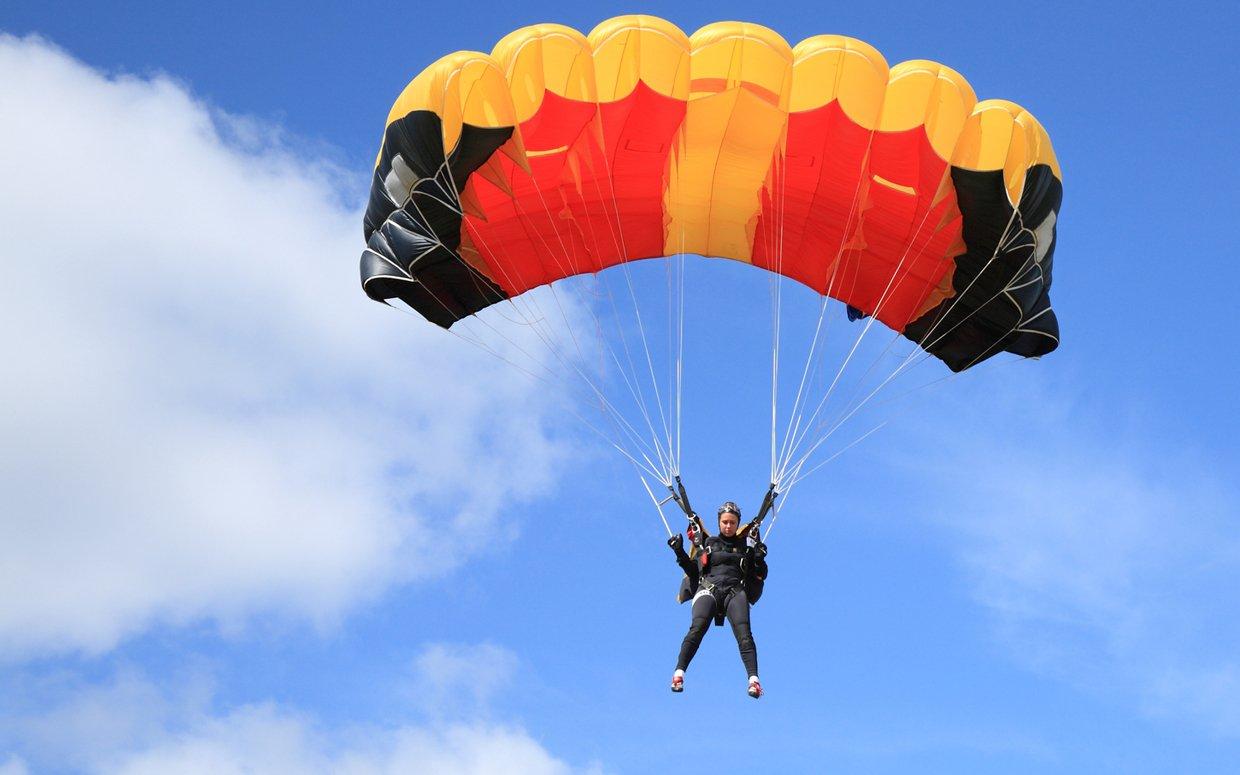 And also paragliders are rectangular. 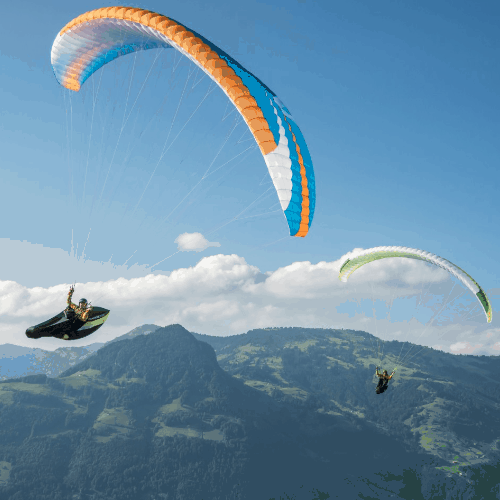 Round canopies are said to have a slower descent rate, are more stable then other forms, are simple and open faster and are small but they are not feasible to manoeuvre but I could not find references to back up those claims.

For more see related answer Can a paraglider rescue chute and its pilot handle terminal velocity?

It sounds like you have a more than merely academic interest in this topic; if so I'm sure you'll do further research, and we'll look forward to seeing a detailed self-answer to one or both of these questions in the future.

Not the answer you're looking for? Browse other questions tagged parachute paraglider or ask your own question.

1
Can a paraglider rescue chute and its pilot handle terminal velocity?

16
What is the purpose of the hole in the Cirrus SR22's parachute?
14
Why is there a difference between military parachutes and those used for skydiving?
16
Why is the drogue parachute jettisoned on the runway?
1
Where does the difference between calculated and actual groundspeed come from?
16
What is the equivalent height of a parachute landing?
1
Can a paraglider rescue chute and its pilot handle terminal velocity?
12
Can anyone explain the reflex wings used in powered paragliding?
1
Calculating the horizontal distance the payload would travel with a parachute (horizontal drift)?