Below are some pictures of various fixed wing aircraft with winglets. It is widely accepted that these winglets will improve an airplane's performance by reducing drag and therefore improving fuel efficiency.

Here is an official video from Boeing showing the folding wing of B777x. According to Wikipedia, the wing's ratio increases from 9:1 to 10:1 which, in turn will improve efficiency up to 7%.

Here is also an official video of Boeing 737 Max that is being tested in Boeing's trans-sonic wind tunnel. In the video, it is claimed that the addition of the split winglet will reduce drag and improve fuel efficiency.

Airbus also said the claimed the same in regards to their A380. It has a claimed 4% efficiency improvement from the addition of a winglet.

But now, Boeing is developing a new airplane which with "foldable" wing, the 777x. The wing is "foldable" to accommodate taxiway width limitation of some airports. Clearly, it is not because of aerodynamics. But at the same time, Boeing claims that it will improve efficiency up to 7%.

Then my question is, if using a traditional winglet will increase the aerodynamic as well as fuel efficiency, why does Boeing not implement this for the B777x? 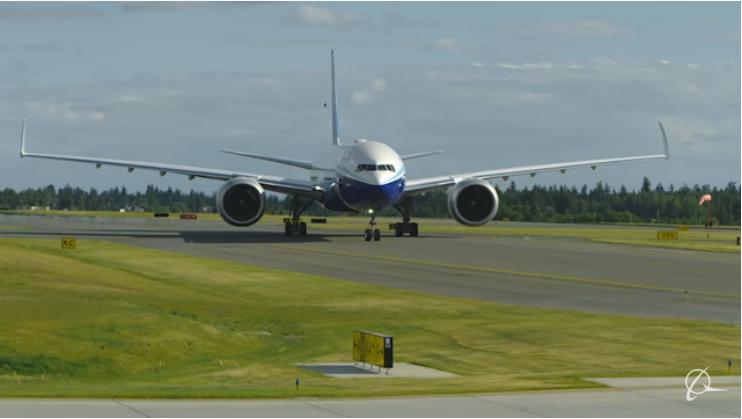 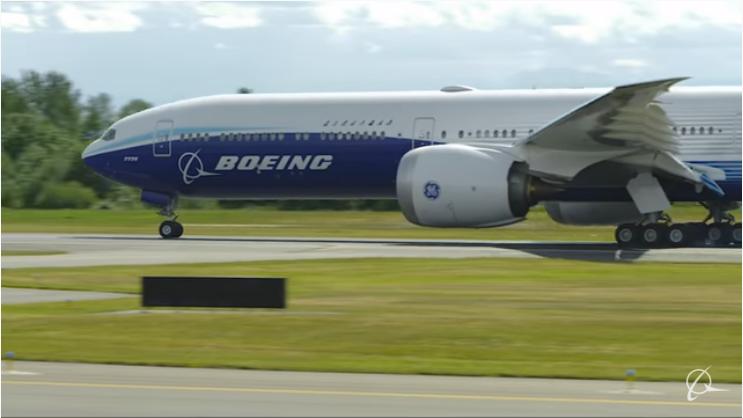 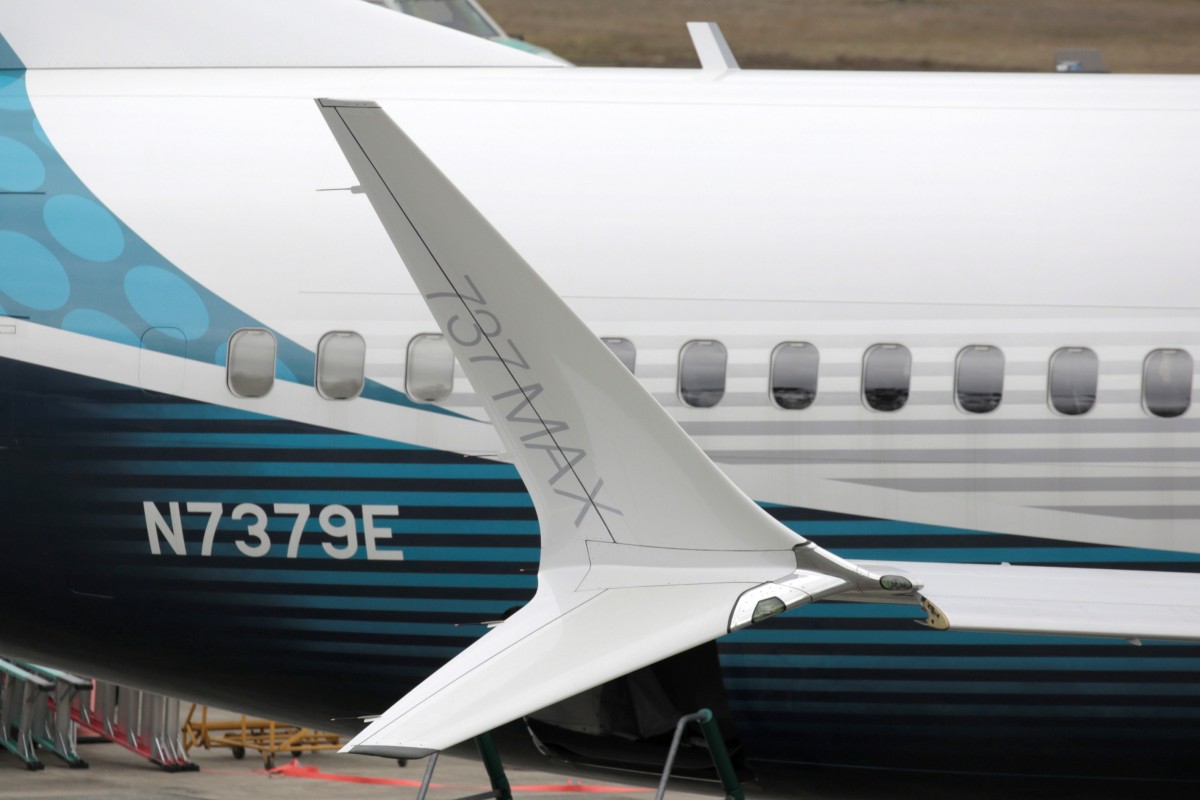 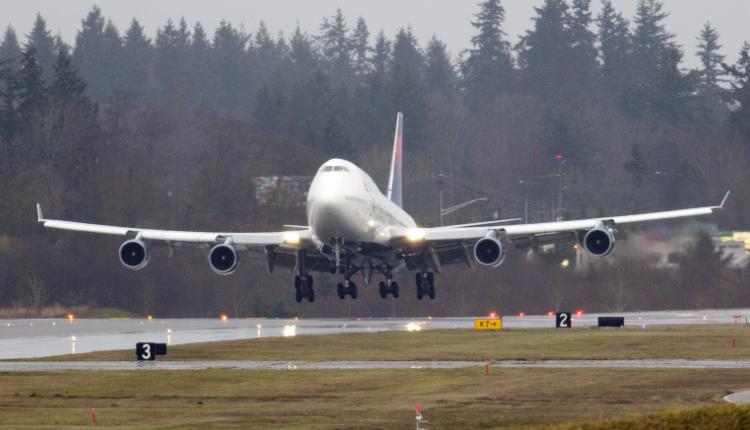 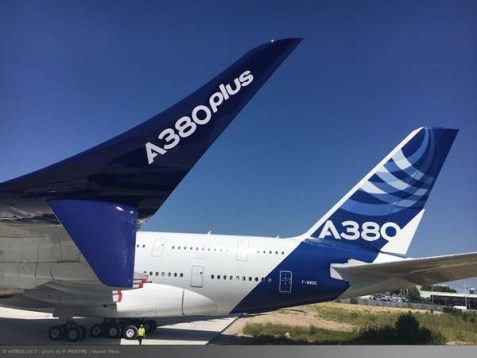 Browse other questions tagged wing boeing winglets fuel-consumption or ask your own question.

57
Is a winglet better than an equal span extension?

9
What is the optimal wing sweep angle for a passenger airliner?
9
Why do winglets reduce maneuverability (of fighter jets)?
2
How do endplates reduce induced drag?
13
Why do newer 737s use two different styles of split winglets?
2
Why can’t more older 737s be retrofitted with more newer winglets?
30
Would an 8% reduction in drag outweigh the weight addition from this custom CFD-tested winglet?
3
What about the DC-9's wing makes wingletting it so difficult?
0
Can thermals or high density altitude improve fuel efficiency?