Can you identify this fighter aircraft?

If someone can identify this aircraft, please tell me which aircraft this is? 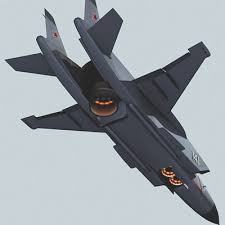 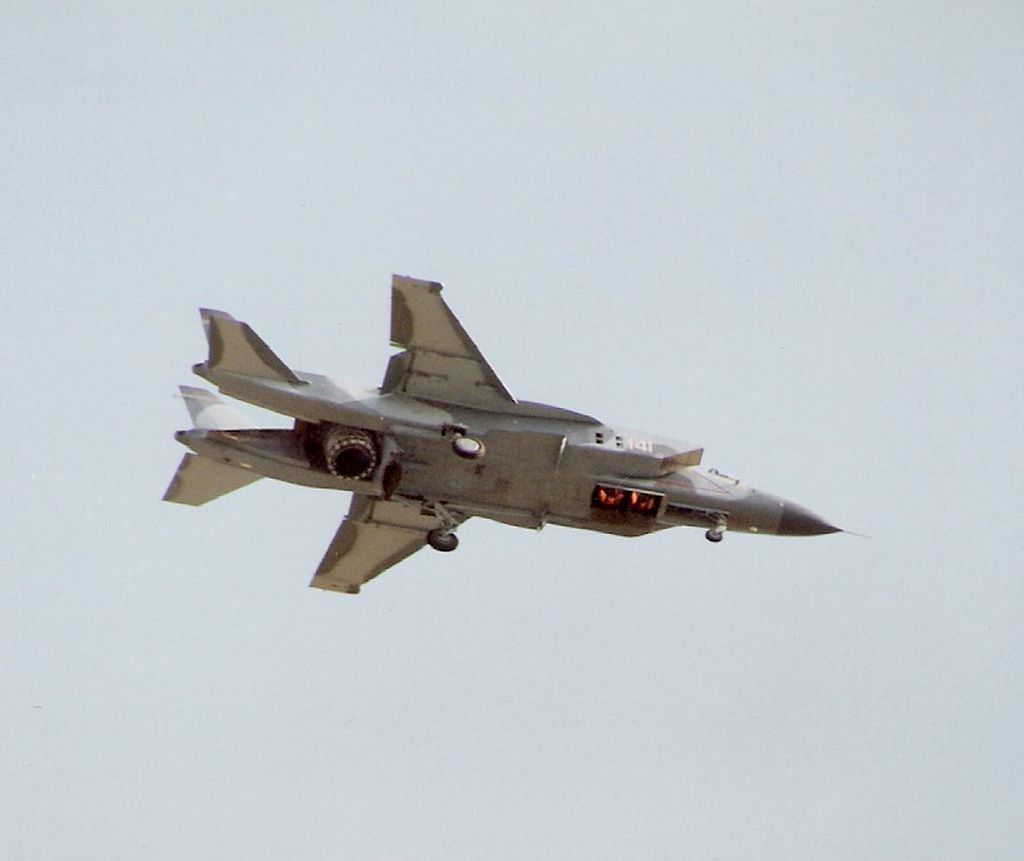 This was the VTOL prototype meant to compete with the Harrier and perform carrier-based work (note: edited for clarity)

Designers from the Yakovlev bureau found out, that the double engine scheme of the Yak-38 and Harrier was not suitable for the new plane. Instead they created a layout with a single engine, that could turn 95° down, located in the middle of the fuselage, just behind the center of gravity. [Two additional vertical thrust engines] would turn on only during vertical take-off, vertical landing and hovering. Engineers had to stretch body of the aircraft for aerodynamic stability. This is why the Yak-141 is larger than its predecessor, the Yak-38.

The plane was never mass produced

The Yak-141 multi-role fighter did not enter production. The funding for this program ceased in 1991 after a landing accident on the aircraft carrier, when one prototype landed during excessive side wind and was badly damaged. After collapse of the Soviet Union military funding was limited. In 1992 the Yak-141 program was canceled as it happened with many other promising weapon systems. Also by 1995 Russia decommissioned all Kiev class aircraft carriers, this plane was intended for.