What is the purpose of these movable panels on the MiG-35?

The MiG-35 has movable panels on the LERX (leading edge root extensions). There are a number of images around the web showing these panels deployed during slow flight and retracted otherwise.

When do they have to use these and what does the use of them change in the flight envelope? 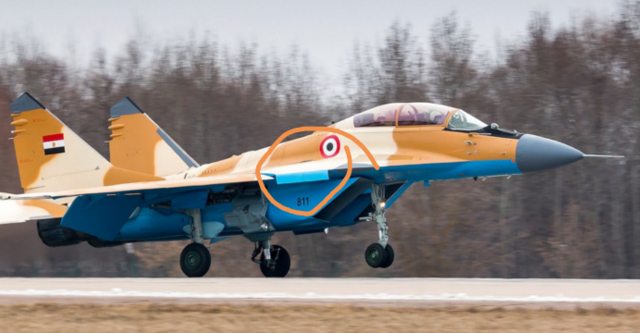 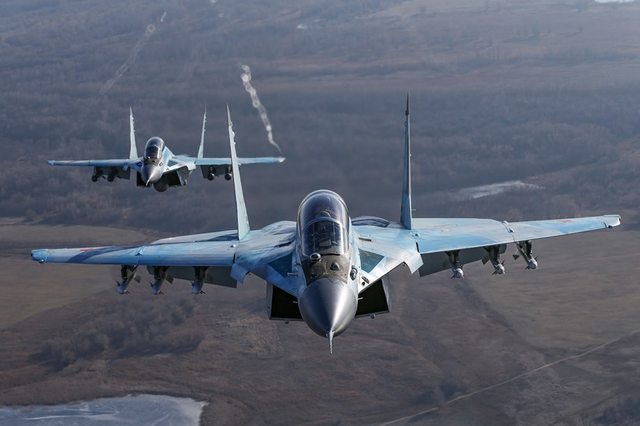 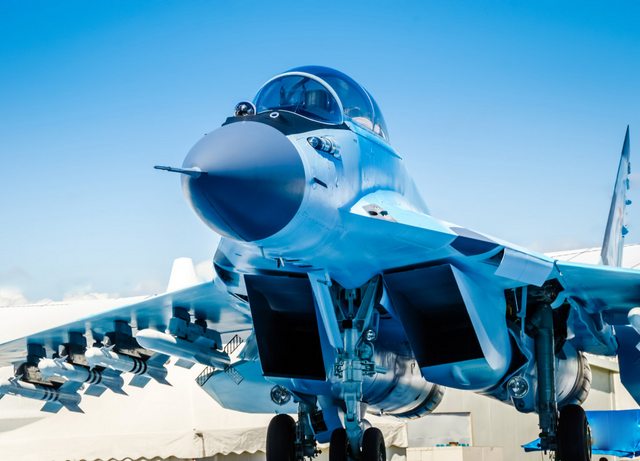 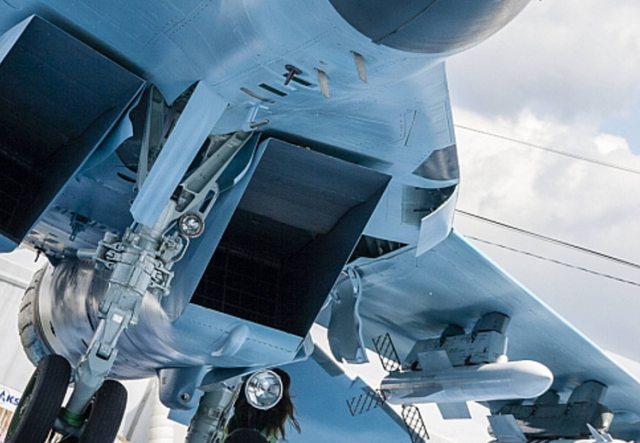 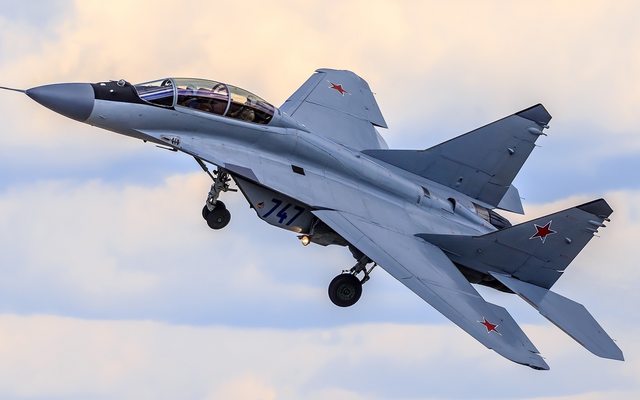 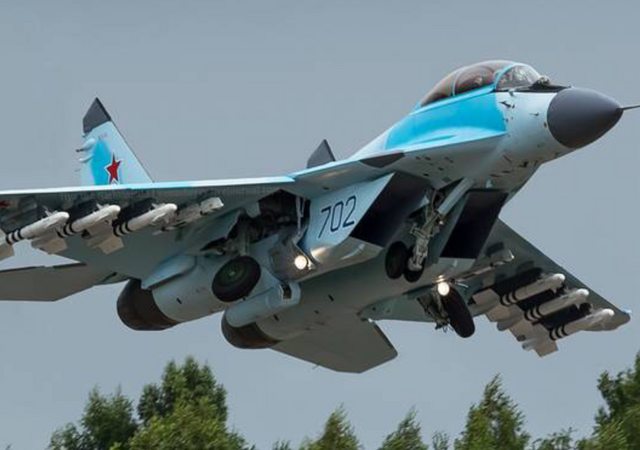 The aerodynamic devices in question here were already present on MiG-29KUB which is a parent version of MiG-35: Wikipedia: MiG-35

The devices are in fact, as some have suggested, Krueger flaps, as Russian test pilot Pavel Vlasov describes in this article: The MiG-29KUB: in the Russian and Indian skies for 9 years

"It is a modern multirole plane with revolutionary fighting capabilities, with an increased payload and a longer list of weapons," said Pavel Vlasov, Honoured Russian Test Pilot, Hero of the Russian Federation, and General Director of the Gromov Flight Research Institute (and Head of the Flying Service at MiG until 2010). He noted at the same time that the MiG-29KUB featured a range of new solutions, such as Krueger flaps, a new flap design, a modern fly-by wire control system, and significantly improved piloting conditions

The purpose of Krueger flaps is to increase the coefficient of lift of the wing, and to improve slow speed handling: Wikipedia: Krueger flap

After facts some speculation: the reason the Krueger flaps are not deployed in some of the pictures with gear extended is probably bacause they are not used in take off configuration, and the pictures most likely have been taken in t/o situation, not while the aircraft is landing

Not the answer you're looking for? Browse other questions tagged aircraft-design feature-identification mig-35 or ask your own question.

11
Why are Krueger flaps called flaps and not slats?

31
What is the purpose of the "Mirror-Thing" over the Mig-29 Cockpit?
58
How can this aircraft be stable/maneuverable?
3
What are the "panels" on the wingtips of the Panavia Tornado?
6
Why does the MiG-25 have silver-coated panels?
6
What are the issues involved in converting a quadjet into a twinjet?
16
What are these panels underneath the wing root of a A380?
7
What are these protruding things on this Russian military aircraft (MiG-31BM)?
12
What is the purpose of the extending wingtip panels on the Su-25?
4
Could higher aspect ratio actually reduce gliding efficiency of a smaller glider?
5
What are these "portholes & panels" on the fuselage of the Omega Tanker DC-10?