What are the relative contributions of the body and wings to missile lift?

Slender bodies like arrow shafts, airliner fuselages, and submarine hulls are all capable of generating lift, albeit much less efficiently than a high aspect ratio wing. They also generate little drag, which is their main advantage. I would like to know how their lifting properties compare to that of a wing; to this end I would like to refer to a use case where the slender body makes up most of the airframe: guided missiles. 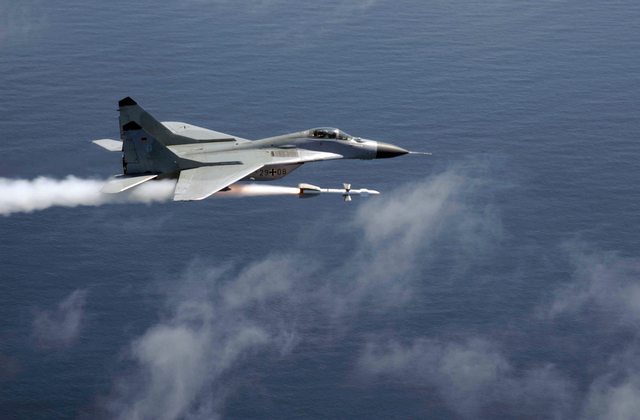 Consider a missile with a long slender body and short lifting surfaces, with a "conventional" air to air missile aspect ratio like that of the R-27 or AIM-120. The exact wing and control surface layout is not relevant, only the form factor. This means we should purposefully exclude munitions equipped with a moderate aspect ratio wing such as the TLAM or JSOW: I am interested in low aspect ratio BVR designs: 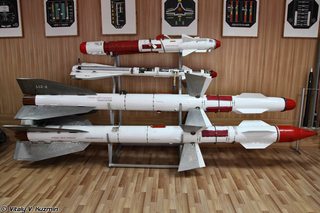 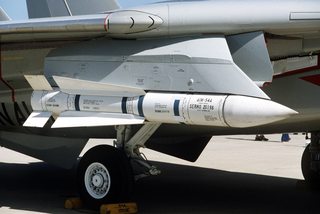 To avoid complications due to the engine or absence thereof, consider it flying in the coasting phase. The lift needed to stay aloft or even climb is then provided by a combination of the wings and the slender main body (where the guidance systems, warhead and sometimes engine are housed).

The question is, what is the proportion of lift coming from the wings compared to that of the fuselage?

What is the proportion of lift coming from the wings compared to that of the fuselage?

It can be almost zero. The ASRAAM's only fins or wings or lifting surfaces or whatever you call 'ems are at its very tail. Any "lift" they impart, that far from the missile's center of mass, would pitch (or yaw) the missile instead of counteracting gravity. So almost all the lift must come from the body having a slight nose-up attitude. 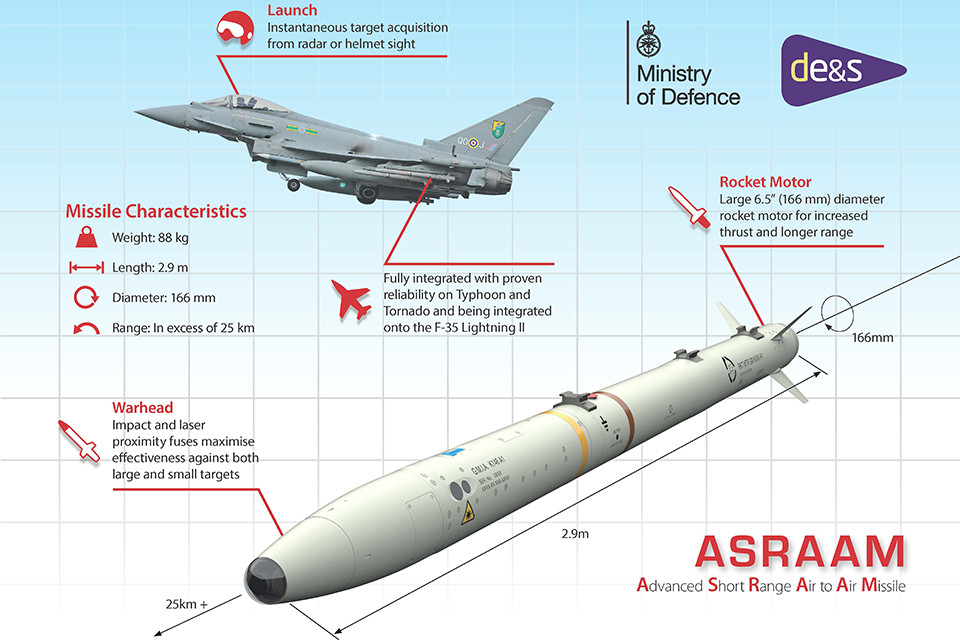 Another missile with a similar planform is the (ground vehicle launched) LOSAT. 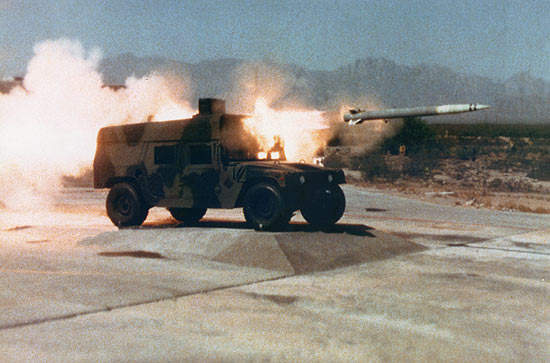 Not the answer you're looking for? Browse other questions tagged aerodynamics lift missiles or ask your own question.

4
Where can I find pictures of "endplate"?
4
Why does the aspect ratio of a wing become less important at supersonic speeds?
2
why do wings have high aspect ratios on commercial airliners?
1
How does wing aspect ratio influence lift and drag?
40
How do conventional missiles fly?
17
How do internally carried IR missiles acquire a lock?
1
Why aren't grid fins used as wings for low speed aircraft?
41
Do missiles need anti-icing?