Ask Question
Asked 1 year, 7 months ago
Active 1 year, 7 months ago
Viewed 772 times
2
$\begingroup$
This question already has answers here:
How many antennae are there on a typical small aircraft, and how are they connected to the avionics? (3 answers)
Closed 1 year ago. 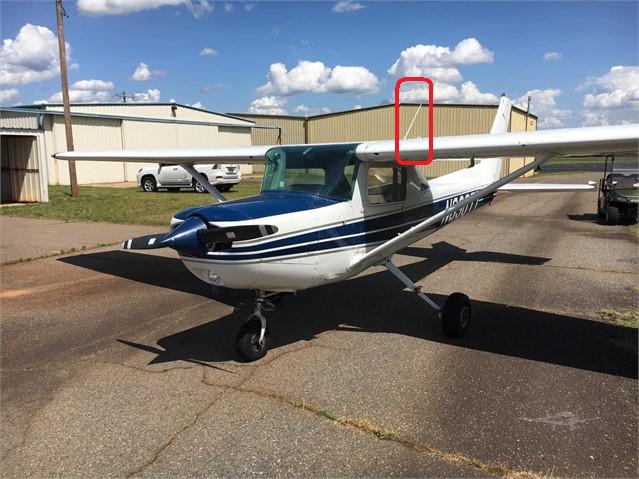 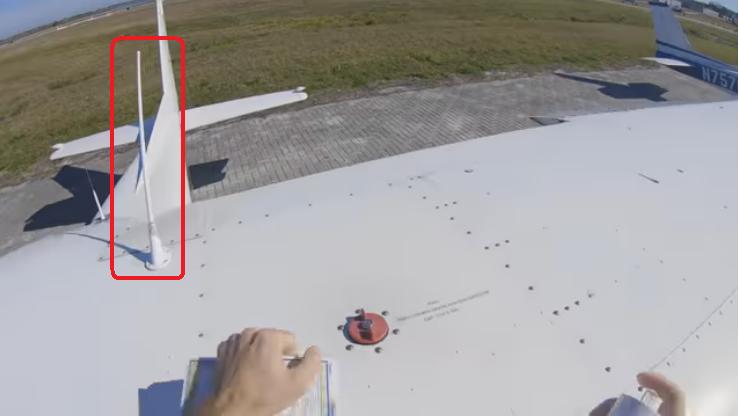 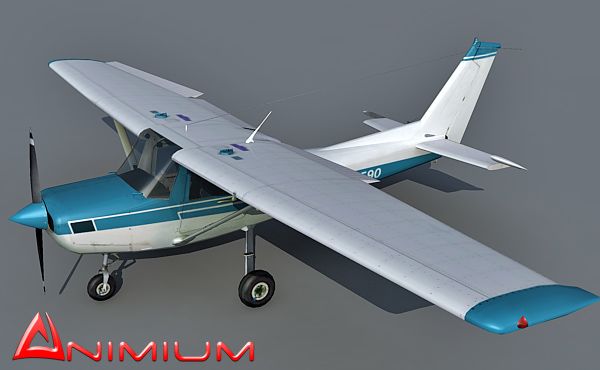 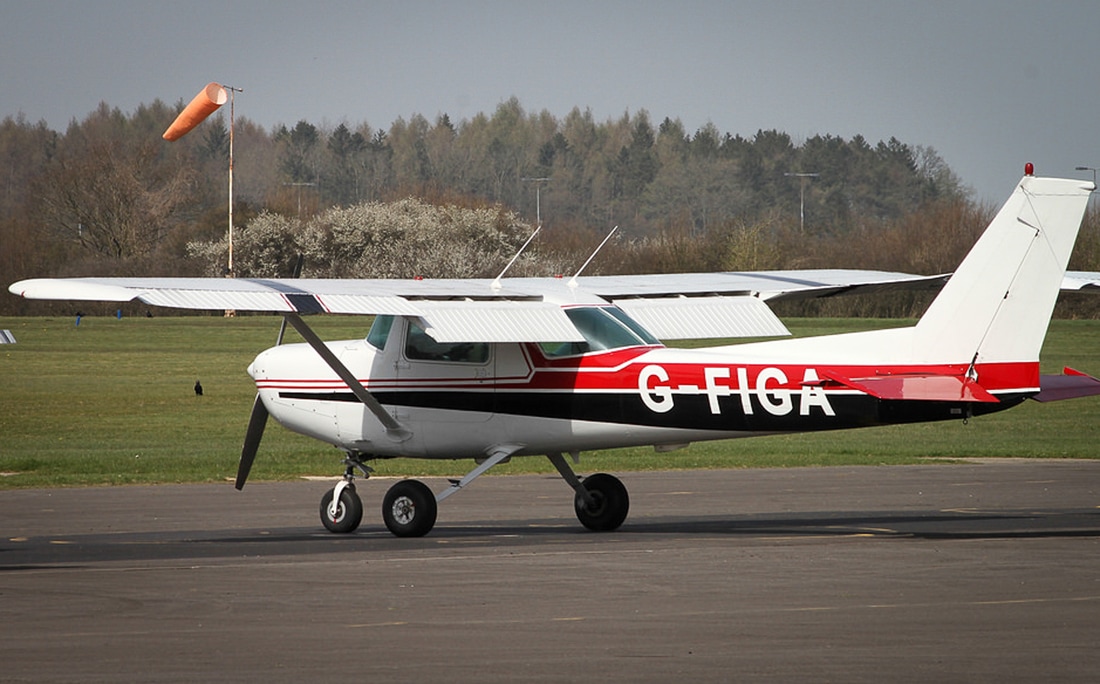 What is this device? What is it for? Seems that some variants have only one, while some others have two.

Added: As some have two, so what are they? The answers and comments have not explained which antennae they are, especially for the ones with two antennae. As I asked, how does it work? I need an explanation; if the two antennas are for the same purpose, then why do they need two at the same place?

Short answer: They're antenna(s) for the onboard VHF radio(s).

Airplanes aren't actually required to have radios. But, if you want to fly into certain classes of airspace, you must have at least one VHF radio on board, to communicate with air traffic control. A lot of planes (in fact, I would say the majority of them) actually have two radios installed. Thus, you see planes with zero, one, or two antennas.

Having two radios has several advantages, beyond just the obvious "backup in case one fails" advantage. Most often, one will be used to listen to the ATIS/AWOS/ASOS or other automated information broadcast while the other is used to keep in touch with ATC. You could also use the second one to contact Flight Services, or (if you're charter/commercial) keep in touch with your company (although that last one is getting more and more likely to be done with a cell phone or the internet).

Not the answer you're looking for? Browse other questions tagged aircraft-design aircraft-systems antenna or ask your own question.

6
How many antennae are there on a typical small aircraft, and how are they connected to the avionics?

15
Why do most commercial airplanes use hydraulics instead of electric/servo motors?
13
What is this trio of fins at the back of a T-38?
22
Why do some helicopters have the tail rotor mounted higher than the tailboom?
10
What's that “frame” in the windshield of some piper aircraft for?
1
What is the name and purpose of this part on the flap at the DA40?
3
What exactly is a hot air pressure regulating valve, and what is its purpose?
13
Why didn't the Boeing 757 share the 767 fuselage?
2
What are the radio characteristics of communications between tower and aircraft?
3
Why weren’t the Comet’s overhead ADF windows roundified along with its passenger windows?
1
How would a fighter be changed from having static stability to having relaxed stability?