What is this plane with its thick cockpit?

Today I saw this unusual plane while going to work. I'm in France, near Paris. It flew at a rather low altitude, even if I can't tell precisely - I noticed the low altitude because of the loud sound.

We have an airport at 20km, the Charles de Gaulle Airport (CDG).
The plane was going towards South-West, probably directly departing from it. It came from this direction.
I was in the place named "La Défense", a district in the west of Paris.

I did make an outline sketch but it's not very precise : 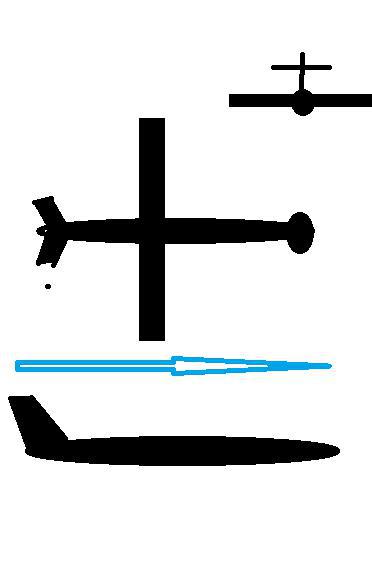 It looked like a very small airliner; what sparked my attention was the front of the plane (the cockpit, very probably), which was thicker than the fuselage, making it look like some sort of hammerhead shark.
The wings were posistioned more towards the back of the fuselage than usual, but I can't remember if they were straight or oriented like usual.
As well it had a T-shaped tail.

I'm not very knowledgeable about planes but I have a some interest and I have never seen one like this.

I'm curious because it really looked unusual to me and that cockpit was funny.

Potentially a Piaggio Avanti, based on OPs description of an unusual nose. 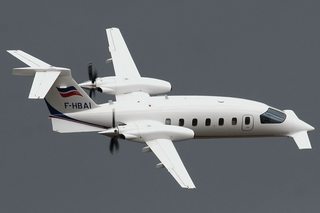 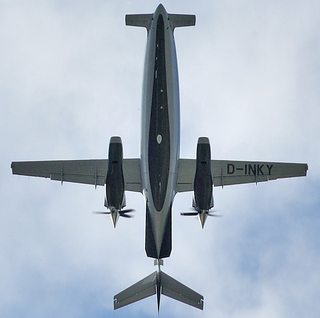