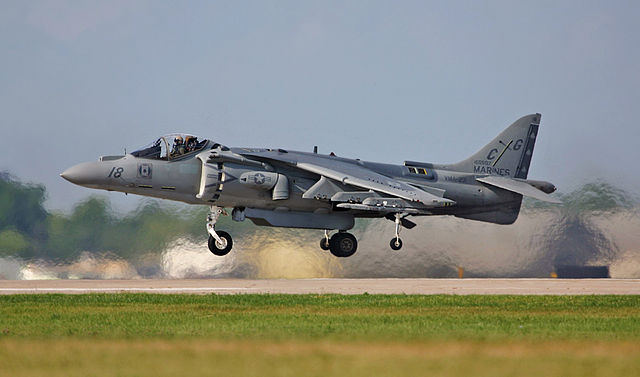 25
Why is rotating engines in opposite directions more important for a propeller-driven plane than a jet?
14
Why don't single-engine jets suffer severe gyroscopic effects?
9
How difficult is it to avoid ground loop in practice?
6
Why do turbofan engines have low pressure compressors?
2
How can an airplane fly with single propeller without rolling over?
2
Does the angular momentum of a jet engine affect aircraft performance?
1
What would happen if multi engines operated symmetrically?

25
Why is rotating engines in opposite directions more important for a propeller-driven plane than a jet?
1
Do multi engines face the torque effect?
5
How do the engines of a multi-engine airplane shut down after fuel starvation?
1
Why do some multi-engine aircraft have accelerate-go distance in their performance charts and some don’t?
26
Do multi-engine jets need all engines with equal age to reduce asymmetry in thrust and fuel consumption arising out of deterioration?
4
What is the FAA's definition of a "multi-engine aircraft" that requires a multi-engine rating?
1
How to improve engine-out handling on a multi-engined aircraft?
3
Is it feasible to replace a C152's engine with multiple small turbine engines?
4
Has there ever been a centrifugal turbine in an aircraft engine?
1
Do turbine and compressor rotate in opposite direction?