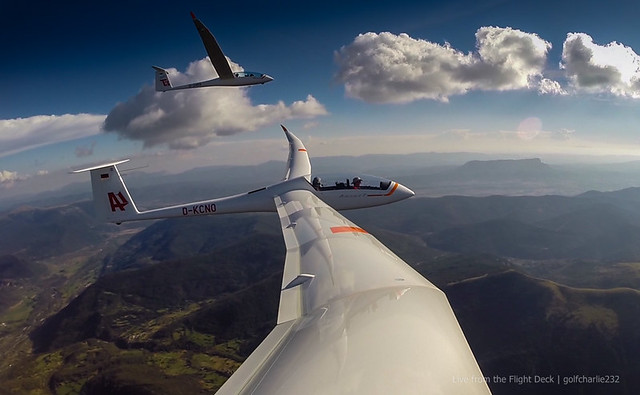 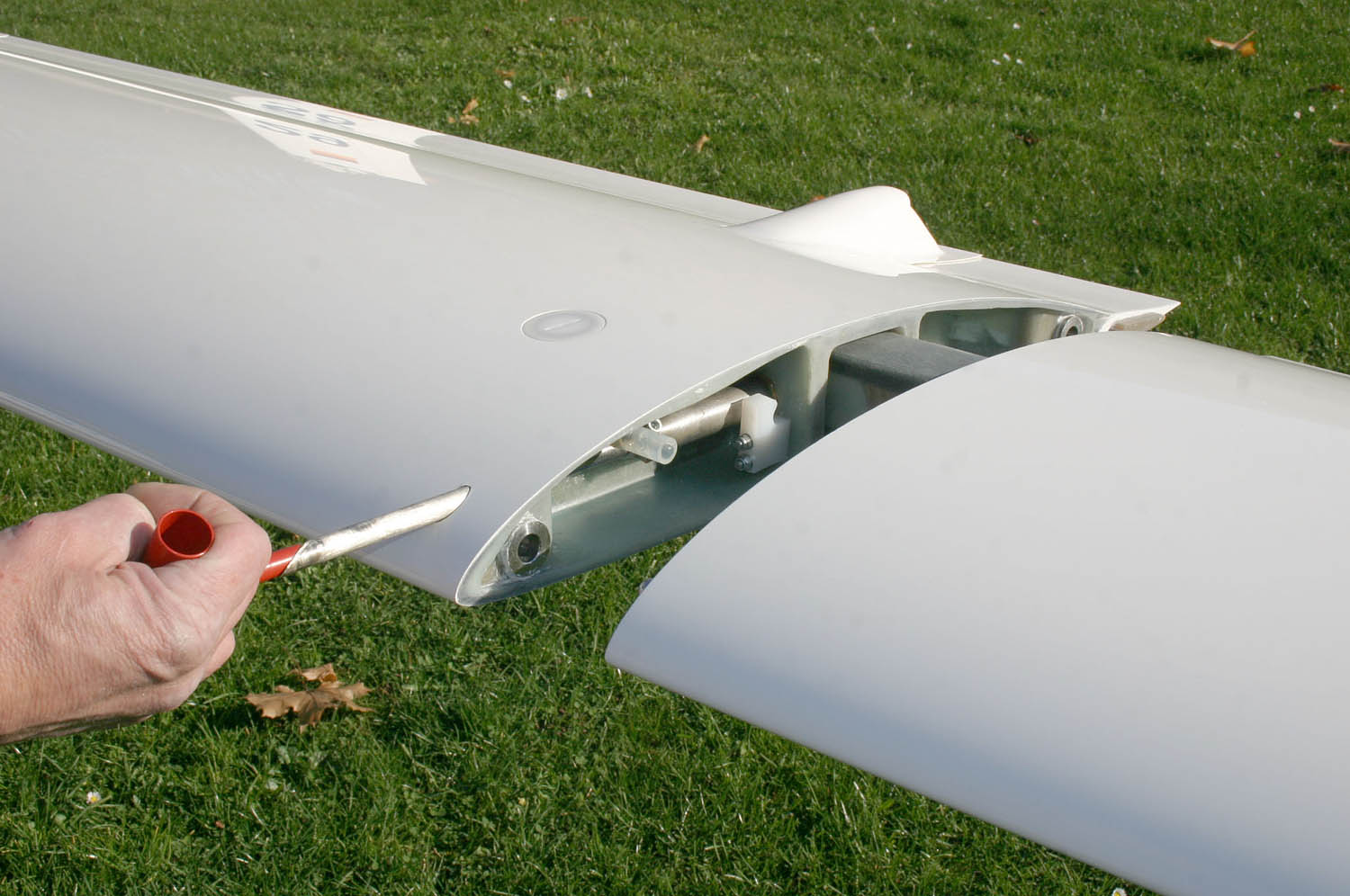 The upward flexure of the trailing edge of the airfoil does two things:

20
Why and when to use flaps?
8
Do negative flaps increase glide ratio?
1
F.X Wortmann airfoil naming convention

12
Why weren't the XB-70's wingtips fixed in the down position?
20
Why is the trailing edge sweep angle smaller at the wing root?
8
Would a slotted "wing" work?
9
If no low-speed compromises were made, what would an ideal Mach-3 wing look like?
32
Why did the DC-3 have wing sweep?
11
If both propellers and wings are airfoils, then why do propellers deflect air perpendicularly to the rotor, but wings not?
1
Why is polar curve of a glider dependent on flight load?
7
Why does the A320’s maximum allowable aileron deflection decrease, rather than increase, when the flaps are extended?
1
Why are the flaperons on the 787 located so far in-board?