Do contra-rotating propellers have the same RPM? 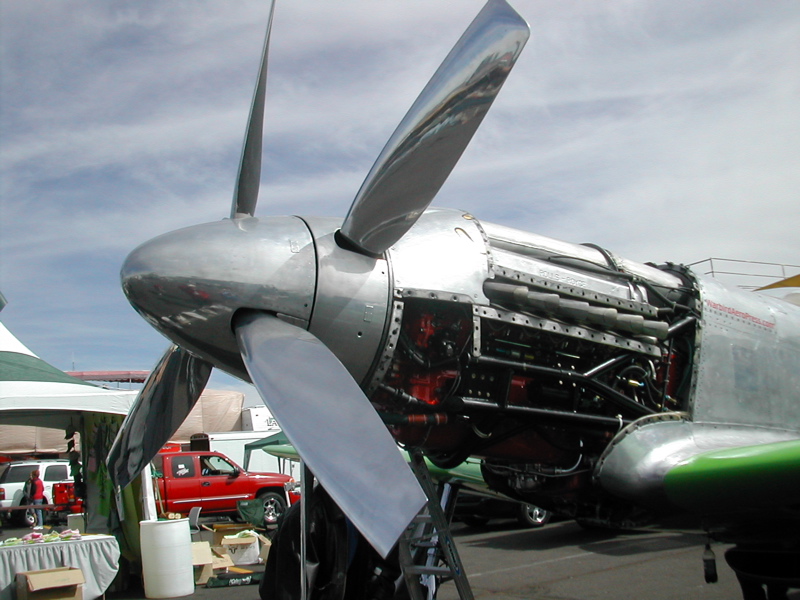 Most if not all contra-rotating propeller systems are geared together so that both sections turn at the same speed. This is done so that as well as allowing effective conversion of very high power into thrust, torque and P-factor are cancelled, making the aircraft easier to fly (especially in a single-engine or two-into-one installation).

It depends on the power source.

No, not all contra-rotating propellers turn at the same rpm.

Take two russian (very famous) examples, the Tupolev TU-95 Bear, and Antonov AN-22 Cock (go figure...). Both use versions of NK-12 turboprop engine, and as can easily be seen in many videos available on the internet, their propellers are not geared in a way that would make them turn in equal rpm.

As for the reason of this, I have no knowledge about that. My more or less civilized guess would be that it has to do with load distribution between propellers, and maybe something to do with vibrations and resonances of the powertrain.

The aforementioned ratios can be seen during engine startups, but if the propellers are geared together, the ration will of course be fixed througout the rpm range. There has been speculation that the props on NK-12 are driven by separate turbine shafts (not making their rpm's physically connected at all), but I have not been unable to prove this wrong or right.

For the aircraft in the picture ie a heavily modified P-51 unlimited racer driving a Rotol Contra Rotating propeller, the answer is yes. Both propellers are geared off the same crankshaft and turn at the same speed.

All contra rotating propellers turn at the same speeds during operation. If not, it would negate the purpose of the setup, that is to eliminate a net P-Factor, spiral slipstream and engine torque effects. They would also cause nauseating pulsing noises in the cabin which become very uncomfortable after long periods.

From efficiency point of view, counter-rotating propellers are worse than a single propeller. Exception to that is counter-rotating rotors on some helicopters where there is enough vertical separation so the upper rotor stream contracts and some fresh air is feed to the bottom rotor. As airplane propellers would work most of the time at high speed, the influx of fresh air is lost, the second propeller is operating in the stream of increased velocity, and so the efficiency is less. To answer your question I'll need more information, as what you want to achieve. For example if the goal is to eliminate torque, the rear propeller needs to rotate faster. If the goal is to reduce fuel burn then one propeller needs to be stopped and feathered.

Not the answer you're looking for? Browse other questions tagged propeller engine-design contra-rotating or ask your own question.

9
Would a coaxial propeller with the second prop slower and larger improve speed?