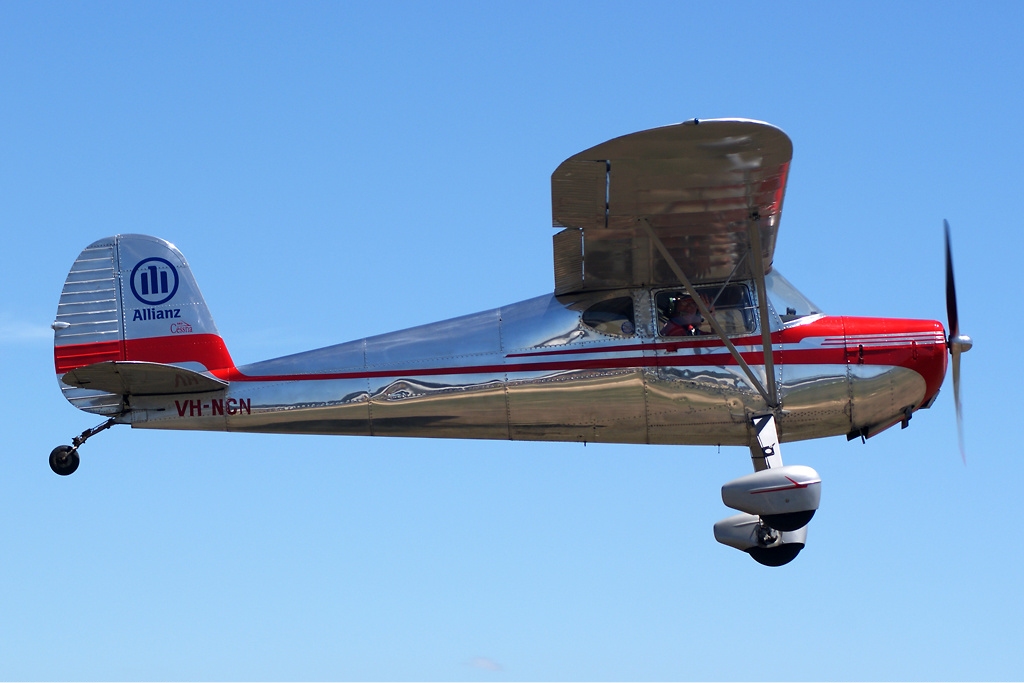 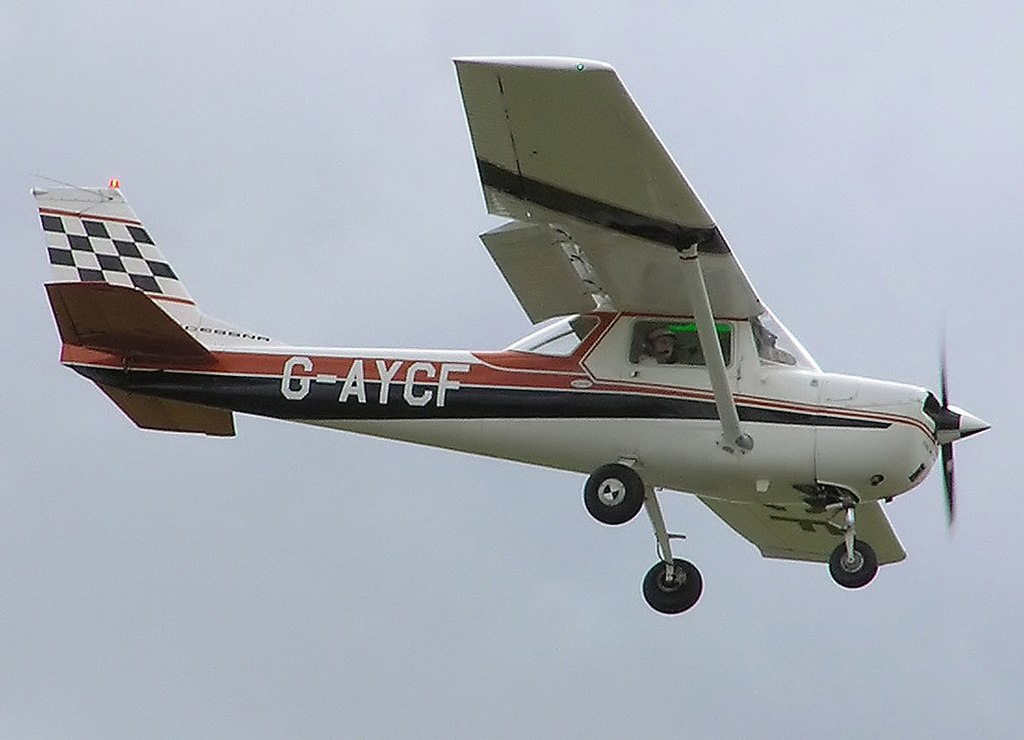 Conventional gear is the term that includes both tail-wheel and tail-dragger, because there may only be a simple skid in place of the tailwheel. It is simple to construct, lighter and lower cost for a given strength than tricycle gear.

There are 3 primary disadvantages of conventional gear. First is that the center of mass is behind the main gear which is dynamically unstable while turning on the ground. A small turn to the left wants to grow into a large turn to the left so the pilot cannot be passive and must actively correct any unwanted deviations. Any vehicle with rear wheel steering has this stability issue but sometimes the trade offs are worth it, note most forklifts and many commercial mowers have rear wheel steering.(mainly for strength and maneuvering)

The third disadvantage for conventional gear is that they cannot utilize all of the theoretically available braking friction on dry pavement, because braking force is limited by forward pitching moment, so landings and aborted takeoffs rely more on aerodynamic drag like flaps and high angle of attack and elevator down force to resist brake pitching force. On dirt and grass the maximum available braking friction is much lower than on dry pavement so the tricycle gear does not gain substantial advantage in maximum braking force. On snow or ice, tire friction limits the maximum force more than the pitching moment, and so the tricycle has no braking advantage and conventional gear is lighter and easier to fit with skis.

However, in practice with small aircraft most very short landings are unpaved surfaces and most paved runways are long enough that small aircraft don't actually need wheel brakes and pilots will avoid using the wheel brakes to reduce the maintenance costs. The braking distance issue is thus not a primary consideration for many owners. Most pilots also tend to maintain a high angle of attack during the landing roll regardless of the gear arrangement, which adds lift taking weight off of the wheels and so prevents maximum tire friction. On these aircraft, the lack of braking force is somewhat compensated by light weight enabling a slower landing speed and generally less kinetic energy, further reducing the braking advantages of tricycle over conventional.

With large aircraft, especially jets, braking distance is a common issue, and they are often fitted with devices like spoilers to stop the wing from making lift and to get maximum friction from the tires right at touchdown even with a high angle of attack. These aircraft never operate on dirt, grass, or deep snow, the runways they use are inspected for holes and objects multiple times per day. The weight and cost advantages of conventional gear are less substantial when adding retractable landing gear mechanisms, and the high speed drag advantage of retraction is far greater than the weight advantage of any type of fixed gear. So the advantage in this category is very much in favor of tricycle gear.