How to calculate or design glide ratio? [duplicate] 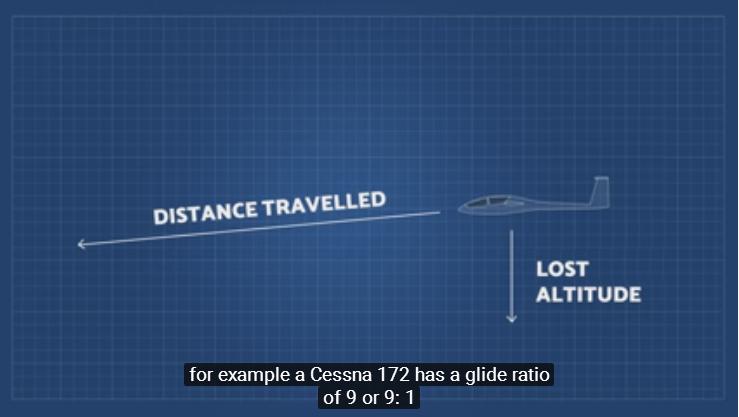 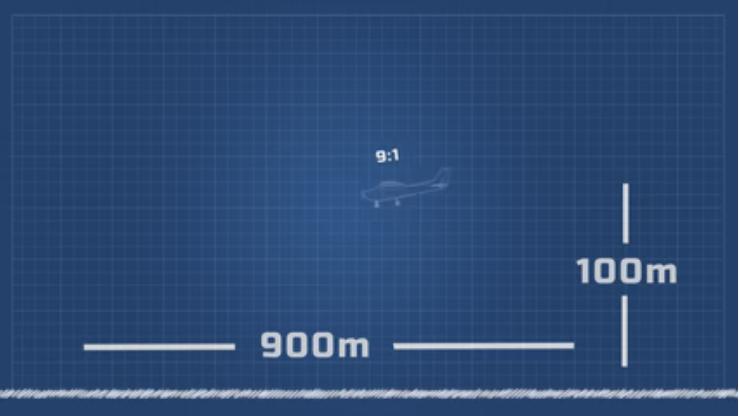 Was interesting to watch the explanation about glider here, especially about the glide ratio. Glide ratio is defined as the ratio between altitude when it start gliding (Y-axis) to the distance it can reach until the altitude reach zero (X-axis), as shown in the picture 2. Gliding is a descending, opposite of climbing, which is ascending. All airplanes are designed to be able to glide to anticipate the worst case when the engine is failure.

There are many discussions how to calculate an airplane when ascending, explains the relation of wing area, wing ratio, airplane load, initial speed (velocity), and the power it requires to meet the ascending rate. Then my question is, how do I bind such that information when calculating the glide ratio/distance?

Edit: I believe the weight of the airplane contributing the glide distance (ratio) it can reach. Just consider two identical airplanes (say it Cessna 172), one is fully loaded and another one is not loaded at all (except the pilot, of course). They fly at the same speed and turned off the engine at the same time.

Also consider two airplanes (also Cessna 172) with exactly same weight and load, but fly at different speed and then turned off the engine at the same time.

From both above illustrations, we know their momentums are different. Is not the momentum contributing to the glide distance (ratio)?

One simple way is to compare thrust requirement for level flight at Vbg, where lift to drag ratio is optimal, to the weight of the plane. This ratio of pounds of thrust, which is equal to pounds of drag in steady state level flight, to the weight of the plane should give a good approximation of the glide ratio. Glide ratio is how much altitude do I give up to move how far forward. The altitude is the power source. How far forward you move is dependent on drag.

Now to design for it, speed is a critical factor in selection of wing type and loading. This is the albatross vs eagle consideration. Higher speed cruisers favor the albatross.

Not the answer you're looking for? Browse other questions tagged aircraft-design glider glide-ratio glideslope or ask your own question.

4
How to calculate the Glide Ratio from Drag & Lift?

14
How does the Boeing 787 Dreamliner's glide ratio compare to other airliners?
14
How are the glide polar and L/D ratio charts related?
4
How to calculate the Glide Ratio from Drag & Lift?
5
Where can I find (or how can I calculate) the glide ratio for a PA-28-181?
5
Can glide ratio be increased with bi-wing configuration?
3
Best glide speed vs. best glide angle? Maximum glide range?
1
Aerodynamics and fuel consumption of a powered glider
2
Would the benign spiral maneuver be one alternative to dealing with being “stuck above” or inside a cloud?
2
How does the glide ratio change with velocity in a glider with air brakes deployed?
3
Am I expected to stay on glide slope for landing in a light aircraft?