Has there ever been a strategic bomber raid completely wiped out?

Question in title. All them seem to be heavily damaged but with half surviving at least. Cant find any that were wiped out.

If you mean a "heavy bomber flight" being one that was completely destroyed, then yes... And it happens to be a very famous one...

The Dolittle Raid consisted of 16 bombers that bombed Tokyo on April 18, 1942. All but 1 of the original 16 aircraft crashed in China, with one landing in Russia. 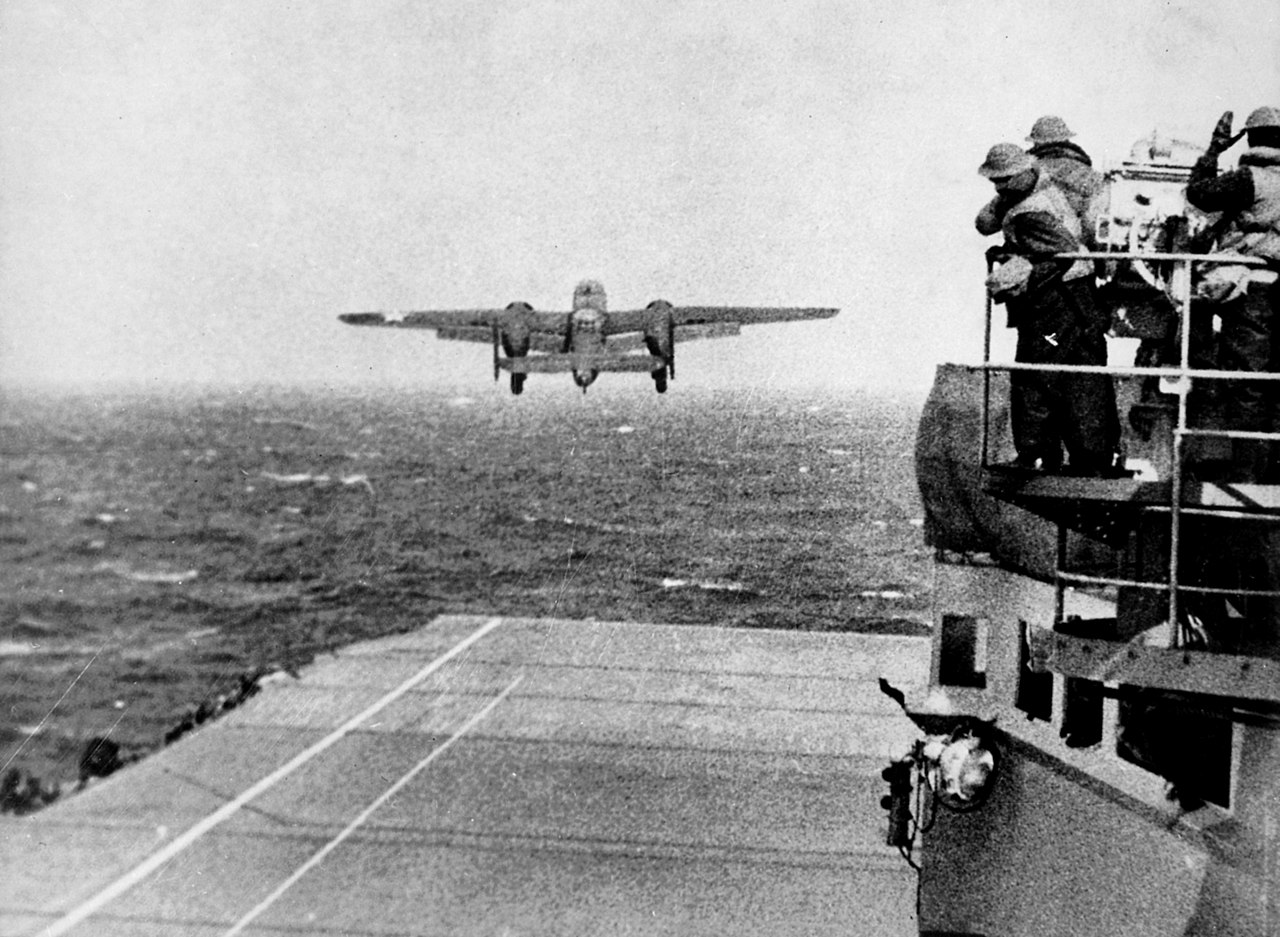 Yes there undoubtedly has been, at least if you are willing allow that the concept of a "strategic bomber" may include a world-war-two-era twin-engine bomber attempting to accomplish a strategic objective. I'm thinking of some of the early RAF raids carried out by bombers such as Hampdens or Whitworths or similar, or raids by the French before their surrender.

The answer to most "has there ever been" questions is "yes".

Admittedly this answer is short on actual details/ examples, and could be improved.

6
Have any aircraft ever been attacked by chemical, biological, radiological or nuclear weapons? Information security compromises?
64
Why does the US President fly in an obsolete 747-200?
34
What are these boxes built into the tails of some fighters?
7
Were WW2 American fighters designed to operate from dirt airstrips?
24
How does the head-up display on a spitfire work?
3
Does an uncovered naval aircraft suffer any weathering affects?
12
What are the ejection injury and fatality rates?
11
Why was the Vulcan bomber used for the Falklands raid?
8
What is this “Supersonic French” aircraft?