What kind of drone might be able to fly so high that it “operate(s) outside national boundaries”?

In the question What is a propellant burner trailer? I mention that

CNN and NPR have pointed out that the US president recently tweeted a surveillance photo of an explosion of a rocket on a launch pad.

The NPR article linked above speculates on the source of the tweeted surveillance photo, mentioning that it might not be a satellite product. At one point it says:

It was not entirely clear where the president's photo came from. Panda believes it was most likely taken by a classified U.S. satellite. But Melissa Hanham, deputy director of the Open Nuclear Network at the One Earth Foundation, believes that the resolution is so high, it may be beyond the physical limits at which satellites can operate. "The atmosphere is thick enough that after somewhere around 11 to 9 centimeters, things get wonky," she says.

That could mean it was taken by a drone or spy plane, though such a vehicle would be violating Iranian airspace. Hanham also says that the European company Airbus has been experimenting with drones that fly so high, they are technically outside the atmosphere and thus operating outside national boundaries. But she says she doesn't know whether the U.S. has such a system.

This comment suggests that answers to Is there a height limit to national airspace? address the height required to operate outside national boundaries, so I have modified my question to ask only the following.

Question: What kind of drone, Airbus or otherwise, might be able to do this?

There are several airplane designs capable of flying above that height:

Even though those designs fly at a height where 98% of the atmosphere is below them, they are still firmly flying within it, technically or otherwise.

There are several more which can fly much higher, but those are research aircraft which do not take photo trips into Iran. Of course, there can still be a classified design of which we don't know yet.

EDIT: Now it is reported that satellite tracking has identified the source of the photo as USA 224, a spy satellite launched in 2011. Using the shadows in the picture as a sun dial, the exact time could be determined and the corresponding satellite was traced down by amateur satellite hunters.

Depending on who you ask, outer Space starts between 80 and 150 km, whereas 100 km is the most common defintion (Kármán line).

Countries do not acknowledge the transition from airspace to outer Space as territorial boundaries. Instead the function of an object is used for distinction:

This distinction works well enough because there is hardly any traffic that could be both. Launchers and missiles are another class. As long as they go up or down, they will clearly be subject to national law at some point. When launchers or missiles are merely crossing over a country, it will be a question of friend or foe.

To answer the question, no object can fly high enough to leave national boundaries, because the act of flying itself makes it part of the sovereign territory.

In order to operate above national boundaries, a drone would have to stop flying and convert to any sort of spacecraft, that is a satellite, a space probe, or a space plane. At the current state of technology, such conversion towards Space is impossible. Only launchers are capable of bringing objects into orbit. Re-entrance of a drone from Space on the other hand side is possible and has happened. See ESA IXV for instance. 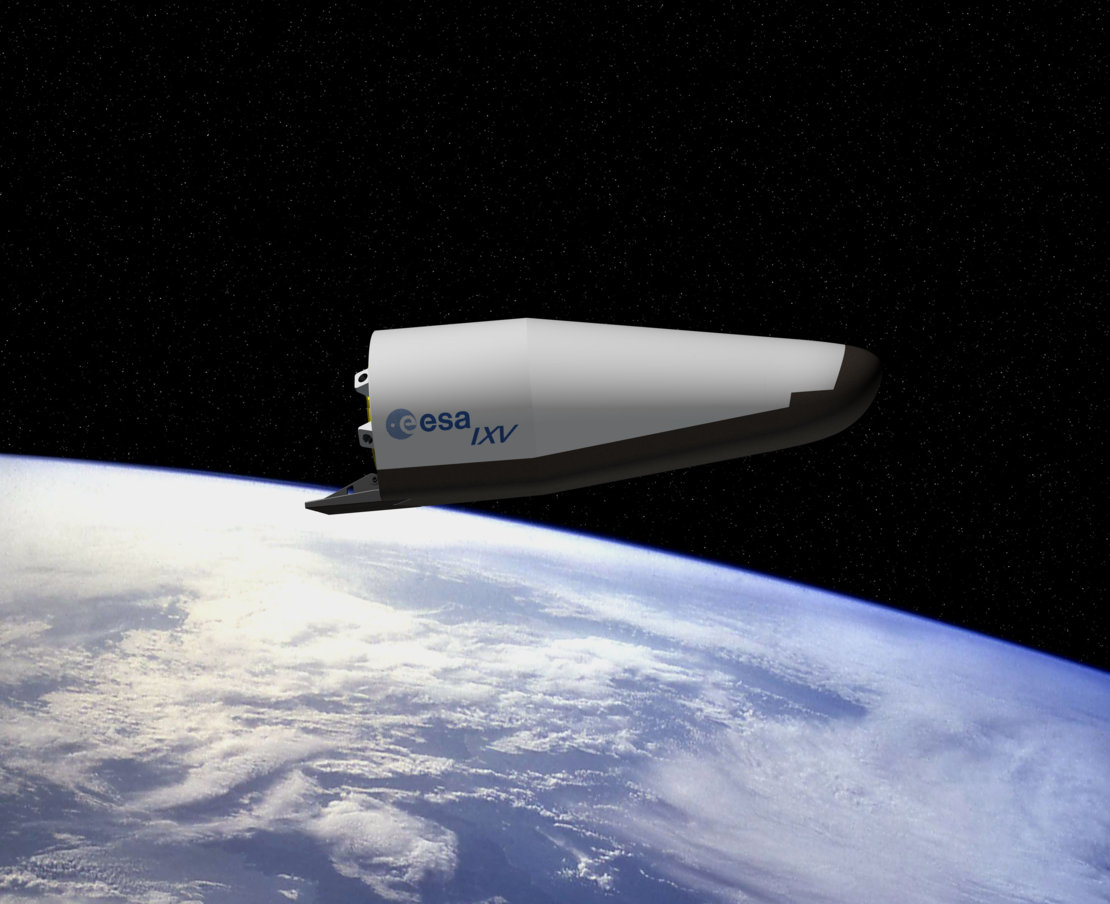 This reentry vehicle has some maneuvering capabilities and no engines. A vehicle like this satisfies the definition of a drone during the descent phase, and may be equipped with any sorts of instruments. If it reentered above a country, it would be very hard to agree on the altitude when it entered a national territory. In the end, the fact that it reenters the atmosphere, becomes an aircraft and subject to national territories is undeniable. 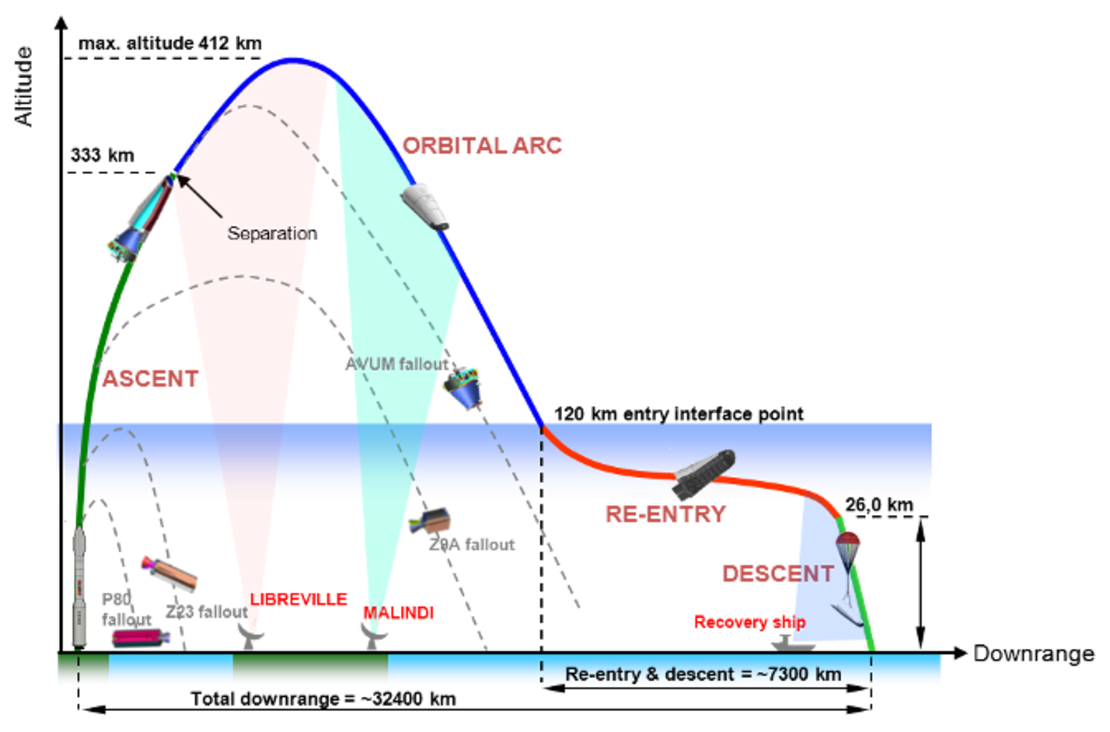 Not the answer you're looking for? Browse other questions tagged unmanned-aerial-vehicle international high-altitude or ask your own question.

20
Is there a height limit to national airspace?
19
How high can propeller airplanes fly?
3
Is there a limit to the possible altitude for electric jets?

5
What licenses and/or training should one obtain to be able to fly a drone in California?
8
What is minimal altitude that aircraft (rocket?) can fly above any country without any permission?
4
What permits are needed to operate a human-flying drone in the United States?
5
What kind of cameras are onboard high altitude UAVs that aid in its control?
5
What operational aspects of Alphabet's Wing drone delivery service will be the same as that of an airline?
4
May the Class-E-to-surface airspace near Eagle County Regional airport (KEGE) and Marshall AAF (KFRI) be ignored when the tower is open?
0
What indication has the FAA given that phrases like “surface area of Class E airspace designated for an airport” do or don't include E4 “extensions”?