What are these protruding things on this Russian military aircraft (MiG-31BM)? 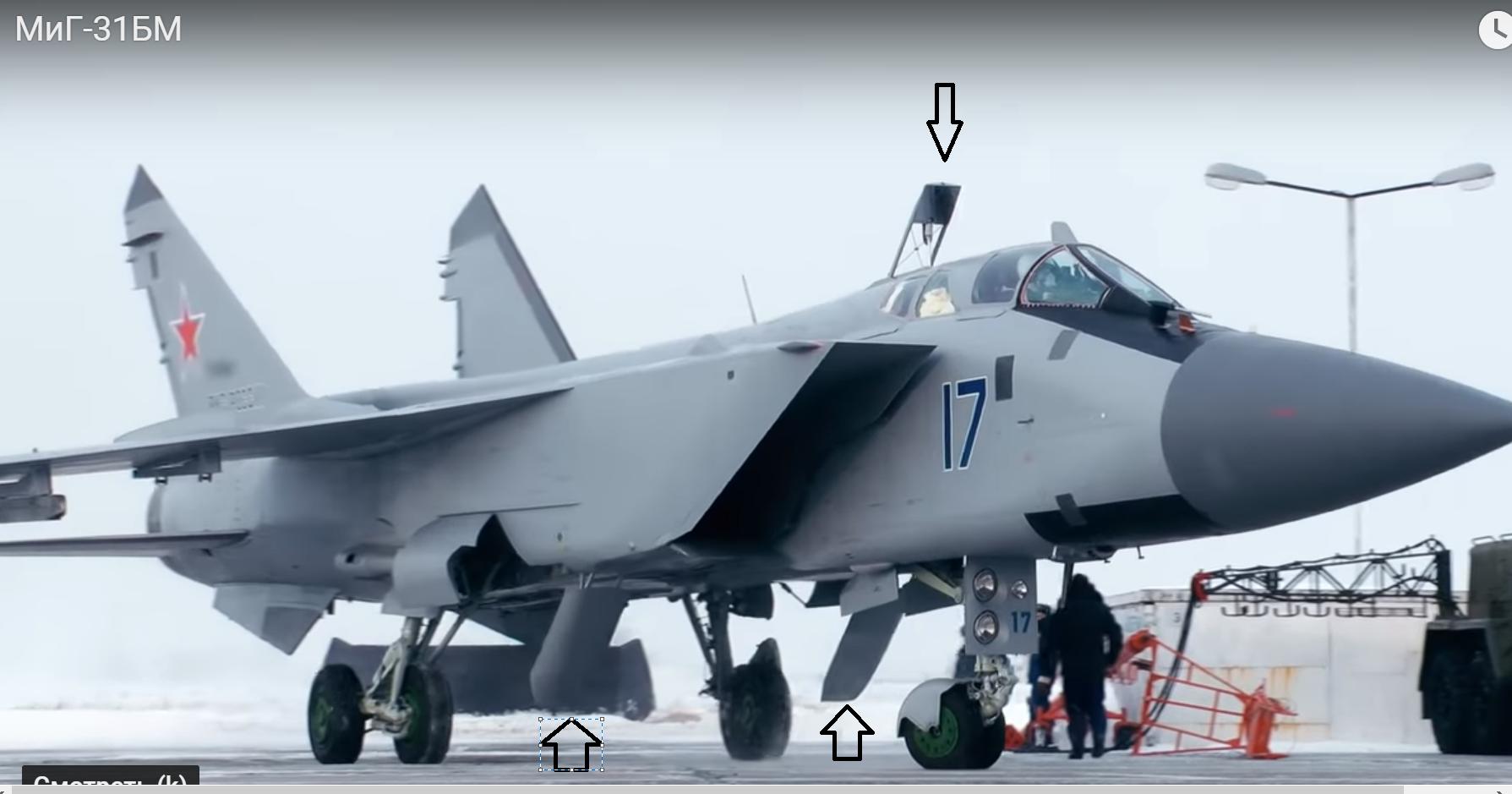 In the video it is clear that the jet takes off and lands with all these 3 things "open/stretching out" (so it seems to fly just like that - not retracting them).

Here is Wiki on that model.

The upper thing is a mirror for the WSO's (rear seater's) periscope. It gives that position some forward visibility when extended. Without it, I doubt that position could see the runway. There are several other Russian aircraft with periscopes.

The lower ones are speedbrakes.

Looking at the underside of the vehicle my speculation is that they interfere with the landing gear retraction, so are extended until that point. But if that's true, do they have to extend when the gear come down for landing? No idea. I can't think of another good reason for them to be open on takeoff. 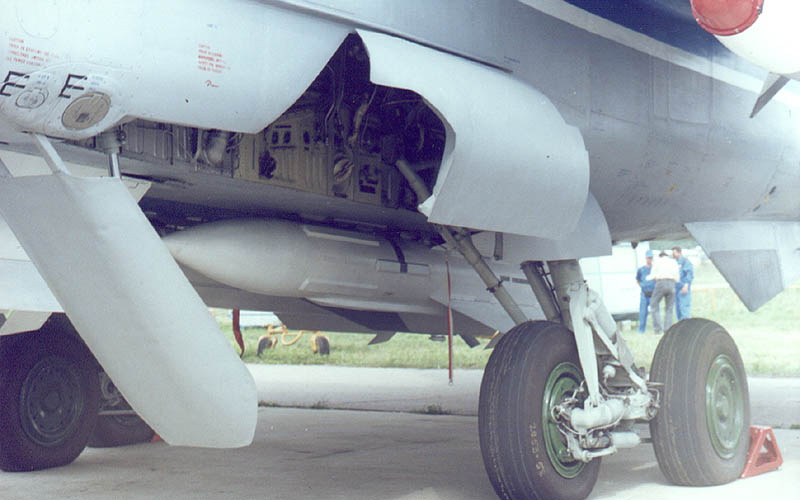 This shows that they need to be extended until the gear is retracted.

Not the answer you're looking for? Browse other questions tagged feature-identification mig-31 or ask your own question.

31
What is the purpose of the "Mirror-Thing" over the Mig-29 Cockpit?
11
Why do some aircraft (e.g. Avro RJ85) have rear-mounted air brakes?