Why does the B737NG need electrical power for aircraft towing?

I have read the AMM for towing and one of the mentioned steps is to supply electrical power. Is it because you need power to turn on the hydraulics in order to pressurize your brakes?

You need power for lighting, fans, intercom, and CVR/flight recorder, cameras; any and all of them are required for towing an aircraft, depending upon its size, and in the event of an accident.

There are additional examples available at those links which were not quoted. Sometimes there are external cameras which are useful to record towing operations in the event of an accident. 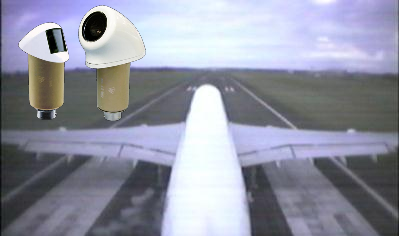 Not the answer you're looking for? Browse other questions tagged commercial-aviation aircraft-systems boeing-737 electrical-system hydraulic-system or ask your own question.

30
How do Ram Air Turbines get deployed?
2
What is the power generating capacity for an airport GPU?
3
Is it possible or has anyone explored the possibility of capturing static electricity for supplying electrical loads on an aircraft?
1
Am I correct about what AC/DC BAT BUS does?
6
How can the F-16 remain stable when there is a loss of hydraulic power?
3
Why do the DC-9’s three-phase electrical systems use separate, unconnected breakers for each phase?
5
Why can APU supply both bleed air and electrical power up to 10.000 feet but bleed air alone up to 17000?
1
Does a VNAV PTH descent need the Forecast Descent winds?
1
Does ELMS inhibit cabin pressure alarms on the 777, and would the MEC Override Vent be stuck open following an electrical failure?