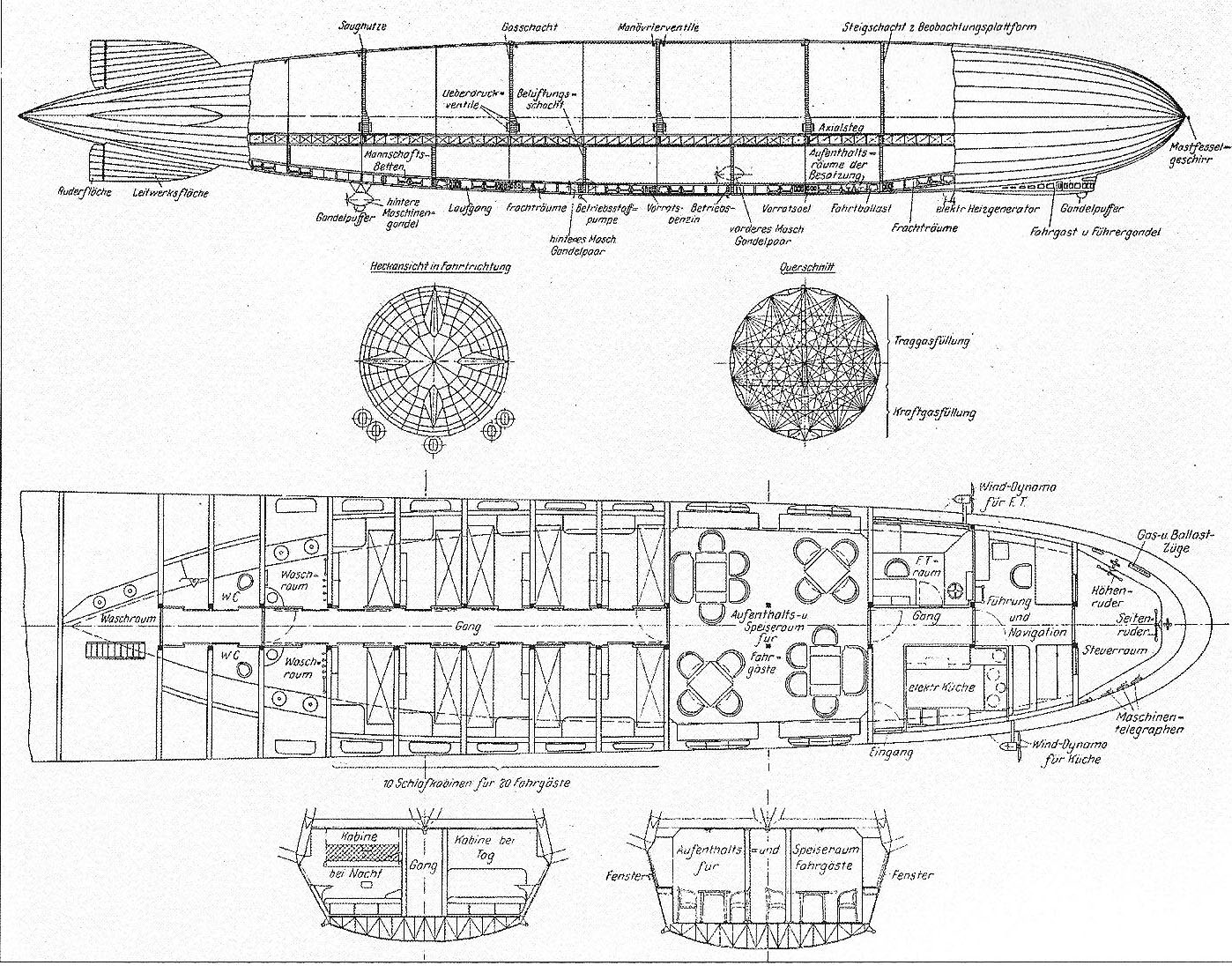 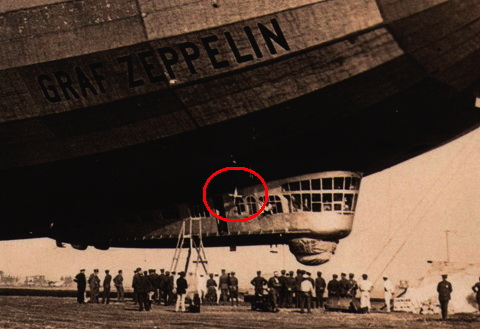 ANOTHER EDIT: I could have thought of that earlier. Really! Igor Sikorsky illuminated the cabin of his Ilya Muromets four-engined giant airplane using light bulbs, powered by a wind-driven generator, too. Wikipedia cites a Sikorsky source from 1938 as:

Lighting was provided by a wind-driven generator and heating was supplied by two long engine exhaust pipes which passed through the corners of the cabin.

Since the earlier S-21 Russky Vityaz had already a similar cabin, it is likely that the first RAT was used as early as 1913. But the first source I found so far firmly establishes it in 1914 if not earlier, in a civilian passenger airplane later used as a bomber. Not an airliner, though, because those came later. 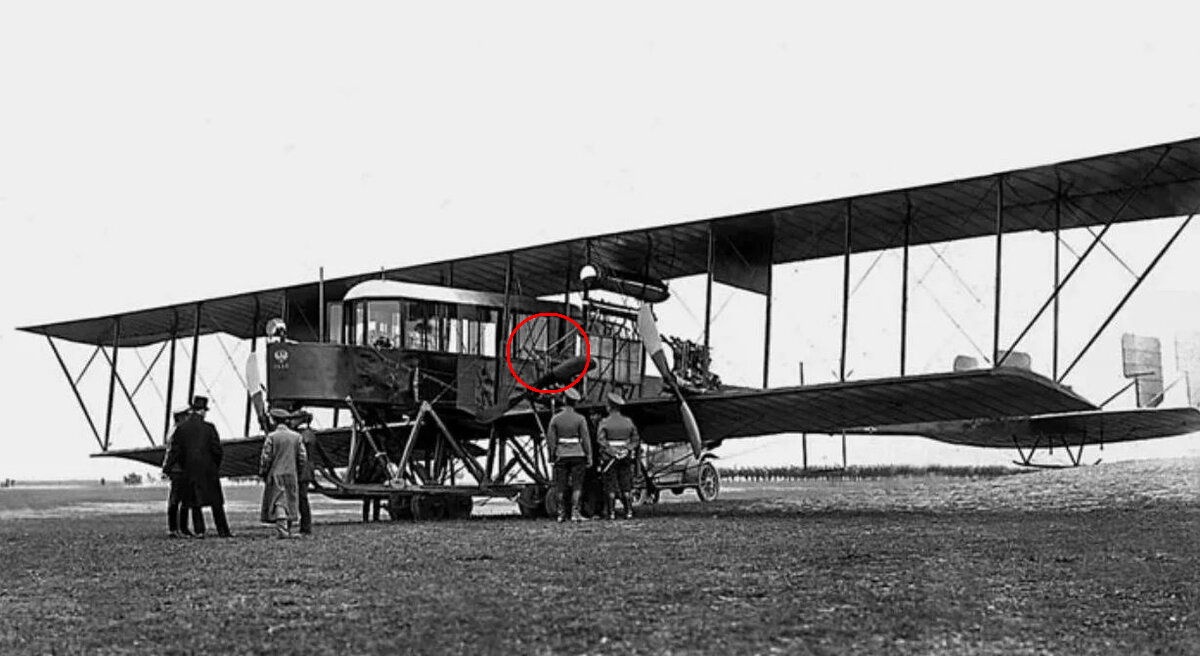 Russky Vityaz. Clearly visible is the electric searchlight in the open fuselage nose stand and less visible (circled in red) the wind-driven generator used to power it. At least that is what I think it is.

Wikipedia says about the legal status of this picture: This work is in the public domain in the United States because it was published (or registered with the U.S. Copyright Office) before January 1, 1926