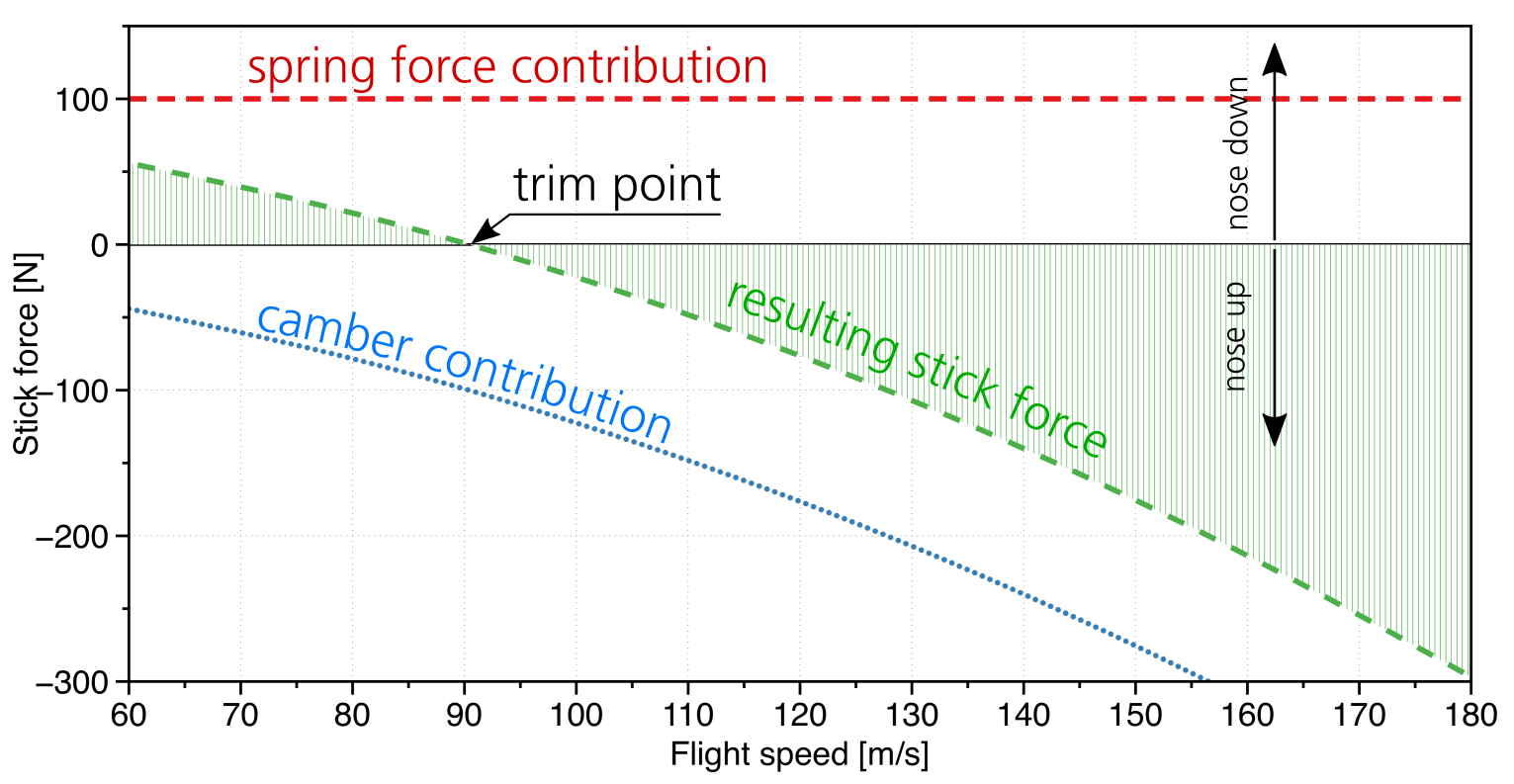 5
How can an up-lifting tail have normal force direction and gradient when generating UP force?