Why is the JAC VOR an Initial Approach Fix for the KJAC VORDME Rwy 19 Approach?

QUESTION: Why is the JAC VOR an IAF for this approach?

The FAA Instrument flying handbook defines an IAF as:

The chart doesn't indicate radar contact required. I don't see any other route from the VOR JAC IAF to establish one's self on the final approach. Hence the question on why the reason for labeling the JAC VOR as an IAF for this approach? 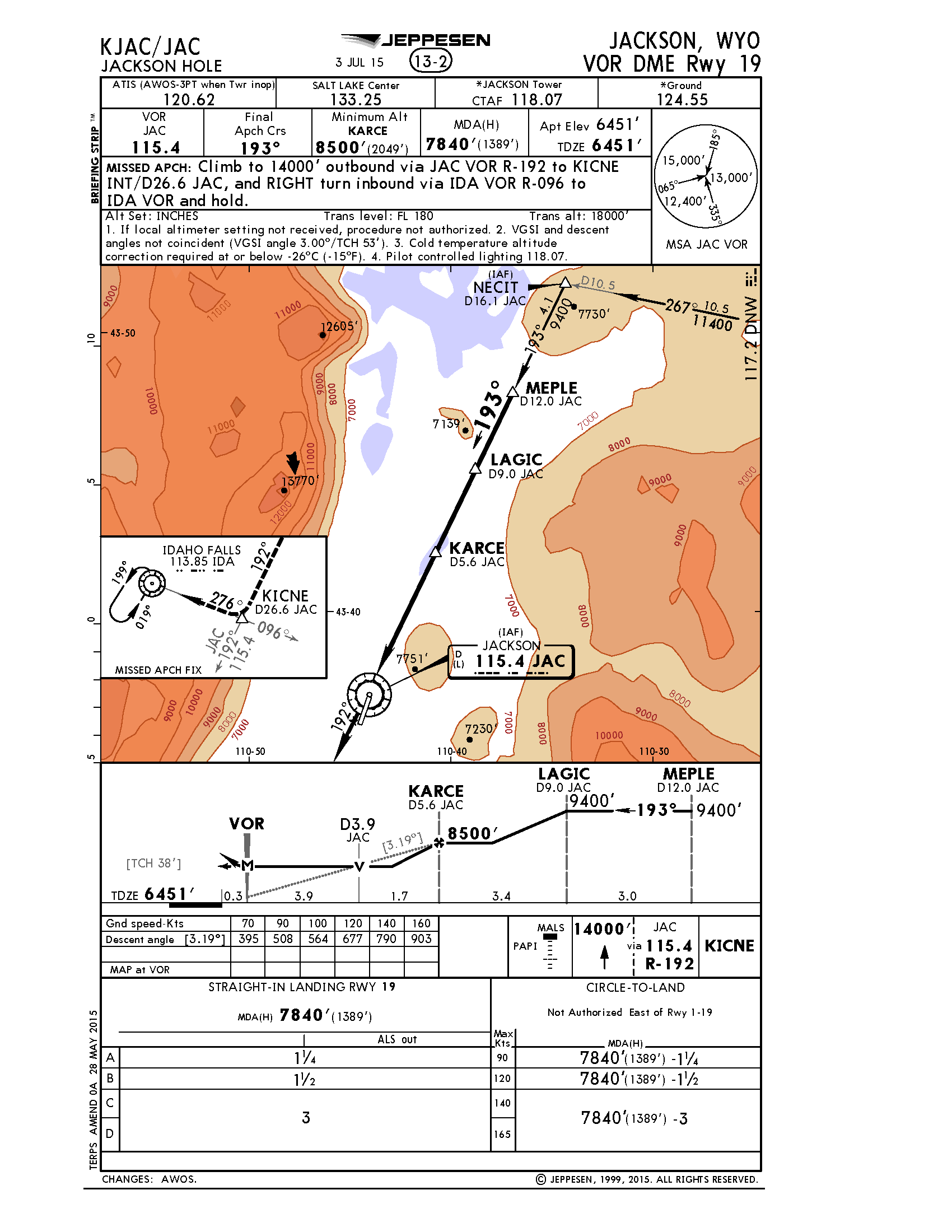 It's not an IAF according to the FAA approach plate: 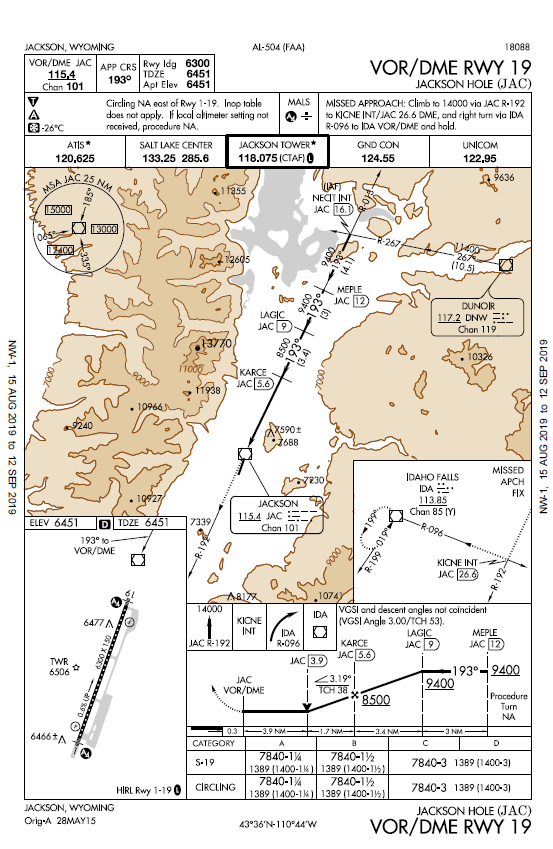 Besides not being identified as an IAF, JAC could only be an IAF if there was a charted course reversal. As the FAA approach plate specifically says "Procedure Turn NA" that possibility is ruled out.

8
How do you enter the hold after a missed approach at Riohacha (SKRH)?
12
What's the preferred approach for a passenger jet?
5
How can one fly a stabilized approach when the final approach path is curved?
8
When/where must a flight go missed on the JFK VOR/GPS 13 L/R approach?
6
Why are the stabilised approach criteria different for an instrument approach and a visual approach?
0
Need help to clarify the terms “arrival”, “departure”, “approach”, “terminal” and “transition” fix for US STAR and SIDS
4
Why do some IAPs lack an Intermediate Fix and/or include other fixes between Final Approach Fix (FAF) and Intermediate Fix (IF)?
5
Why wouldn't KJFK offer the ILS for 22L?
1
When outbound from an IAF on an approach to a procedure turn, may the pilot choose whether to use time or distance?
1
How to navigate onto VOR RWY 18 approach at KDEC?