When were checkerboard fiducial markers first used in aircraft development?

It's common to put checkerboard fiducial markers on aircraft to help analyze rates and orientations from photographs and film. 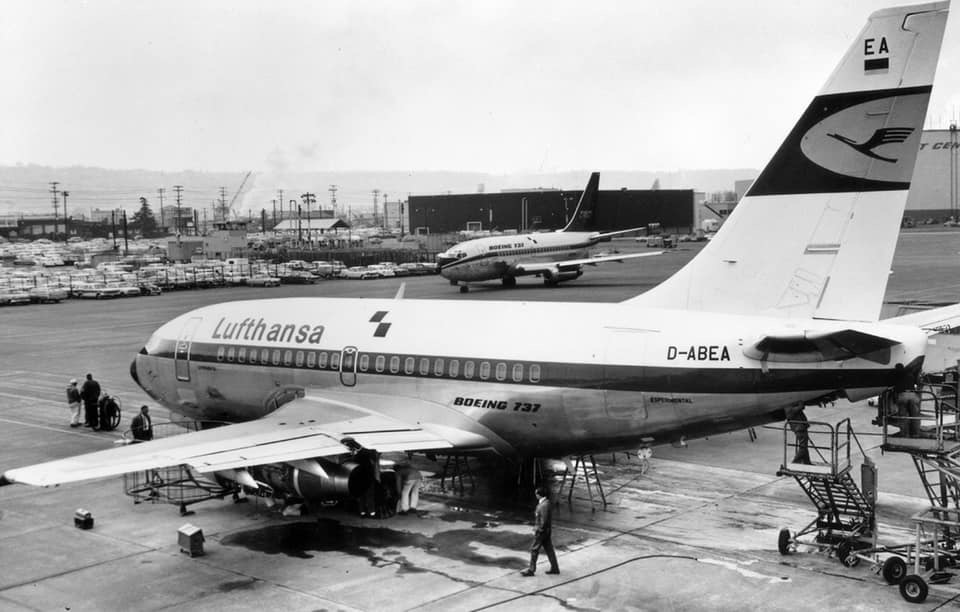 When was this practice first used on aircraft?

Flight test versions of the German V-2 rocket were painted in a checkerboard scheme, presumably for fiducial-marking purposes (or just high visibility); was this already established practice at the time of the first V-2 test flights in 1942?

This was not already established practice in 1942. Not even in the early 1950's NACA crash tests, which were so methodical that you'd have expected these checkerboards: seven movie cameras along the runway, a flashing light atop the fuselage for movie synchronization, a pile of onboard cameras and instruments, white paint and red-dyed fuel for better imaging. The closest this came to checkerboards was dotted lines on the fuselage sides.

This long NASA video includes many images of these aircraft. No checkerboards anywhere.

A skim through online photos suggests that even automotive crash tests didn't start using checkerboard fiducials until the 1960's.

Not the answer you're looking for? Browse other questions tagged aviation-history aircraft-development or ask your own question.