What is the highest indicated airspeed ever achieved in a traditional aircraft?

It is fairly well known that the SR-71 holds the record for highest speed for a traditional aircraft (not a rocket/able to land and takeoff under its own power). However since the SR-71 flies much higher than other aircraft its indicated airspeed is comparatively low.

I was wondering what the fastest indicated airspeed achieved is and by which aircraft?

The world low-altitude speed record was set by Darryl Greenamyer in a rebuilt F-104 on 24 October 1977 at 988.26 mph (869.67 kts; 1'590.45 km/hr) and it wasn't really at sea level (mud lake Nevada on a hot day density altitude can be quite high so we don't know KIAS exactly). That airplane is by most considered to be the fastest due to small wind and frontal area. And it might also become one of the fastest land vehicle ever as some clever guy thought that getting rid of the wings was a good idea... 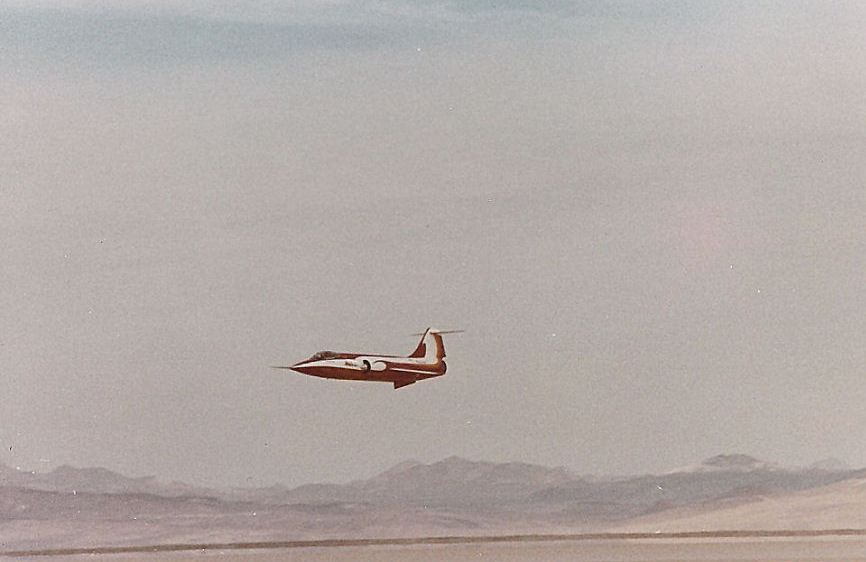 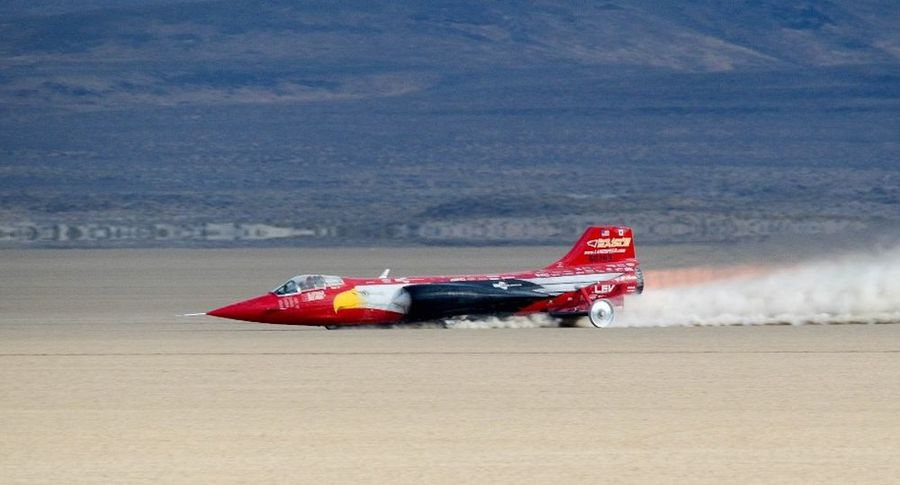 The SR-71 had a designed airspeed limit of 500KEAS. It was design for high altitude flight and they did not bother about structural strength to withstand low altitude fast flight or high g loads flight as you can see in the full flight manual.

Finally more recently the F-16, not known as a fast airplane was nonetheless designed the limit of 800KIAS in mind. The canopy was meant to melt at 850KIAS and the engine supposedly would blow up at 854KIAS. And numerous reports show that the pilot had to pull back the throttle in order not to exceed the 800kts limit at sea level.

The reason why we don't have higher speed recorded is just that there are no need for it, the aircraft where therefore not designed to exceed "reasonable" speed and no-one was willing to push the limit further. The risk versus benefits to bet on some engineers over-designing their aircraft so that they would fly above their limit speed is just not worth it. But I'm pretty sure if you where to "floor" a MiG-29/31 or a f15 up to failure you would certainly exceed those speed. It's like the longest flight, some records won't probably ever be tried again.