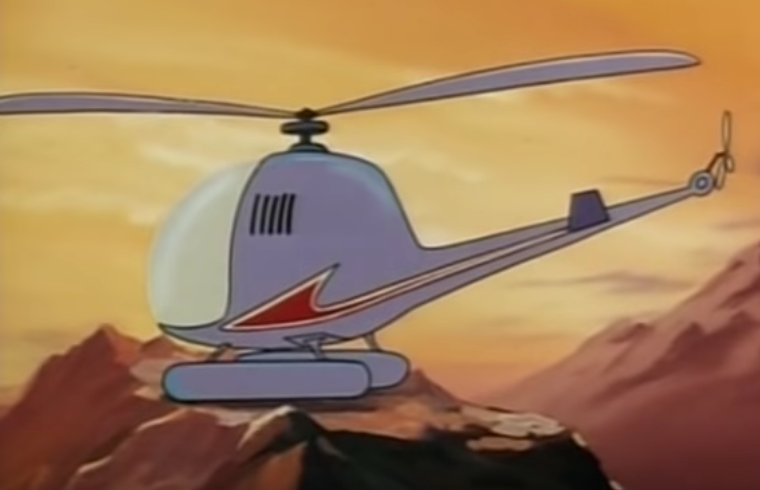 So yeah, this helicopter is obviously from a cartoon – but I'm writing a story and I wanted to refer to it more specifically if possible, and also I'm just plain curious about what real rotorcraft(s) it was most likely based off of. And so far the entire rest of Google has not been much help. Plus, I've tried comparing some of the era models (i.e. 1960s, 1966-1968) I've found pics of on my own – but yeah, I am pretty clueless here. =(

Can anyone help? Thank you so very much for your time!

EDIT: I mentioned the year and I put the source in the pic description, but I'll reiterate both here. It's Michi/Trixie's helicopter from the Japanese anime Mach GoGoGo/Speed Racer 1966-1968. 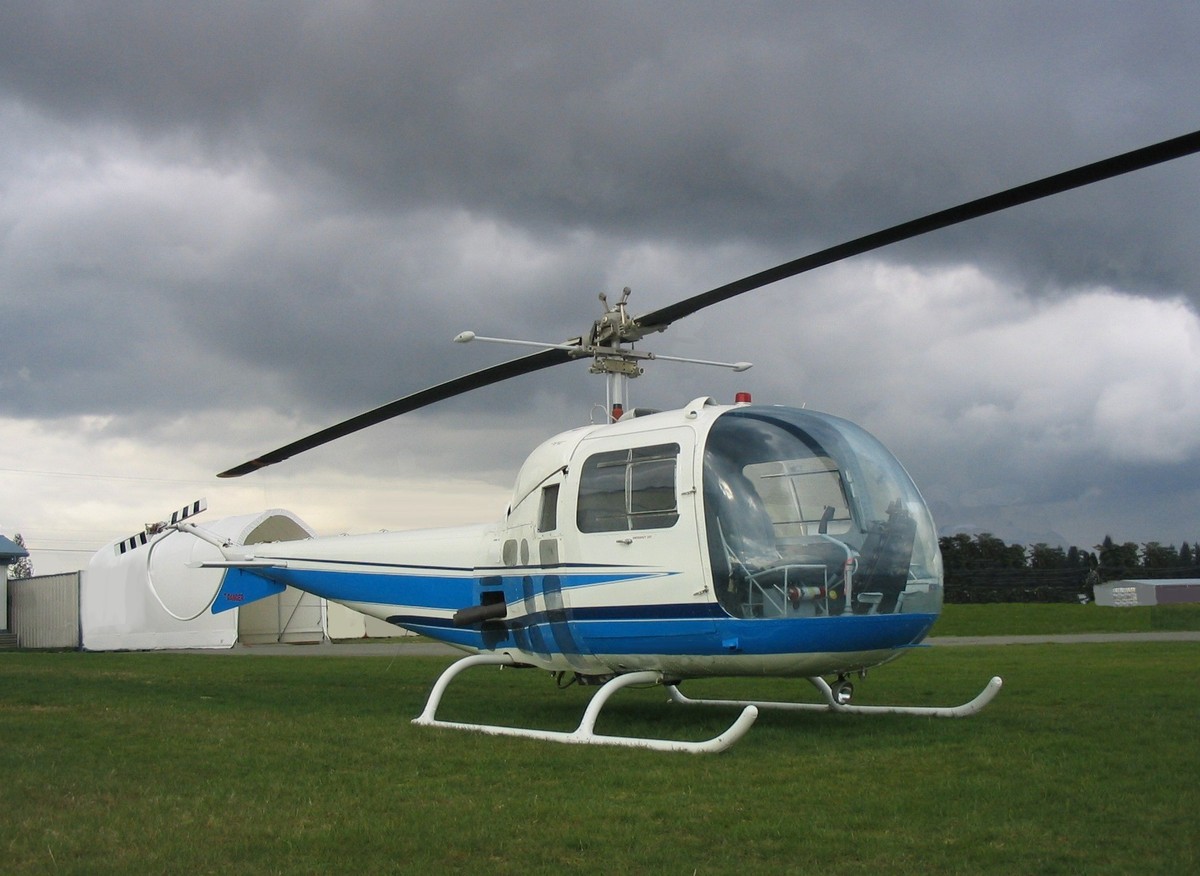 The Bell 47 was configurable with floats more in-line with the image originally posted, but I can't find a lot of images with the full skin frame and floats, but here is one: 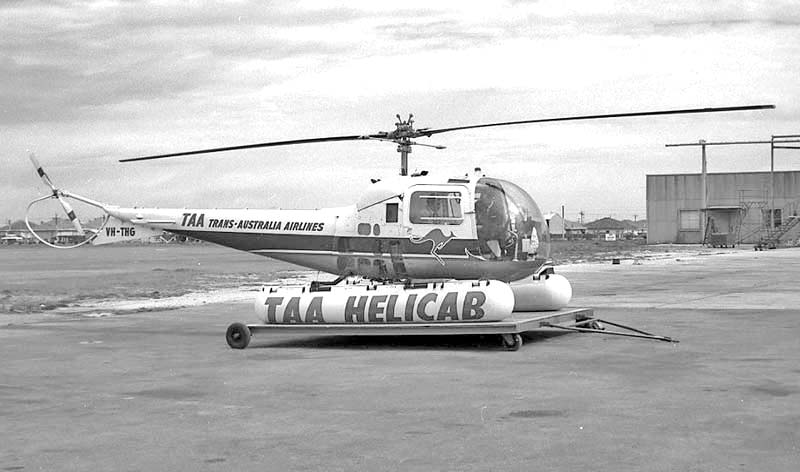 The bulbous design makes me think of the MD500, although the tail of that, like most helicopters, comes from the top of the body, while your cartoon image has the tail connecting at the bottom. 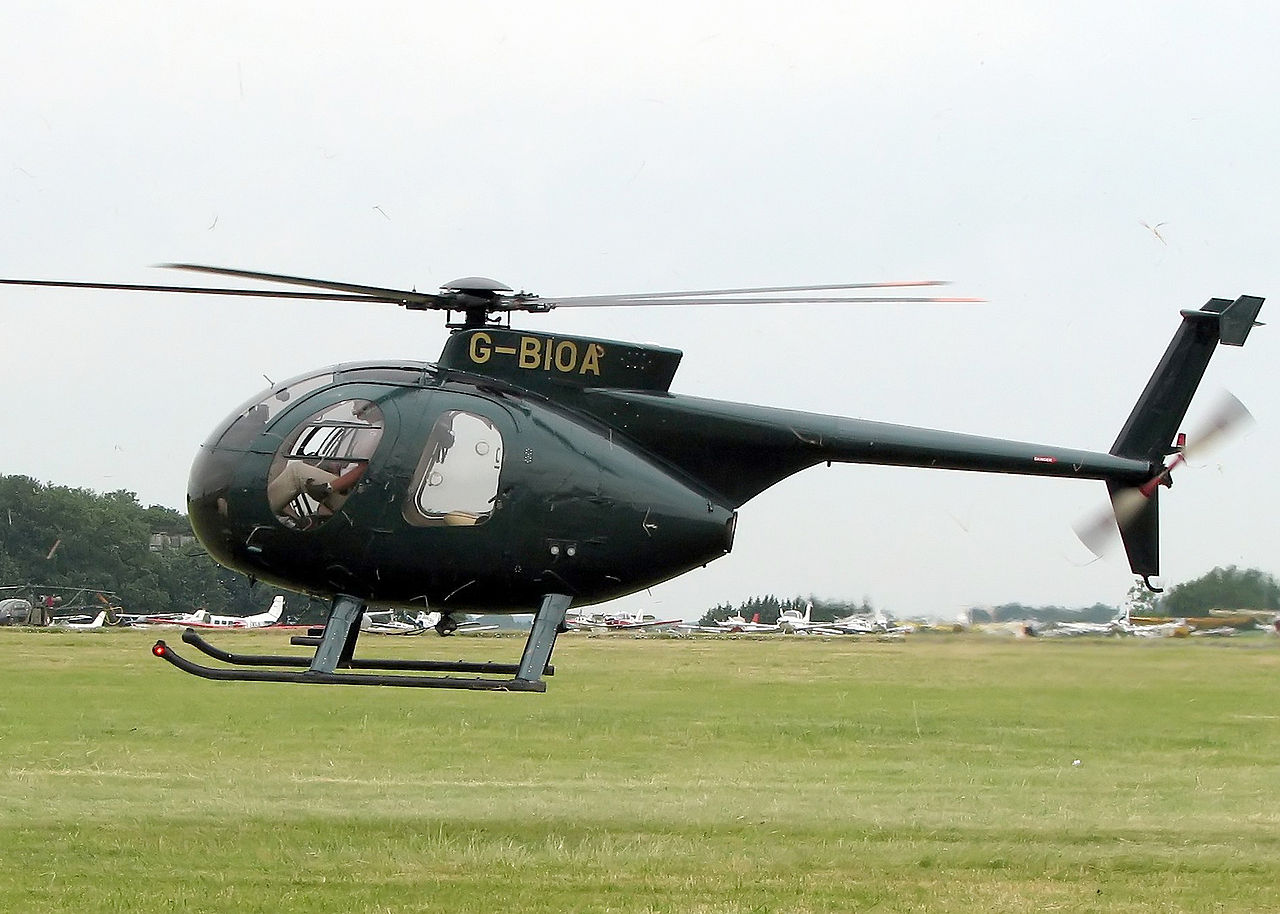 11
Can you help me identifying an A-4 Skyhawk-like jet?
6
What helicopter is this in The Walking Dead?
14
What type of helicopter is shown in Star Wars The Last Jedi featurette?
57
Can this helicopter/wrecking ball combo remain airborne?
19
What is the definining line between a helicopter and a drone a person can ride in?
40
What's parked in Mil Moscow helicopter plant?
1
What is this helicopter seen in the Falcon Crest TV series?
4
Can you identify this helicopter?