Can anyone identify this biplane?

This biplane from the 1930s is from an English airshow. Can anyone identify it? 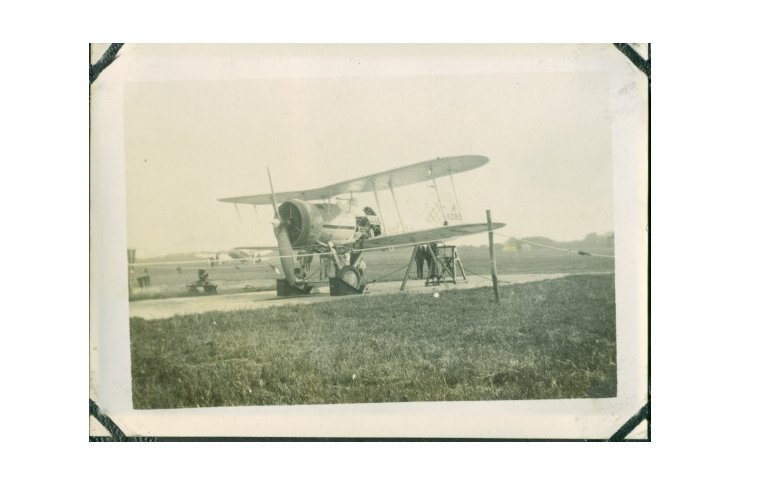 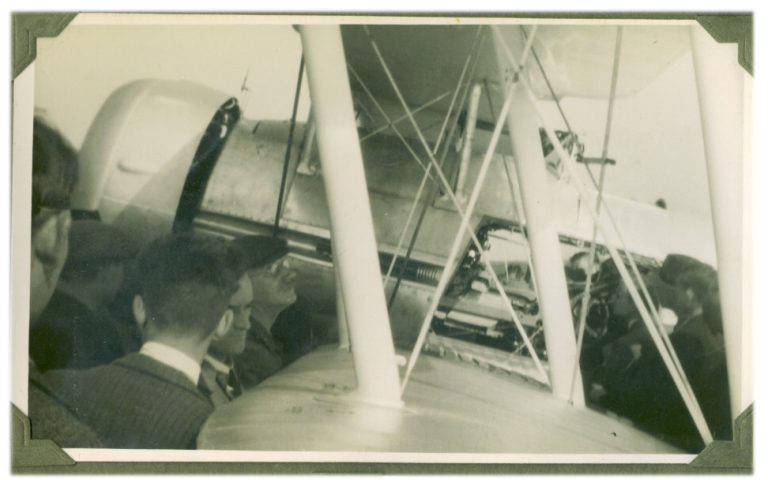 Maybe it is one step before the Gladiator: The Gloster Gauntlet. Here the number of wing struts and the landing gear are a better match. 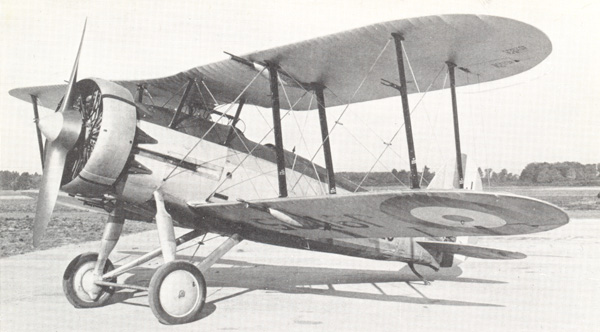 It must be noted that a lot of experimentation went on with those aircraft. The one in the picture above has guns added on both wings which made the aircraft too heavy and were removed later.

The type in your picture clearly has a different engine with a smaller and deeper NACA cowling - maybe it was used for testing the Bristol Mercury engine of the Gladiator.

Maybe the Gloster Gladiator but possibly not: 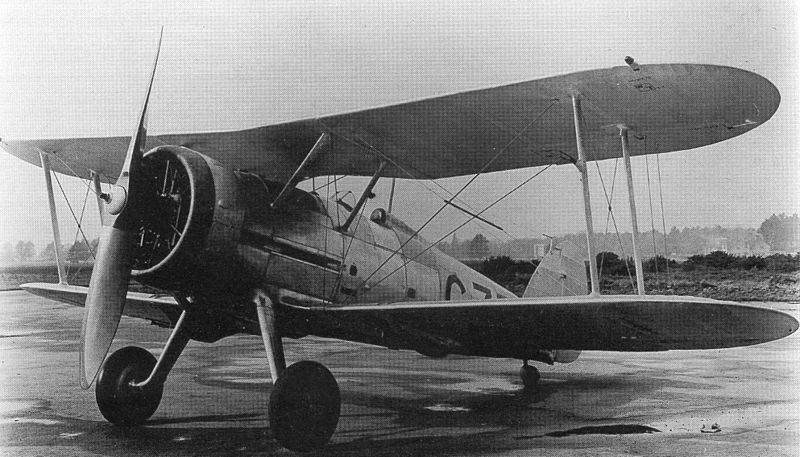 Not the answer you're looking for? Browse other questions tagged propeller aircraft-identification biplane or ask your own question.