Any biplane flying wings after 1914?

Wikipedia mentions merely that this type was too stable and insufficiently controllable, but that's not inherent to this layout. And the biplane's stiff truss structure remained useful for the next half decade.

It is arguable that these planes are not true flying wings because things like the pilot and engine sit or dangle outside the wing airfoil. Besides Dunne's D.1, D.3, D.4, D.5, D.8 and D.10 of varying success, W Starling Burgess in the US built 19 Burgess-Dunne tailless biplanes, many of them waterplanes, e.g. the 1916 AH-7.

The 1930 Smith B2 Arrowhead was a similar landplane, backed by Glenn Curtiss (who had bought out Burgess).

The 1932 Westland-Hill Pterodactyl V was a tailless sesquiplane - a biplane with the upper wing bigger than the lower one. It flew well enough as a fighter prototype but, with the revolutionary fast monoplanes beginning to prove their worth, was obsolete before it flew. 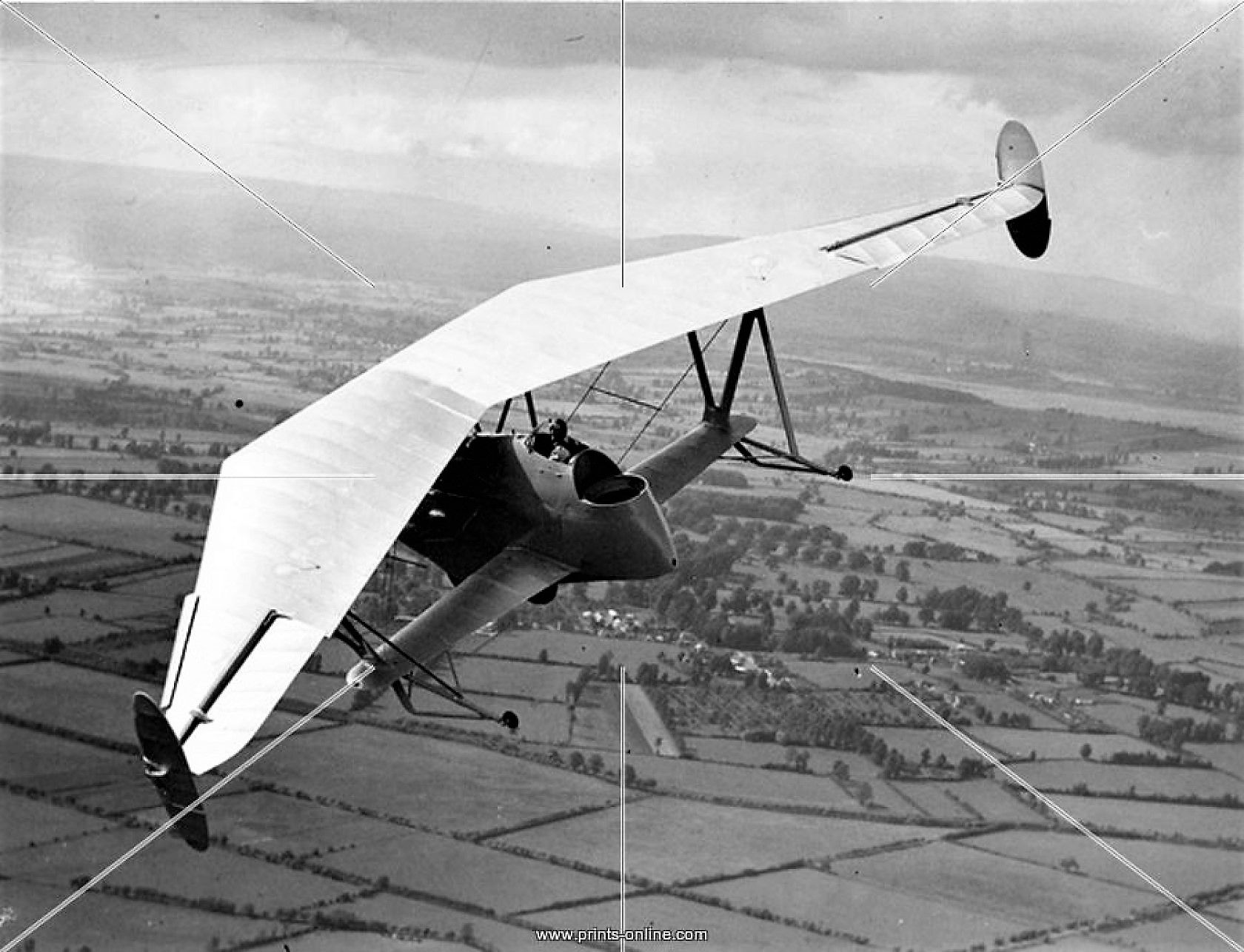 The Easy Riser has already been mentioned. Can't recall any others offhand, I might have missed something.

OK, I found one, from a friend's suggestion about hang gliders. The late 1970's UFM Easy Riser, initially a go-kart engine strapped to a foot-launched hang glider, the "first ultralight."
But this is even more Octave Chanutesque than the 1912 Dunne! Are there any, shall we say, nonprimitive models? If not, why?

Not the answer you're looking for? Browse other questions tagged aviation-history biplane flying-wing or ask your own question.

37
Why are there no cargo aircraft with “flying wing” design?
15
Why do older airplanes have a wing on both the top and the bottom of the aircraft?