Are there modern airplanes with two propellers driven by one single engine?

Except 1903 Wright flyer, are there any other airplane using one single engine driving two coplanar propellers?

NASA has proposed to use single gas generator cores to mechanically drive multiple fans in various advanced vehicle concepts, but those are a long way from actually being built. 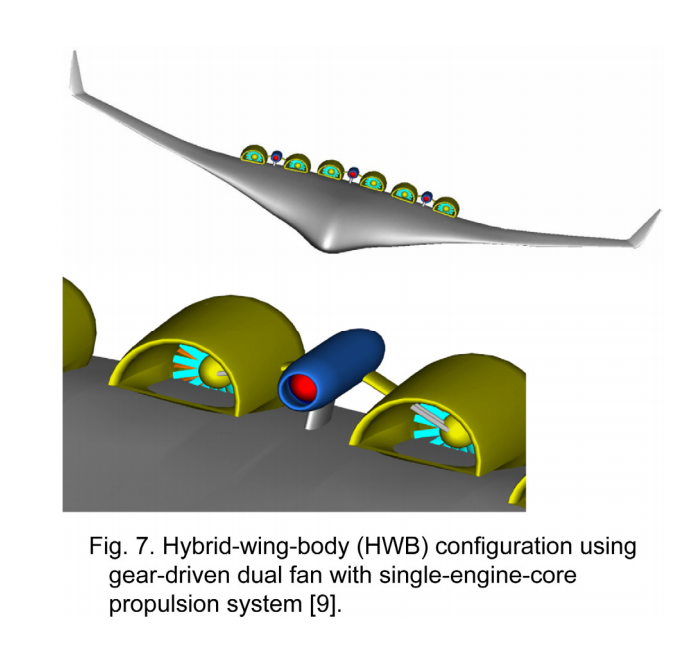 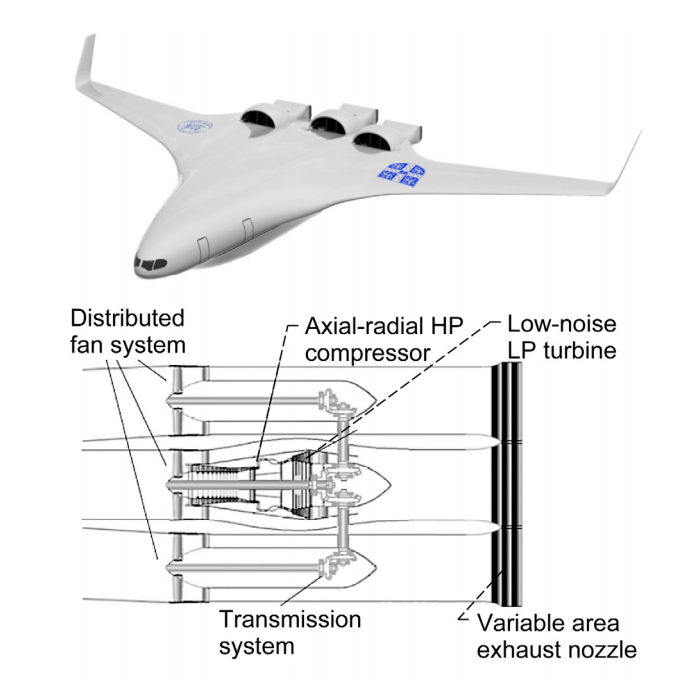 Airbus and others are also proposing hybrid-electric airlines where a few gas generator cores drive many small fans, although in that case the power is electrically distributed rather than mechanically linked. There are some hybrid-electric vehicles in development that might qualify (Airbus E-Fan-X, UTC 804). With all the current development in electric aircraft, it is likely some vehicle that meets your description will fly in the near future, with the caveat that the linkage between the engine and multiple propellers is likely to be electrical and not mechanical.

50
Why are push-propellers so rare, yet they are still around?
18
What is the rationale behind "One engine - Two propellers" configuration?
4
What general aviation single-engine piston pressurized airplanes are there?
25
Which aircraft have made notable use of lateral asymmetry?
7
Why aren't there any single turbofan airliner?
0
How far should the two propellers on a twin engine plane be apart?
1
What would be the advantages and drawbacks of a single-propeller tiltrotor?
3
I calculated that Flyer I and II (1903-04) of the Wright brothers were underpowered. Are there better (drag, lift) coefficients than those of Culick?
0
Would this concept of Autogyro/Gyroplane be efficient or practical?