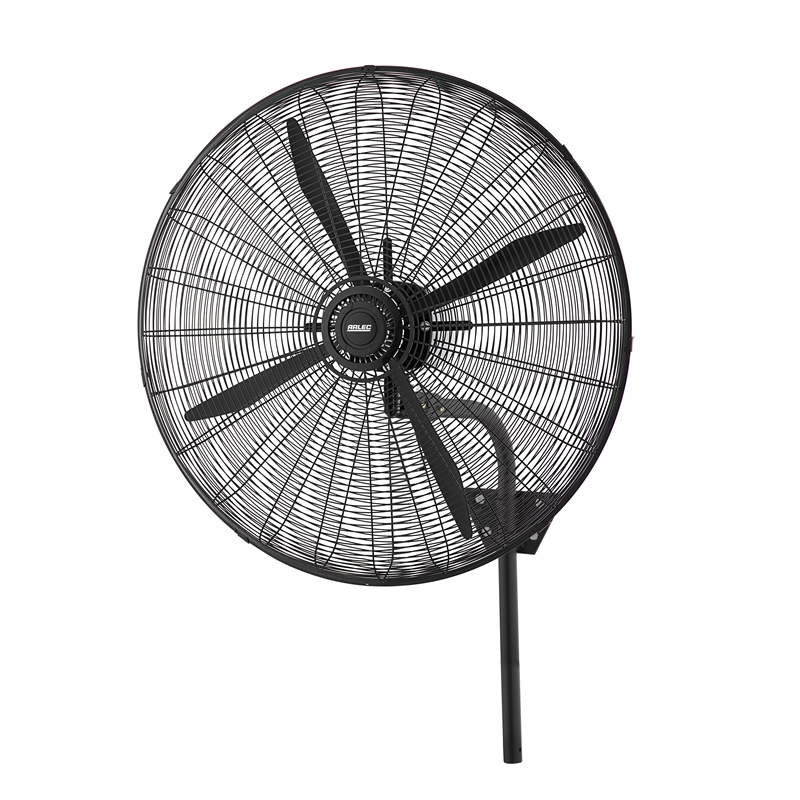 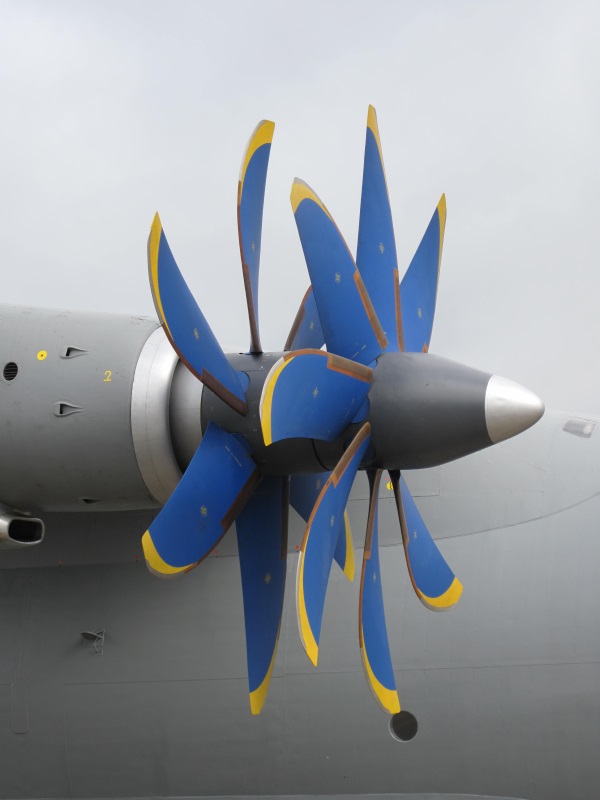 [If you can not explain why wind turbines should be made with aerofoils, please have the sense or decency to not edit this answer.]

An aerofoil is a special device. It passes through the air, leaving a partial vacuum behind it. The trailing part is designed so that this vacuum, instead of pulling the thing backwards, pulls it perpendicularly. It is an ingenious device. It does not push air. If they wanted it to push air, they would have made it like a fan blade. It is not like a fan blade. It does not push air. It is a cleverly designed device.

Actually, what happens is, not that the vacuum pulls, but that the air pressure pushes; the difference is that things [otherwise] almost always have equal air pressure on all sides.

The reason that a propellor-driven aeroplane can not do more than about 400km/hr is that the air pressure can not push it any faster.

Note that there is a systematic problem with propellors, being that they are passing through the air such that the clever vacuum side is moving towards {air at normal pressure}. (I don’t know if that is a freebie or not, but it does not make much difference.)

If you understand aerofoils now, and no one ever explained this properly before, please leave a tick or a positive comment or something. It would be a pleasant change from people looking at me funny or getting angry, and I would really appreciate it.

28
What are the advantages of more than 4 propeller blades?
11
At what point is a turbine powered ducted propeller considered a turbofan?
6
What’s this vortex generator like thing below the wing?
2
How does the Angle of attack vary from the root to the tip of a propeller for a fixed pitch prop?
2
Could a shrouded fan blade with long chord length be efficient?

21
Why don't helicopter blades look like other propellers?
15
Why are aircraft external lights round, not tear-drop shaped?
20
Why don't aeroplanes use propellers with more blades like the intake on a fanjet?
35
Why do propeller blades not have winglets?
6
What would happen if the blades of a variable pitch prop did not all have the same pitch?
6
How are the Tupolev Tu-95's blades shaped?
6
Do constant maximum lift to drag ratio variable pitch propeller exist?
0
Would large, low aspect ratio fan/propeller blades be more efficient? Why not?
2
Is NASA's X-57 using a fan, a prop, or a prop/fan and what is the difference visually/physically?