Reading about recent Boeing's high aspect ratio wing concepts for commercial aircraft, such as TTBW and SUGAR, I couldn't help but think of the Hurel-Dubois aircraft, where similar aerodynamic choices seem to have been made back in the 1950s.

Why has there been such a long gap in aircraft history, to see a rebirth of such a high aspect wing ratio transport/commercial aircraft family, since advanced materials to improve the concept were already available in the 1970s? 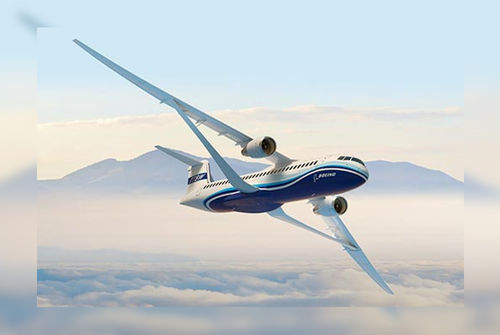 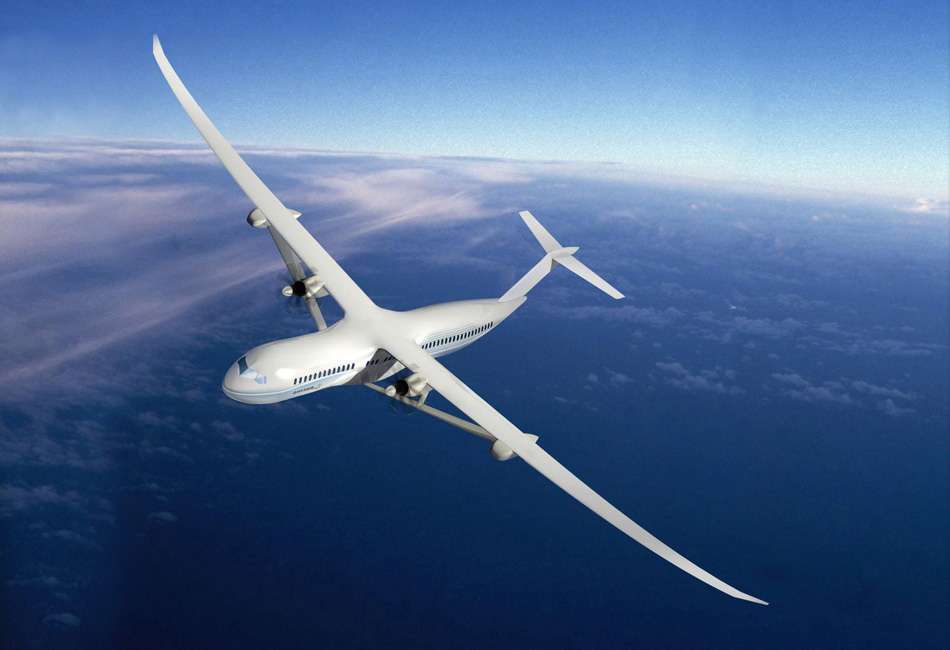 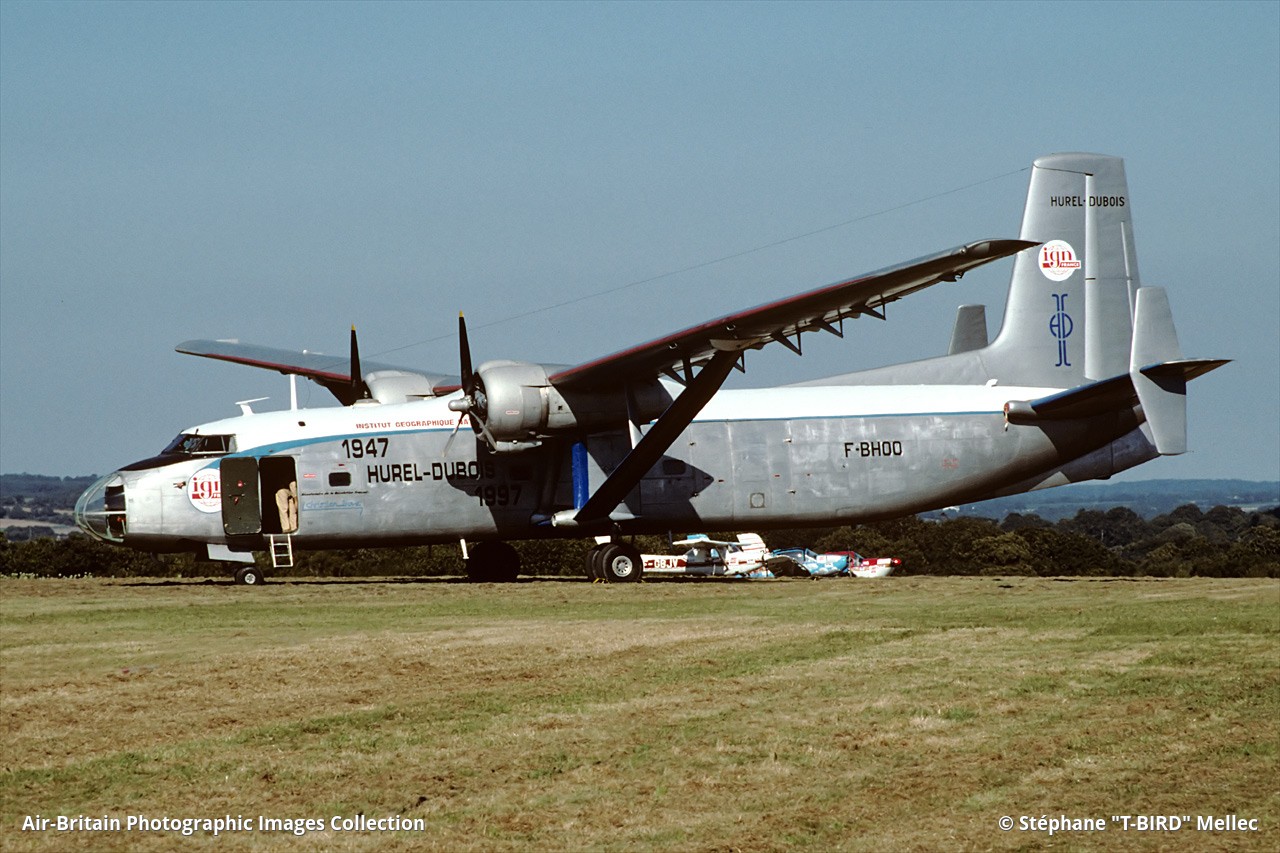 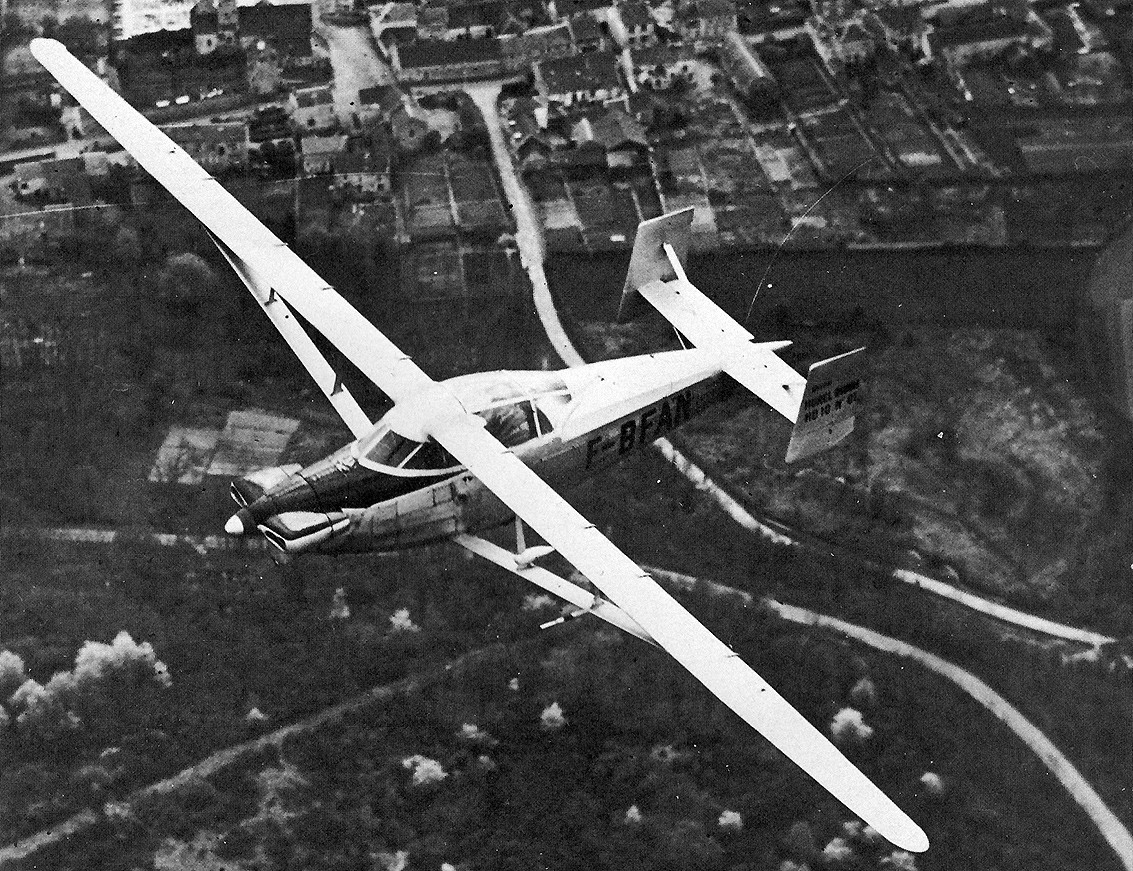 Modern airlines could save on fuel by flying slower, but they would lose some business to other forms of transport or airlines that did not slow down as much. As long as fuel prices remain under a certain limit, this trend will continue. In this answer, Peter Kämpf speculates that limit might be around 200USD per barrel (originally gallon, but likely a typo).

The "historical gap" has been created by sheer size, speed, and weight differences in modern transport. Although the Hurel Dubois 34 features a high aspect wing, note it is also heavily cambered and designed for 175 mph flight. A non starter.

High aspect wings are very efficient, but their stall AOA is much lower than a low aspect wing.

The pitch inertia of a very large aircraft will much more readily torque the fuselage past stall AOA of a high aspect wing. Notice that this would be a consideration for larger tail volume, and is a problem high efficiency/low drag designs are struggling with even today. Take a look at a Boeing 707 plan form. See how much wider the wings were and bigger the tail was. This all adds to higher stability, but alas, higher fuel consumption.

But there is a solution to this dilemma, known 100 years ago, have another wing forward of the main wing as a stall "feeler". This is the poor man's MCAS. This wing would stall first and drop the nose. A bi-plane? Technically, yes, but how big should the forward wing be? The range would include canard all the way up to second wing.

Perhaps something resembling the Rutan Model 76 Voyager - with Hstabs/elevators added on rear for (larger scale) adequate pitch control - and LNG in the booms! (the jets could be mounted on the central fuselage).

But if they want very high aspect wings, 21st century engineers can't just scale up a sail plane any more than the dolphin can be scaled up to a blue whale without major design considerations, which must include safety.

Not the answer you're looking for? Browse other questions tagged aerodynamics wing aviation-history or ask your own question.

16
Have we seen the last significant experiments in the configuration of jet airliners?