Could helicopters use a rear wing to get more lift from the rotor vortex?

Could a wing be added to the rear of a helicopter to catch the vortex from a helicopter for more lift? How would that affect transitional lift while in forward flight? 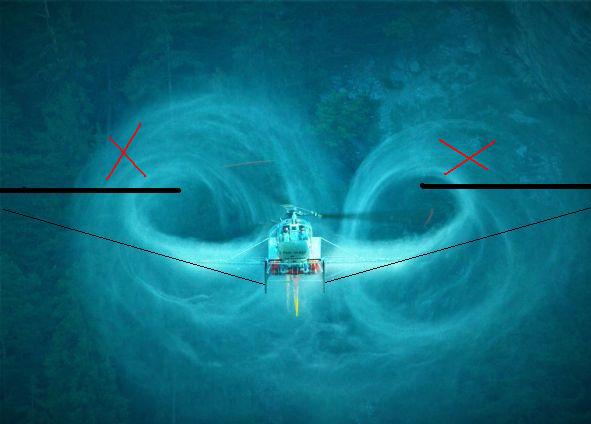 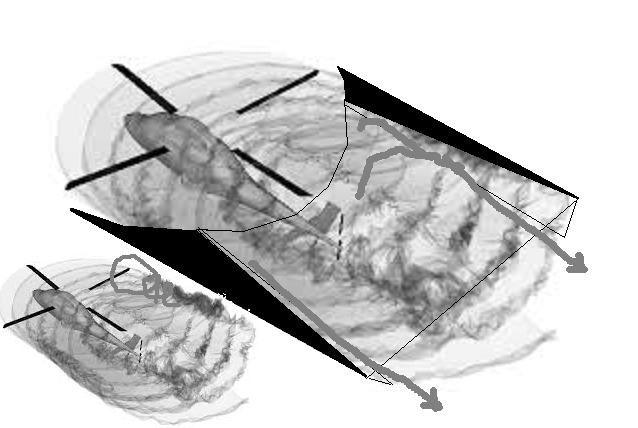 Yes, in forward flight only and with questionable effectiveness, since the rotor would need to compensate for the pitch down moment. Note some helicopters have a small horizontal stabilizer on the tail boom, that is mostly used to pitch up and keep the airframe level in forward flight as seen here (look at the camber of the stabilizer): 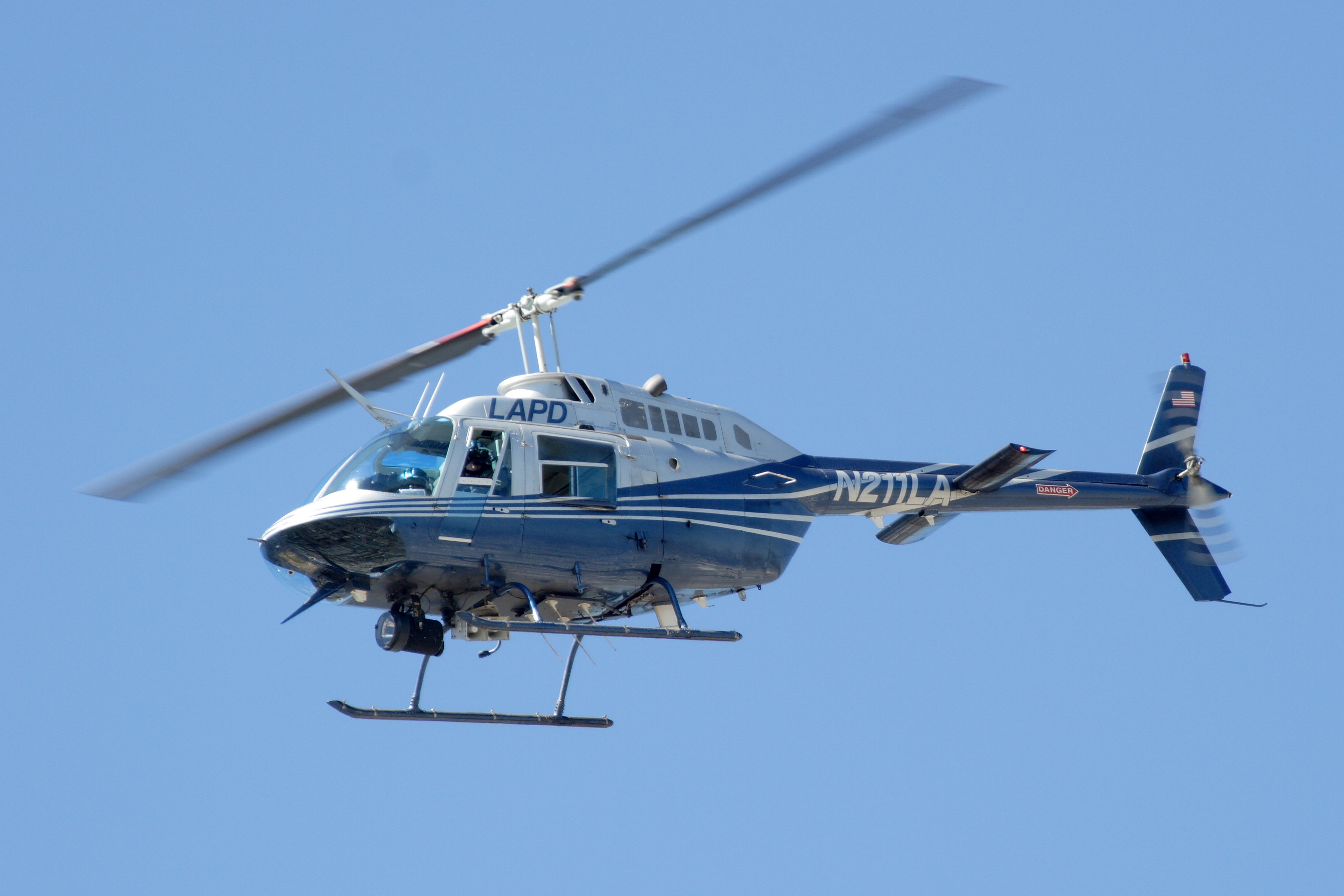 In all other flight regimes the wing would be a liability as it would interfere with the airflow downstream of the rotor.

It would also require significant structural reinforcement of the tail boom to transfer the bending moment of the wing, likely large enough to compromise the VTOL capabilities.

In summary, yes, but it would make no sense, there are better places to place a wing on a helicopter.

Not the answer you're looking for? Browse other questions tagged aerodynamics wing helicopter or ask your own question.

33
Why don't helicopters always takeoff from a hover out of ground-effect?
5
How come there is no attempt at an "inter-meshing rotorprop" high-speed helicopter?
6
What are the limitations to adding wings with engines to a helicopter?
0
Could a helicopter fly like a plane this way?
2
Could this helicopter's body be a flying wing?
2
Could a rotor head wing be plausible?
4
How is lift transferred from rotor to chassis (or weight, the other way around)?
2
How are performance classes for helicopters/rotorcraft defined?
40
Can all helicopters hover, and how long does it take to "stop"?
3
How does gross weight affect helicopter autorotation?