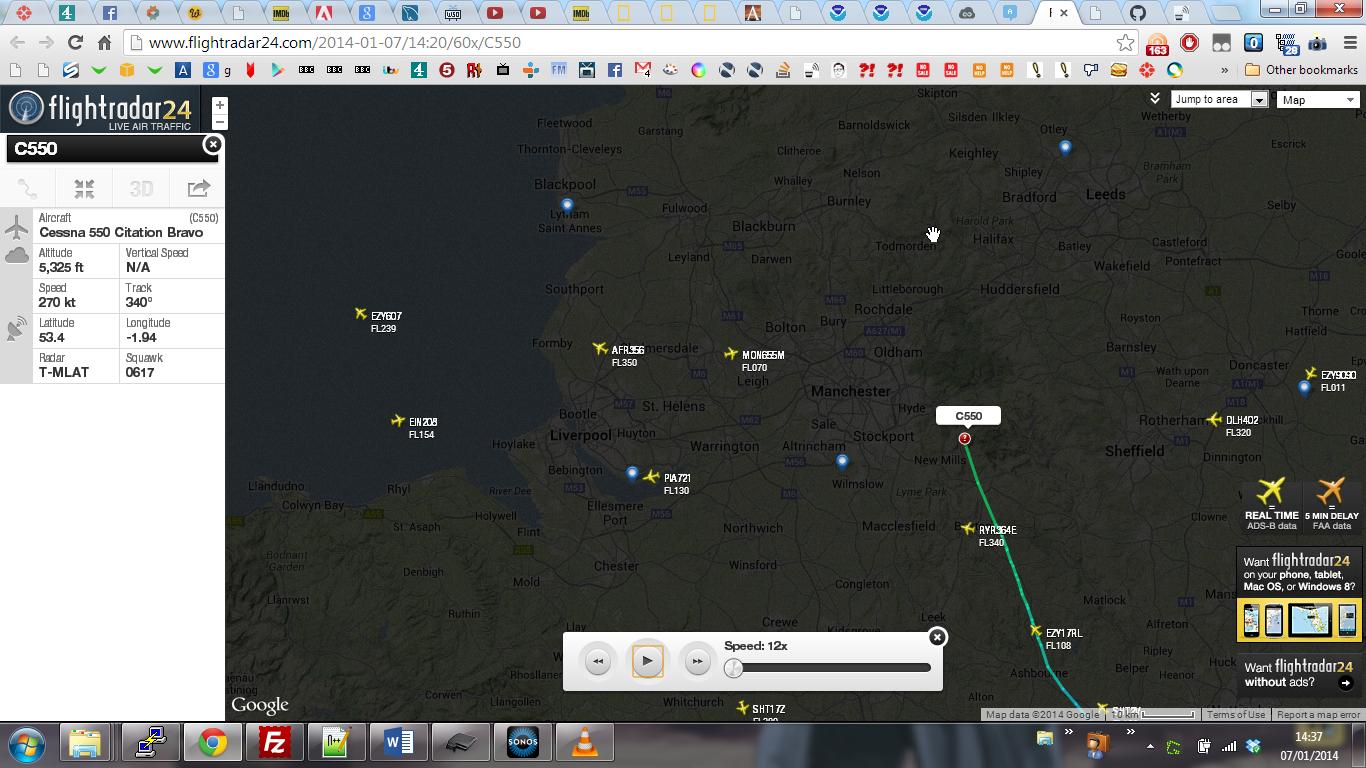 26
What can I do as a bystander on the ground if I see an aircraft above me that appears to be failing?
11
Vertical and horizontal separation between cruising and climbing aircraft

8
Reasons for significantly lower than normal approach
11
How is radar separation assured between primary and secondary targets?
7
On ATC's radar, does an aircraft that loses its transponder simply disappear?