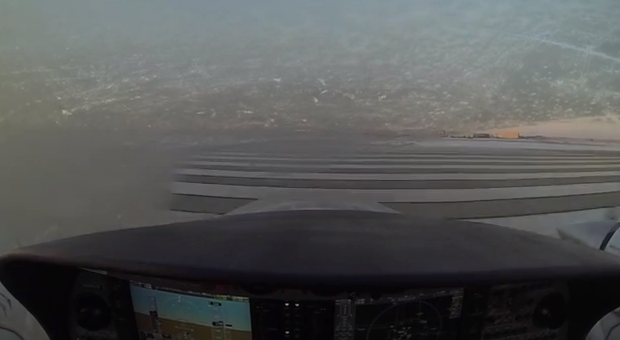 17
How do you request a "pop up" IFR clearance?
6
Is it legal to use RC quadcopters for commercial purposes?
7
Is it legal to use a home-made Airband radio receiver in the United States?
17
In the U.S., Is it ever legal for an aircraft to occupy the runway turnaround area while another is taking off or landing?
19
Lost radio communication after take-off in IMC - what are my options?
8
Is it an acceptable practice to take off in a microburst?
4
Is it appropriate (legal) to request practice instrument approaches in IMC?
0
Could a flight ever be considered to be operating under Visual Flight Rules and Instrument Flight Rules at the same time?
21
Is it legal to take off from the road?