What's the story behind U-2 flying from aircraft carriers?

This video from the CIA YouTube channel shows U-2 aircraft launching via catapult and trapping with a tailhook: 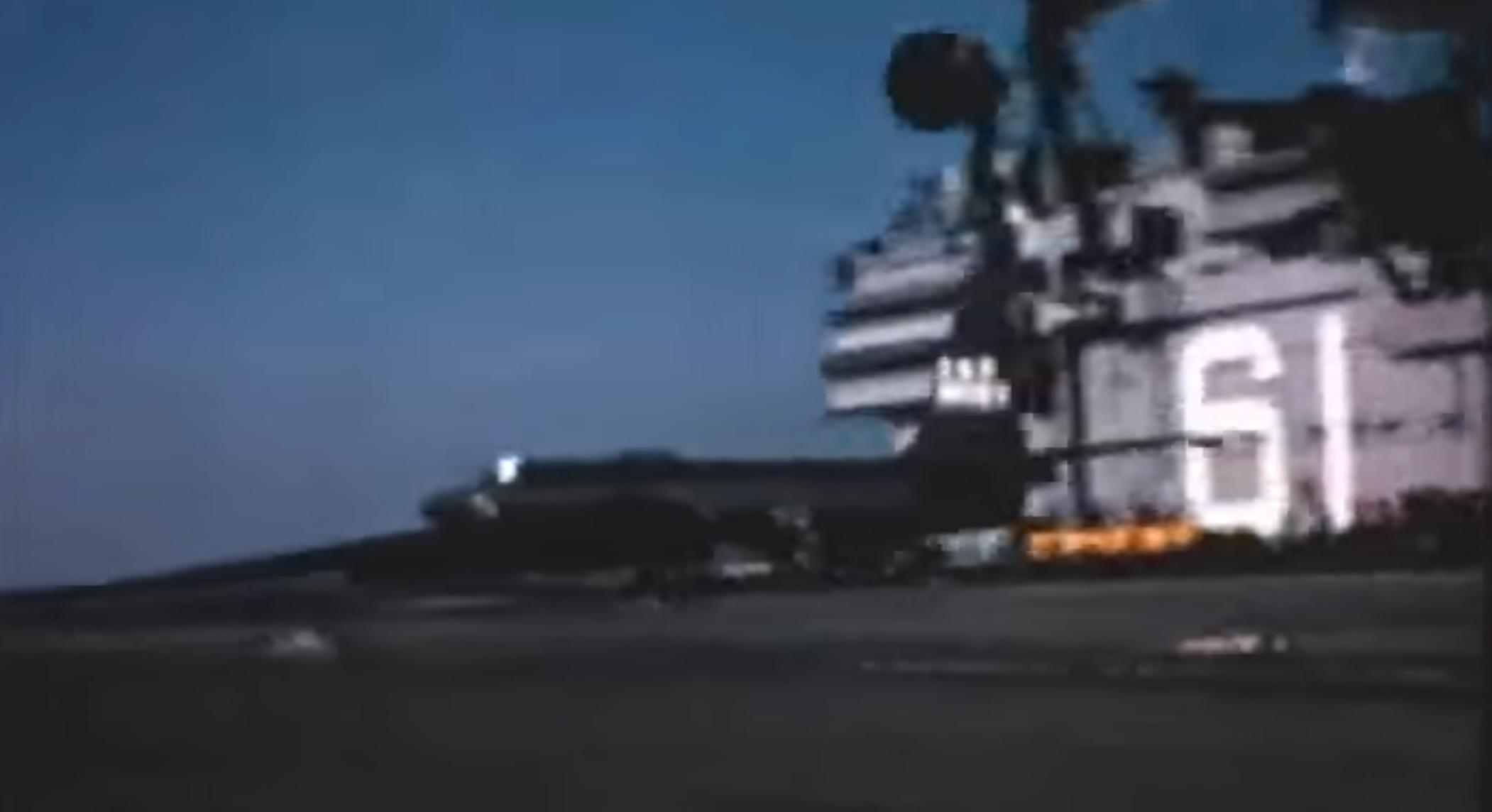 The description only offers this:

After stopping U-2 flights over USSR in May 1960, the IC looked for new ways to use this unique reconnaissance asset. One idea was to modify the U-2 to fly from US Navy aircraft carriers.

What motivated these experiments? Were they successful? Was the plane ever used operationally from a carrier? What would a mission objective be?

From Wikipedia (emphasize mine):

At one time, in an effort to extend the U-2's operating range and to eliminate the need for foreign government approval for U-2 operations from USAF bases in foreign countries, it was suggested that the U-2 be operated from aircraft carriers. Three aircraft were converted for carrier operations by the installation of arrester hooks, and carrier-qualified naval aviators were recruited to fly them.

It turned out to be possible to take off and land a U-2 from a carrier. Testing in 1964 with the USS Ranger and in 1969 with the USS America proved the concept. The only operational carrier use occurred in May 1964 when a U-2, operating from USS Ranger, was used to spy on a French atomic test in the Pacific.

In 1969, the larger U-2Rs were flown from the carrier America. The U-2 carrier program is believed to have been halted after 1969.

It also provides the following resources:

Not the answer you're looking for? Browse other questions tagged aviation-history aircraft-carrier lockheed-u2 or ask your own question.