What kind of Chinook helicopter/airplane hybrid is this?

I had this question: Could this helicopter's body be a flying wing? and this picture came up.

What kind of helicopter is this? What is the extra wing for? 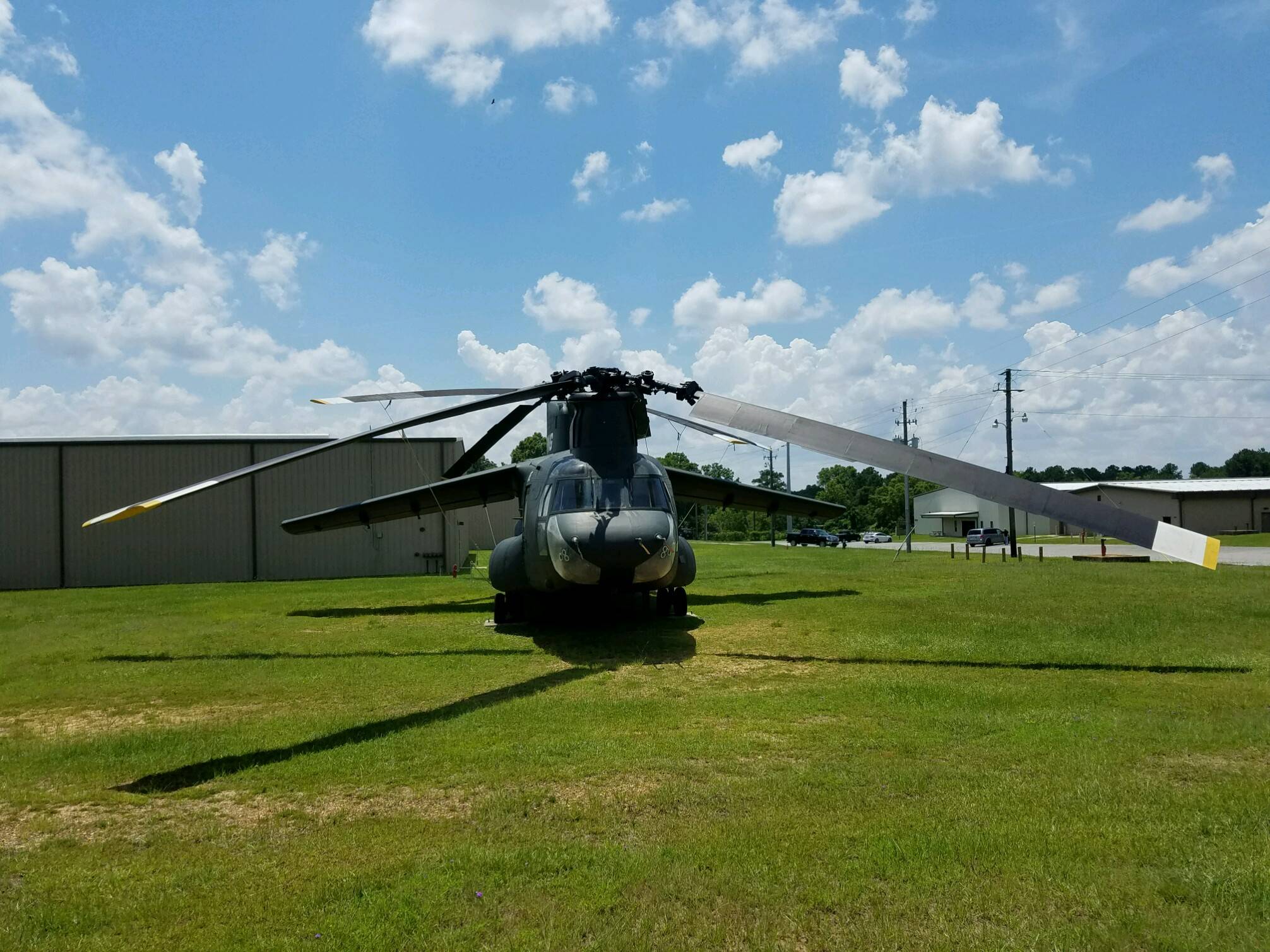 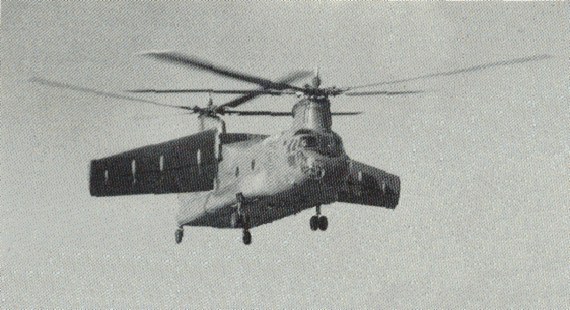 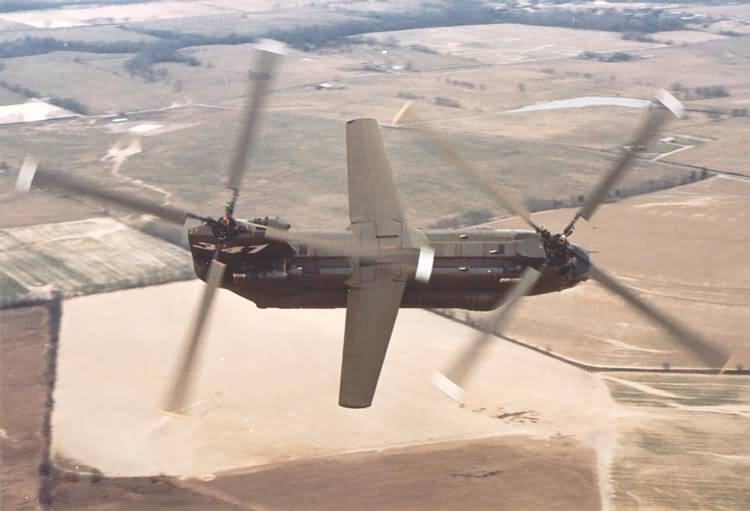 In 1969, the Army and then-Boeing Vertol entered into a partnership to improve upon their cargo helicopter fleet, and thus the BV-347 was borne from a CH-47A Chinook that was provided by the Army as a technology demonstrator, according to retired CW5 Jim Kale, who now serves as a tour guide for the U.S. Army Aviation Museum.

Primary objectives as found in above article:

The BV-347 was tested for more than two years and flew about 350 hours with the intention to meet five primary goals: improve flying qualities with external loads and instrument flight; im-prove stability, control and maneuverability in hover flight and forward flight with high gross weight; reduce rotor noise; reduce vibration stress; and create a modern cockpit environment with improved instrument and navigation displays.

The wing was intended to provide extra lift (works in forward flight only, of course), but apparently didn’t add net benefit:

The wings were added as a means to improve lift, and although the addition served its purpose, the added weight canceled out any positive effects it provided [...].

Not the answer you're looking for? Browse other questions tagged wing aircraft-identification experimental-aircraft ch-47 or ask your own question.

2
Could this helicopter's body be a flying wing?