What kind of jet plane is this?

The cockpit can hold one person, is smaller than a compact car and as narrow as a motorcycle. What kind of plane is this and how hard would it be to fly? 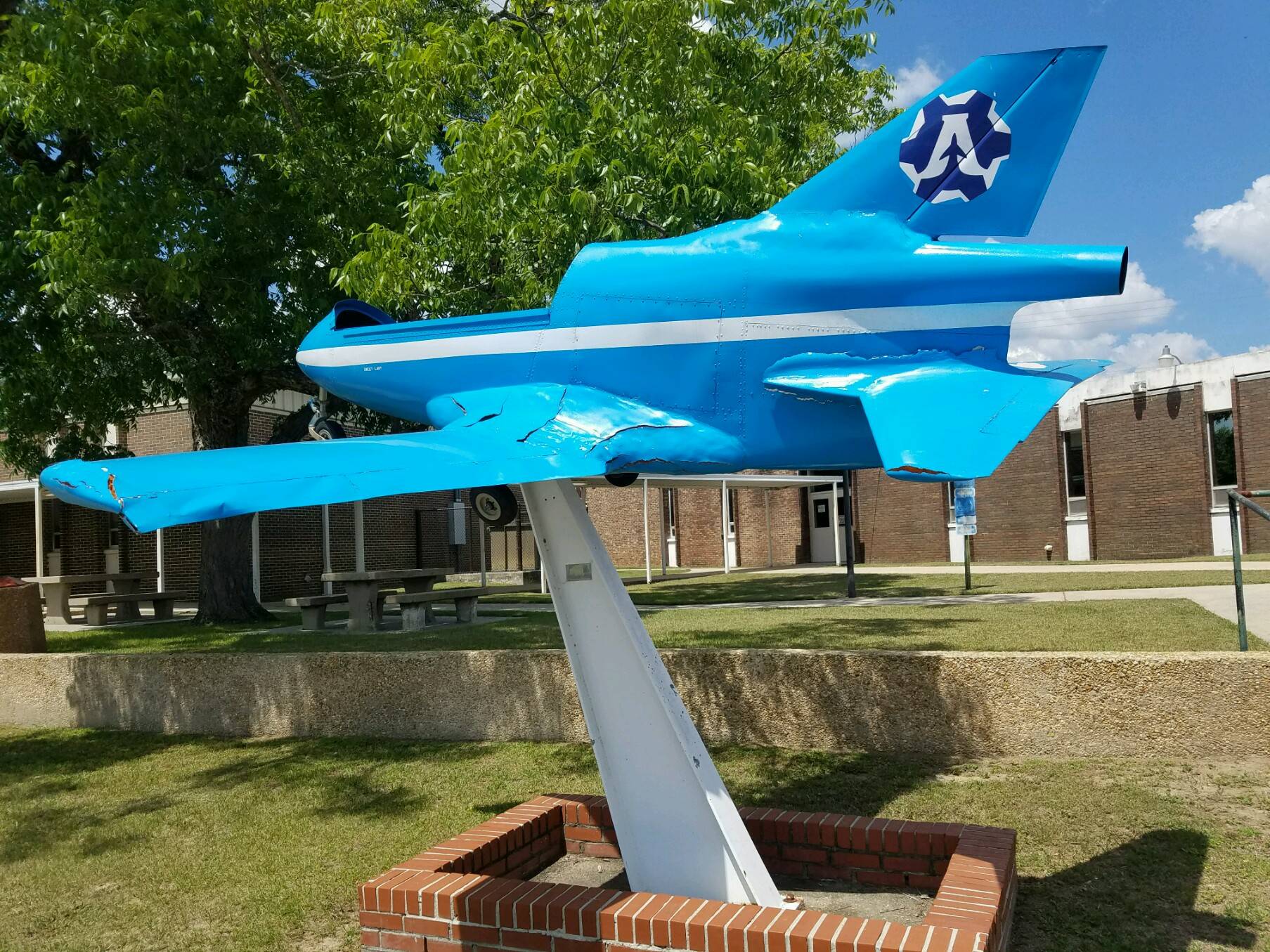 Thats a Bede BD-5 a microjet famously flown by James Bond. Based on the tail that may be the propeller variant. 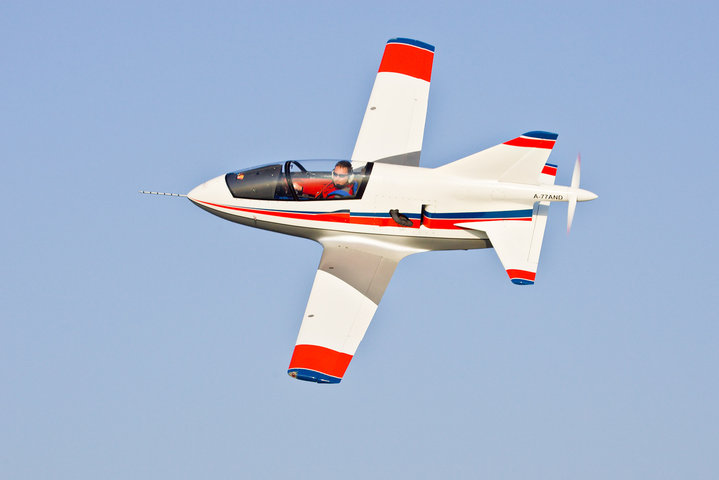 Go to Oshkosh (Air-Venture). You'll see several of these in flying condition. There's also one in Udvar-Hazy (the OTHER Smithsonian Air and Space museum south of the Dulles airport in DC).

The original BD-5 was a kit-built, pusher-prop (wooden, fixed pitch), single-seater, retractable tricycle landing gear, aircraft. More recently, others have bought licenses to the design and adapted them to jet engines. It's a high performance, tiny aircraft. You can buy one:

The problem of the original BD-5 was that it was designed around a collection of engine specs that didn't belong to any existing engine. The builders have had to find an appropriate engine and adapt it to the airframe. Jim Bede, the designer, tried a lot of different engines and never found one to include in the kit.

The one in the Smithsonian (Udvar-Hazy):

It took over 5,000 hours for two guys to build. They flew it for nine hours and then gave it to the museum, likely because it scared them too much to fly it, and as builders, they would be liable for any crashes if they sold it.

It was a dangerous aircraft to fly. Fighter pilots loved it because the controls are familiar to them in that small movements of the stick result in large changes in the aircraft's attitude. The controls are extremely sensitive.

The safe alternative for a builder is to contribute it to a museum under the strict condition that it never be flown again, get a tax break for your contribution, and let thousands of people a day admire your pretty little airplane.

That is a very poorly-built example of a Bede BD-5B. I can tell by simply looking at the placement of the rivets. To me that is the #1 indicator of low build quality on a BD-5. The low quality of the build is probably why it's sitting on a pole instead of flying. The lack of a thrust attenuator makes it a prop version.

To fly the prop version you only need a private pilot's license. To fly the jet version you need an experimental type rating, which you won't get without convincing the examiner that you have enough experience to rate the privilege.

The prop version is relatively easy and inexpensive to maintain. The jet version is expensive to operate and maintain, mostly because of the cost of maintaining the jet engine and paying for fuel, insurance, etc.

This, of course, and as many have noted here, is the BD-5, of James Bond "Octopussy" fame, for one, in which stunt pilot Corky Fornof flew THROUGH a hangar that the doors were being closed on. Someone has also posted the pertinent clip from the movie here. Not only that, he did it EIGHT TIMES, in order to get the proper shot! See: https://www.theledger.com/article/LK/20090425/News/608138258/LL