Are gliders susceptible to bird strikes?

Gliders don't travel at the high speeds that make bird strikes so devastating in airliners. However, they are also smaller, lighter and softer, and can still move pretty swiftly.

Are they also vulnerable to bird strikes? What happens when a large bird collides with a glider?

Gliders, as every other aircraft, are susceptible to bird strikes. This is a detached glider's tail after hitting a 10 kg vulture: 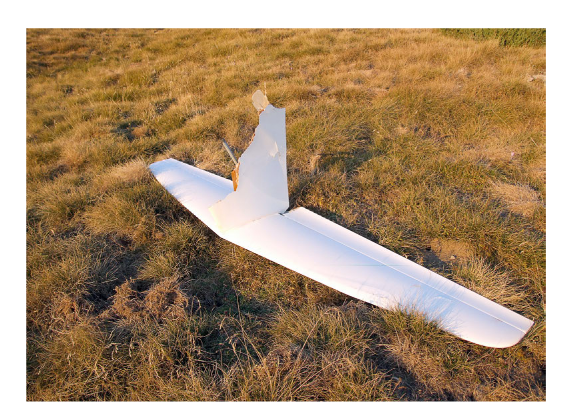 The accident was caused when the crew lost control of the airplane following the loss of a part of the tail assembly after the vertical stabilizer on the airplane struck a griffon vulture head-on.

Some countries are more susceptible to this kind of accidents than others. In Spain, which has a large population of vultures, I routinely hear about fatal accidents due to bird strikes.

You aren't going fast enough for it to be a problem for fibreglass and gelcoat unless the bird is quite large, like a large eagle or vulture.

You encounter birds all the time in a glider. You soar with them. You spot one thermalling, you join him.

A hawk or eagle will pretty much ignore you unless you pass within 10 ft. I encountered a large brown soaring bird, probably a juvenile bald eagle (they don't get white heads until they are several years old), last week at about 3000 ft in a thermal and passed under it several times, close enough to see it looking back and forth to keep track of me. Then he was gone...

To them a glider is just another big bird.

On tow, you have the tug in front making a racket that drives birds away, so that's not a problem unless the tug runs through a flock of gulls or something on departure.

Some eagles have been known to dive and attack gliders if you fly under them. Bad news for the bird if it takes on the leading edge. I've never heard of a composite glider being substantially damaged by a bird strike but I suppose it's happened and could be a problem if a large bird hit the horizontal tail or the wing while diving.

For me, bird encounters are always the highlight of any soaring flight.

I had a glider collision with what I believe was a golden eagle (possibly a juvenile bald eagle). It dove at me while I was thermalling. I think it was trying to scare me, but must have misjudged and slammed into my leading edge. Did quite a bit of damage, but didn't affect flight characteristics and I was able to land safely. Unfortunately I watched the body of the eagle fall a couple thousand feet to the ground. 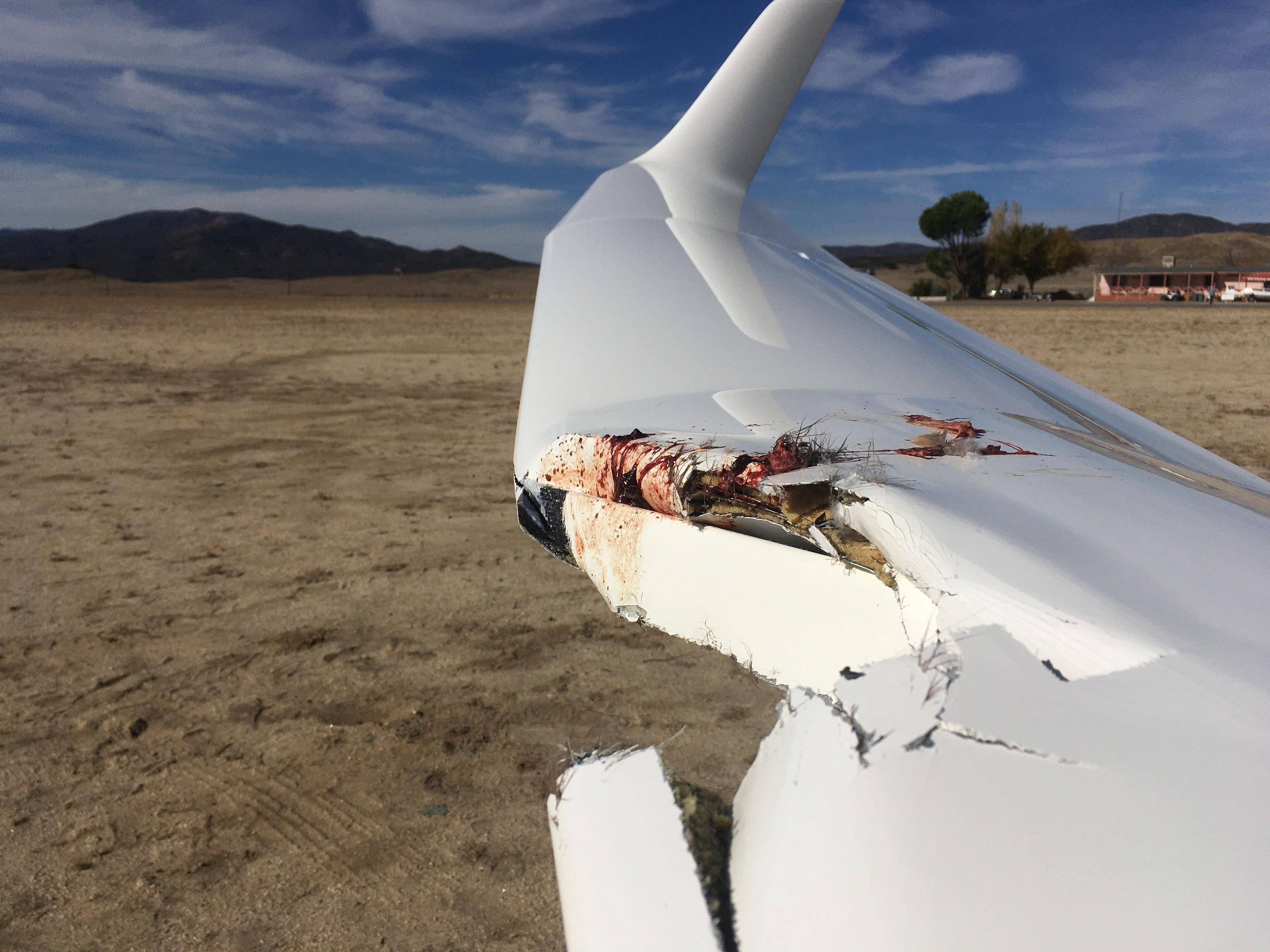 Not the answer you're looking for? Browse other questions tagged glider bird-strike or ask your own question.

8
Can bird strikes be dealt with by throttling down engines to idle?
18
Are composite materials, which are being widely used in newer aircraft, better at handling bird strikes?
12
What can happen if a bird strikes the engine during landing?
16
What precautions are taken to avoid bird strikes?
46
Why are bird strikes on approach or landing not as common as on takeoff?
9
Can "a drone" damage the wing of "an aeroplane" to the extent it actually threatens its ability to fly?
3
Are there any preventive measures against bird strikes while in flight?
1
What maintenance actions are required after a bird strike?
2
In the US, would it ever be legal to fly a loop in any airplane or glider that was operating in the "utility" rather than "acrobatic" category?