Why were the first airplanes "backwards"?

In the question Is the location of an aircraft spoiler really that vital? the accepted answer states "Surfaces behind the CoG act as stabilisers, keeping the nose pointing forward. An aeroplane has vertical and horizontal tail surfaces at the back just for this purpose."

I agree that this seems straightforward, to a layman (me). So why then were so many of the first aircraft built 'backwards'. Taking a look at the Wright Flyer 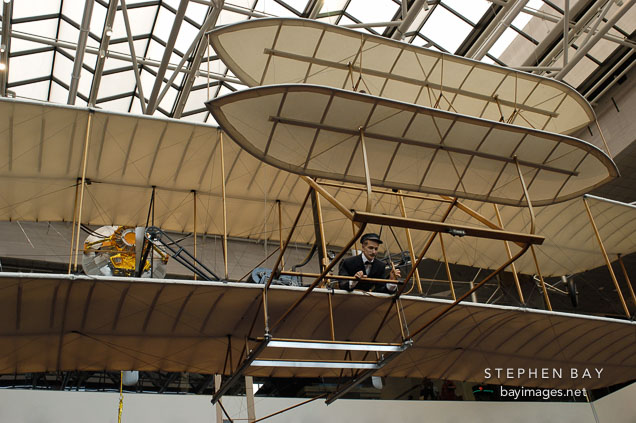 as an example. There are many other examples from the earliest days of aviation. Why did many put the elevators up front, thereby destabilizing the whole thing?

"Backwards" is relative, there are modern aircraft that have forward placed elevator i.e. canard designs that fly quite successfully 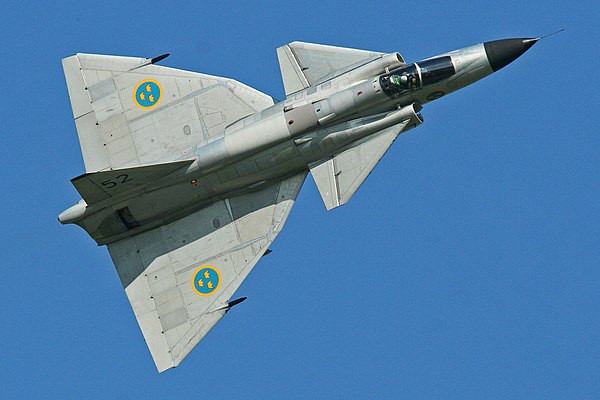 As for why its not more popular you can read up more on that in why are there no production canard GA aircraft? and Why is the Tu-144 the only commercial airplane with canard configuration? as well as in the answers to lots of 'canard' questions on this site.

As for why the Wrights did it this way, NASA offers an explanation

The placement of the elevators at the front of aircraft is rather unique for the Wright flyer. Modern aircraft typically have the elevator at the rear, attached to the horizontal stabilizer. The Wright's placed their elevator at the front to provide protection to the pilot in the event of a crash. (The pilot of this aircraft lies next to the engine on the lower wing.) But there is also a static performance advantage when the elevator is placed forward. Lifting wings have a natural tendency to flip tail over nose because of the way the pressure is distributed.

So they were not necessarily backwards so much as different considerations were taken under advisement during the design.

I am not sure you are correct that most early planes placed the elevator at the front. For example, Otto Lilienthal's gliders had the tail at the rear.

The Wright brothers were strongly influenced by Lilienthal's work, but were also very anxious to avoid his fate, and believed they would obtain control he lacked by placing the elevator at the front (amongst other things).

It turned out that their Flyer was in fact very unstable, and difficult to control well - but controllable enough.

They also apparently felt that a tail at the rear would be more susceptible to landing damage.

It's not destabilizing to put the elevator or horizontal "tail" in front, as long as you place the CG sufficiently forward that a large portion of the wing itself is well behind the CG and effectively acting as a tail. The fact that the forward elevator or canard is trimmed to generate positive lift, is what allows you to place the CG well forward in this manner.

Remember that the aviation pioneers were inventing the skills required to fly while refining their designs. It would be a great help to actually see the position of the elevator while trying to relate its movements to the results. We relate control pressures (which we sense in our hands and feet) to the aircraft movements to sense how we are doing and we learn that from instructors and through practice on well designed aircraft. The Wrights were trying to figure it all out as they went.

They were not backwards, they had a huge horizontal stabiliser at the aft section!.

Angular accelerations are relative to the CoG. If there is only one aerodynamic surface, it must be behind the CoG in order to self stabilise. If there are two of them, like in the plane through the Y-axis, basically the same stipulation holds: that the total centre of lift is behind the CoG.

19
Why is the Tu-144 the only commercial airplane with canard configuration?
10
Why did moving the CG aft on the Wright Brother's plane improve handling?
10
Is the location of an aircraft spoiler really that vital?
10
why are there no production canard GA aircraft?

99
Why are the cockpit controls of airplanes so complicated?
41
Why are airplanes riveted and not screwed?
1
Why were the specifications of the Pipistrel Panthera downgraded?
58
Why do airplanes have rounded windows?
12
When airplanes first got windows, what material was used?
8
Why is stabilator used in some small airplanes?
8
Why does the DC 4 airplane not tip backwards?
1
Can the back tail of an airplane move the neutral point backwards?
15
Why were the windows on the Concorde about the size of a hand?
1
Why did the Wright brothers take steps to increase the amount of vertical surface area forward of the CG on some of their aircraft?