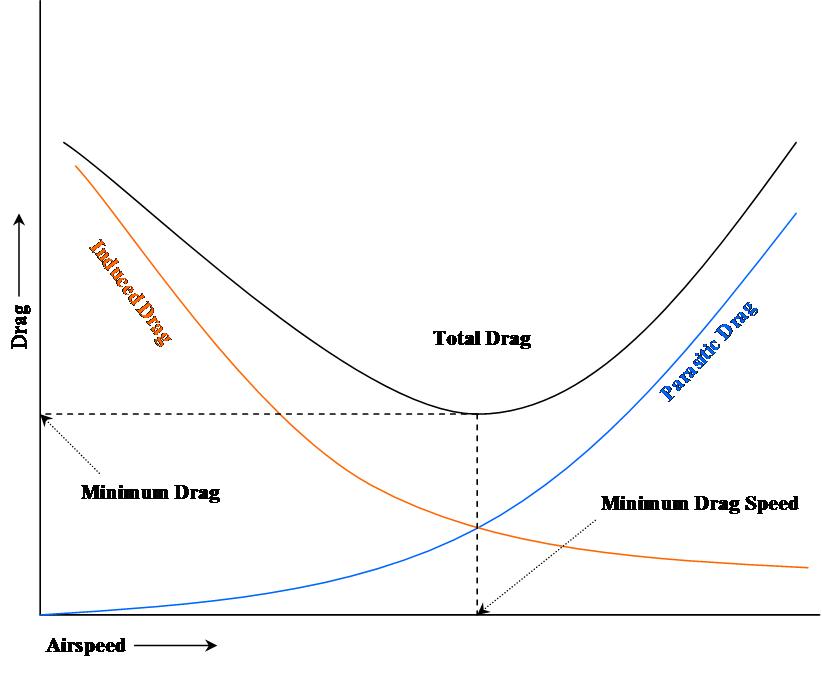 11
Aerodynamic advantage of blunt noses and WHY (subsonic)
4
In this F-104 V-n diagram, why does the stall speed (in terms of IAS) decrease with altitude in some parts of the flight envelope?
2
Is a flying wing optimal for high altitude craft?