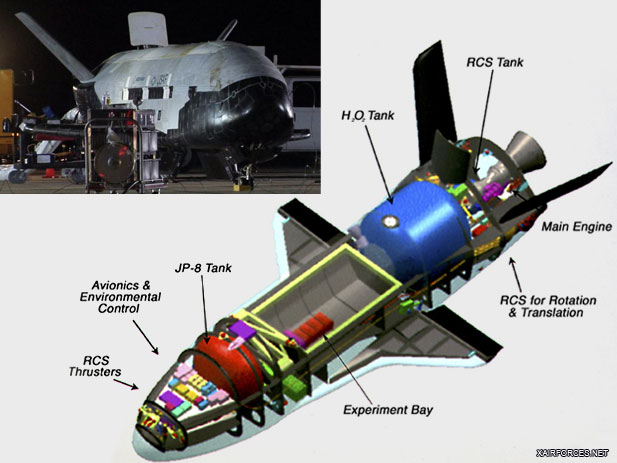 6
At what altitude does aerodynamic forces become negligible?
22
Does lift equal weight in a climb?
13
Is GOCE a satellite or aircraft?

4
Why does the aspect ratio of a wing become less important at supersonic speeds?
3
What factors are included in the moment coefficient of a wing?
0
At what angle of deflections do rudders become inefficient?
3
Does a rotating control surface change the wing area?
2
What is the wing span in aspect ratio's calculation?
4
What is a lambda wing?
1
Why did the Wright brothers take steps to increase the amount of vertical surface area forward of the CG on some of their aircraft?
2
What counts as the wingspan of a tandem-wing aircraft?